Sony’s correcting what it says was a “technical error” that resulted in users being charged a higher than expected price to upgrade to one of the new PlayStation Plus tiers.

As the revamped subscription service went live in Asia on May 23rd, some users were reporting anyone trying to upgrade from a subscription they’d purchased at a discount was faced with paying back what they’d saved initially, plus the upgrade price for a new tier.

Essentially, in order for consumers to take advantage of the shiny new PlayStation Plus, Sony was gonna get all their money.

There was also a similar situation happening for people who “stacked” PS Now subscriptions. PS Now, which allows streaming of older PlayStation games, currently costs $59.99 per year. Its equivalent tier in the new PlayStation Plus service is priced at $119.99 per year. So, in advance of the rollout, players were buying up years’ worth of subscription cards at the current price in hopes they’ll save a ton of money when the service rolls over.

Not only did Sony temporarily stop players from redeeming those cards, but it looked like anybody who had already stacked years of PS Now subscriptions might have had to pay the difference for all their redeemed time — something that would add up if they were carrying 10 years worth of time as some folks apparently were.

After two days of taking a beating in the court of public opinion, Sony tweeted that its “fuck you, pay me” pricing situation was a technical error and that players who were overcharged were getting refunds.

Due to a technical error, players in Asia who have previously purchased a PlayStation Plus membership at a discount have been incorrectly charged for their upgrade pricing. This error has been fixed and impacted players will receive a credit. We thank you for your patience.

Additionally, those who “stacked” their PS Now subscriptions got a handy conversion chart from Sony explaining how much time they would really get for all their pre-purchased subscription cards.

The revamped PlayStation Plus service launches in Japan, Europe, and North America in June. 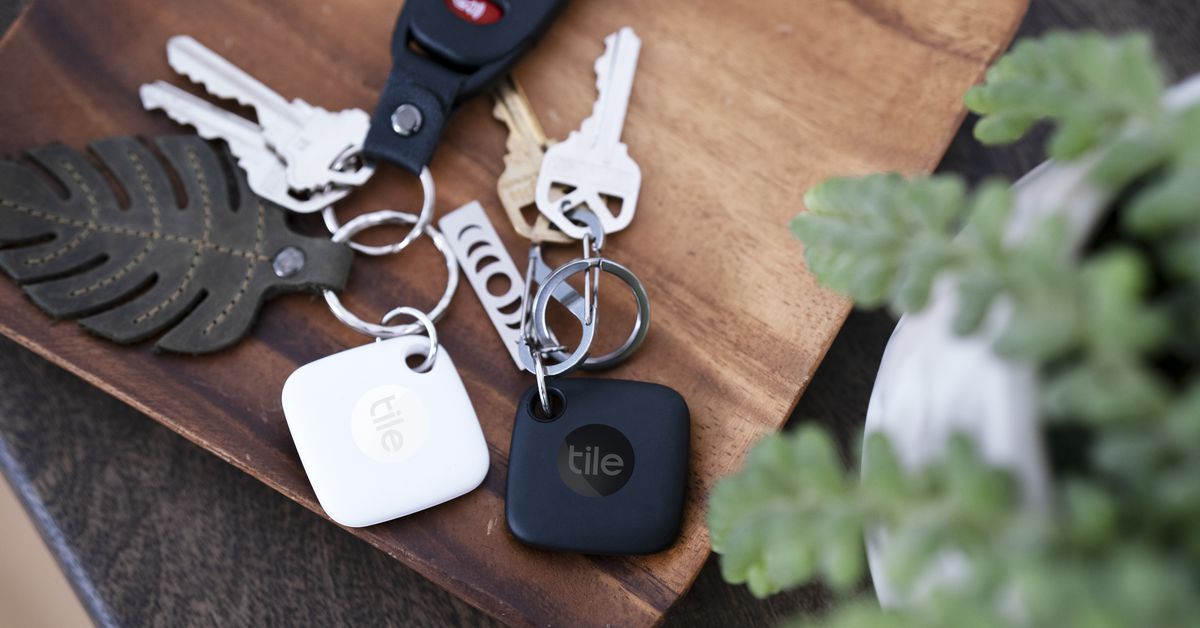 The best tech and gadget gifts for less than $25