Netflix is laying off around 150 employees and agency contractors following a disappointing earnings report, citing “slowing revenue growth,” as first reported by Variety.

A source familiar with the situation tells The Verge the layoffs include at least 26 staff members working on the company’s fan-focused Tudum website, which serves as a supplement to Netflix’s content. Prior to this recent round of layoffs, Netflix let go of around 25 marketing staff members, including close to a dozen who worked on Tudum. The 26 employees laid off today were informed of the move in a mass email.

The streaming giant has confirmed to The Verge that most employees affected by the layoffs are located in the US. Netflix spokesperson Erika Masonhall issued the following statement in response to The Verge’s request for comment, noting that the layoffs were mainly driven by financial issues, rather than performance:

As we explained on earnings, our slowing revenue growth means we are also having to slow our cost growth as a company. So sadly, we are letting around 150 employees go today, mostly US-based. These changes are primarily driven by business needs rather than individual performance, which makes them especially tough as none of us want to say goodbye to such great colleagues. We’re working hard to support them through this very difficult transition. A number of agency contractors have also been impacted by the news announced this morning. We are grateful for their contributions to Netflix.

Last quarter, Netflix reported losing around 200,000 subscribers — the first time Netflix has lost subscribers in over a decade. It also expects to lose an additional 2 million in the next quarter. Russia’s invasion of Ukraine is partially to blame for the loss in subscribers, as Netflix shut down its services in Russia in March. Netflix had a low-key quarter with fewer huge Hollywood hits released on the platform, which didn’t help either.

Spencer Neumann, Netflix’s chief financial officer, said during last quarter’s earnings call that the company will be pulling back on spending for the next two years or so.

The streaming giant has told employees a cheaper, ad-supported option will launch later this year as well as a crackdown on password sharing as it attempts to reignite subscriber growth.

Disclosure: The Verge is currently producing a series with Netflix. 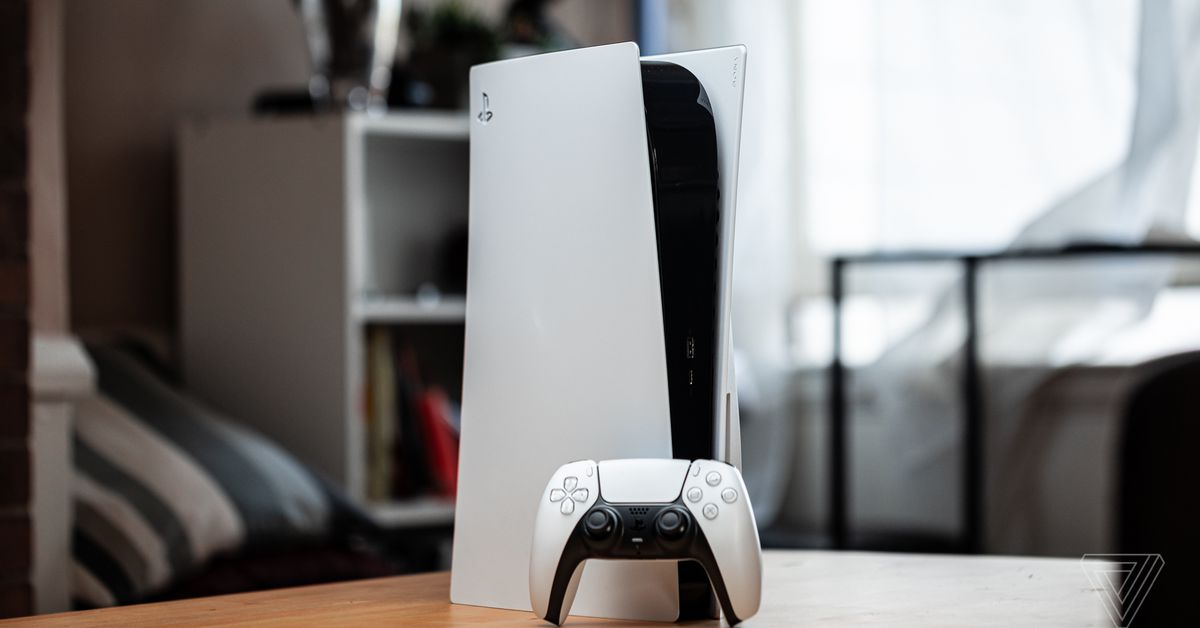 Jump in the public queue to purchase a PS5 from Sony