The next entry in the Planet of the Apes saga will start filming soon — and it has yet another very long name. Today, 20th Century Studios unveiled the first real details on Kingdom of the Planet of the Apes, which picks up the story years after 2017’s War for the Planet of the Apes for what’s described as “an all-new chapter.” Production on the film is scheduled to start next month, with Wes Ball, best-known for the Maze Runner trilogy, serving as director.

We don’t know much else about the movie, and it’s hard to glean a lot from the initial concept art (see above). But the studio did reveal some of the cast, including Owen Teague (Black Mirror and the newer It films), Freya Allen (The Witcher), and Peter Macon (The Orville). The screenplay comes courtesy a team that includes Josh Friedman (War of the Worlds), Rick Jaffa and Amanda Silver (Rise of the Planet of the Apes), and Patrick Aison (Prey).

It’s not clear how exactly you’ll be able to watch Kingdom of the Planet of the Apes. 20th Century says the movie will be out in 2024 but doesn’t specify a theatrical release, and franchise films from the studio like the Predator spinoff Prey have been released directly on Hulu. 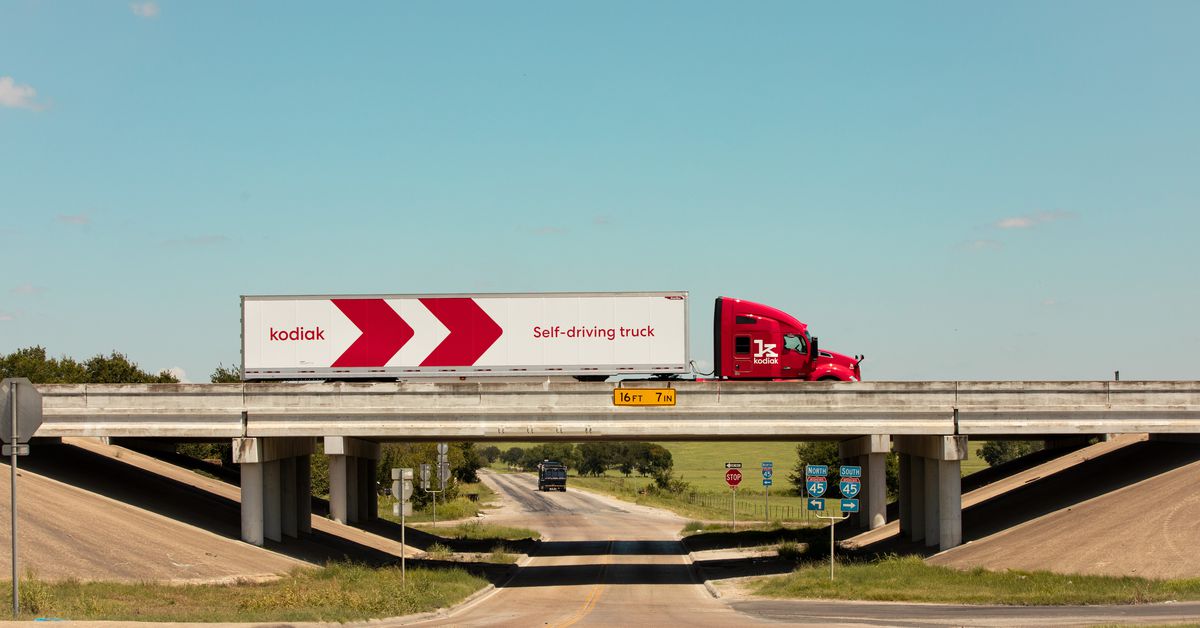 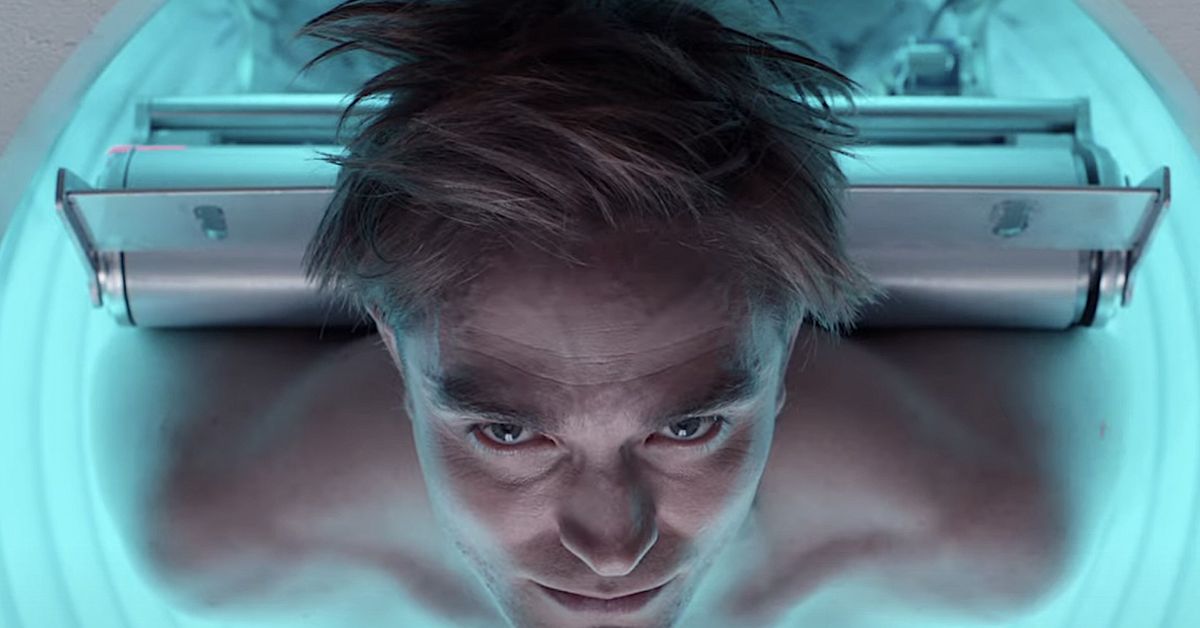 Mickey 17, the next film from Parasite director Bong Joon-ho, is out in 2024