Although the long-rumored Pixel Watch has finally arrived, there’s still no sign of Google’s mysterious folding phone — and we likely won’t see it for another year. According to reports from Korean industry site The Elec and supply chain analyst Ross Young (via Android Central), the release of Google’s rumored folding phone has been delayed until next spring.

Google was originally expected to reveal the device in 2021, but that prediction was pushed back to the fourth quarter of 2022. This most recent delay could explain why we didn’t see the device at Google I/O earlier this month alongside the brief tease of a future Pixel tablet.

Sources with knowledge of the situation reportedly told The Elec that the phone’s release date has been postponed simply because it isn’t finished yet. Young backed up these claims in a tweet, stating he heard “from multiple sources in the supply chain that the Google foldable launch was delayed till next spring” but didn’t cite a reason why.

Past leaks indicate that Google is experimenting with two designs for the device, called “Passport” and “Jumbojack” internally. While “Jumbojack” folds horizontally like the Samsung Galaxy Z Fold, “Passport” folds vertically like the Samsung Galaxy Z Flip. As noted by The Elec, the folding device could come with displays from Samsung, with the Passport variation featuring a 7.57-inch display on its interior and a 5.78-inch screen on its exterior.

Now that Google is focusing on the launch of the highly anticipated Pixel Watch and Pixel 7, it seems even more unlikely that Google would decide to reveal the folding phone at its Pixel event this fall. 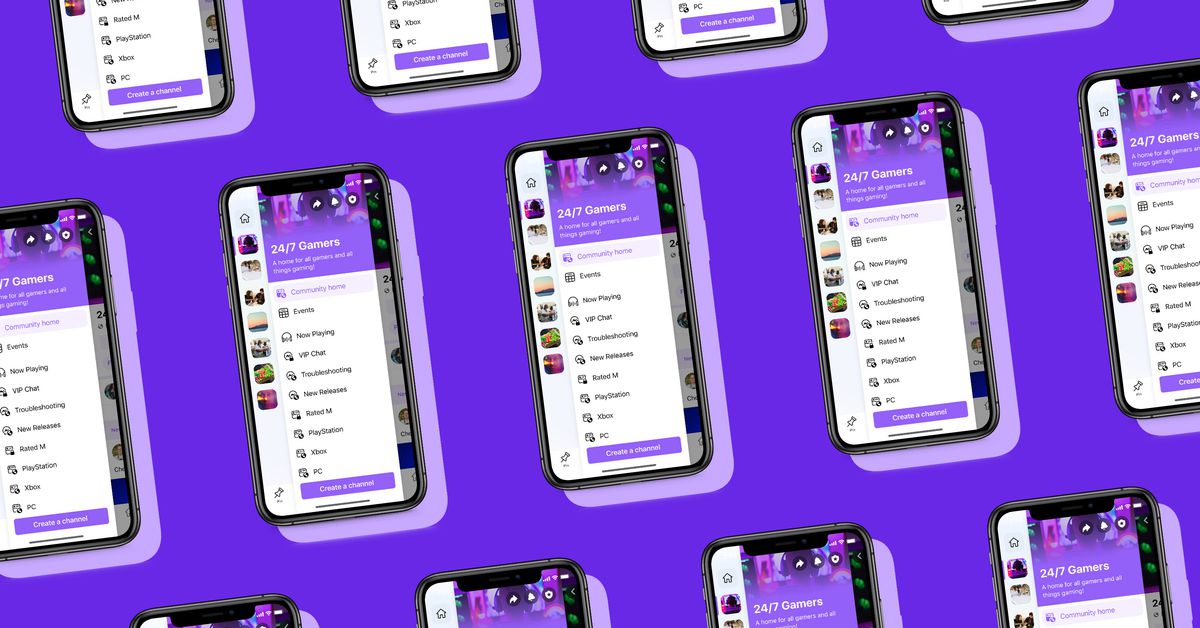