The race to market a truly portable, affordable, and long-lasting OLED laptop is on. Asus is currently the major player. Not only has it made several attempts this year, but it’s come the closest so far with its AMD-powered Zenbook S 13.

And here’s the really good news: it’s got AMD Ryzen inside. Specifically, the model being sold in North America includes the Ryzen 7 6800U, the same eight-core processor that powers the Zenbook S 13.

It’s always exciting to see OLEDs becoming more accessible and more portable. But among a number of promising OLED notebooks that have been released this year, including Dell’s XPS 13 Plus and Asus’ Vivobook S, battery life has proven to be a challenge. The former model only lasted me five hours to a charge, while the latter tended to die around four and a half.

One thing those models have in common, in addition to the OLED screen: Intel processors. Across the board, Intel’s 12th Gen chips have suffered on the efficiency front this year — and that’s all the more apparent in high-resolution OLED laptops, which are notorious battery guzzlers.

But there is a machine out there that’s bucked that trend and one that still gives me hope for this form factor: the aforementioned Zenbook S 13. That OLED, 2880 x 1800 13-incher is also powered by AMD’s Ryzen 7 6800U. Not only did this laptop display some of the best performance we’ve ever seen from integrated graphics, but it also lasted almost eight hours to a charge under my workload.

This Zenbook is, of course, a sample size of one, but it’s not at all a surprising result; AMD laptops have produced better battery life across categories this year. I have more faith in an AMD-powered OLED laptop than I do in an Intel-powered one at this point in the cycle, so I’m all for this Swift Edge — and a groundbreaking OLED 16-incher that’s truly portable, powerful, and efficient would be a great thing to have on the market. 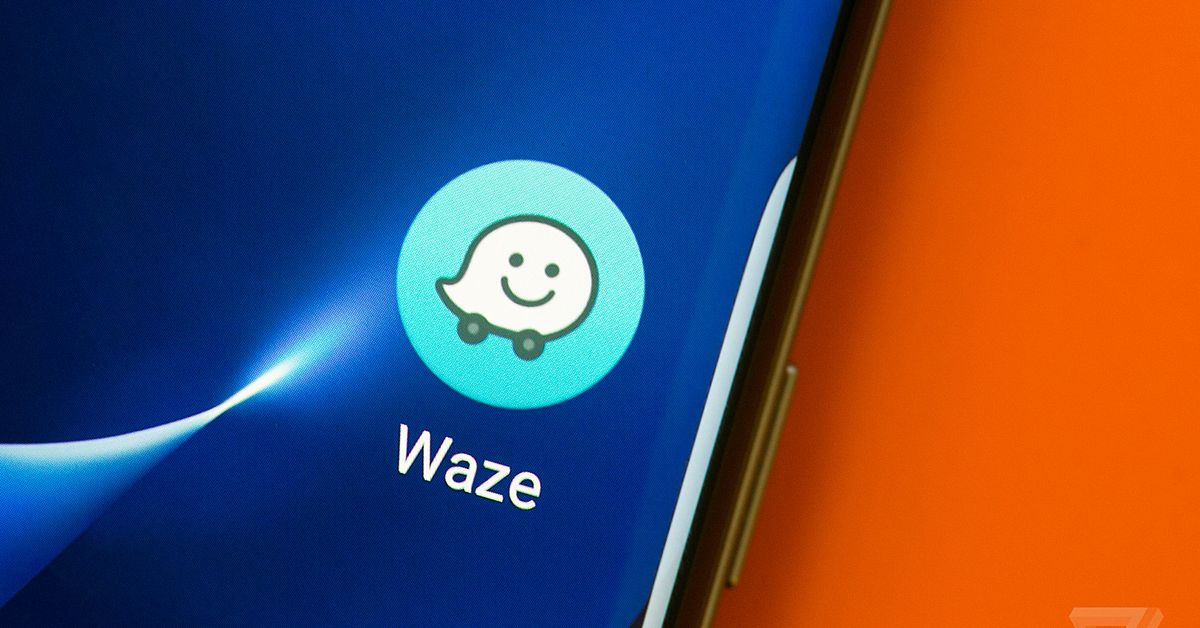 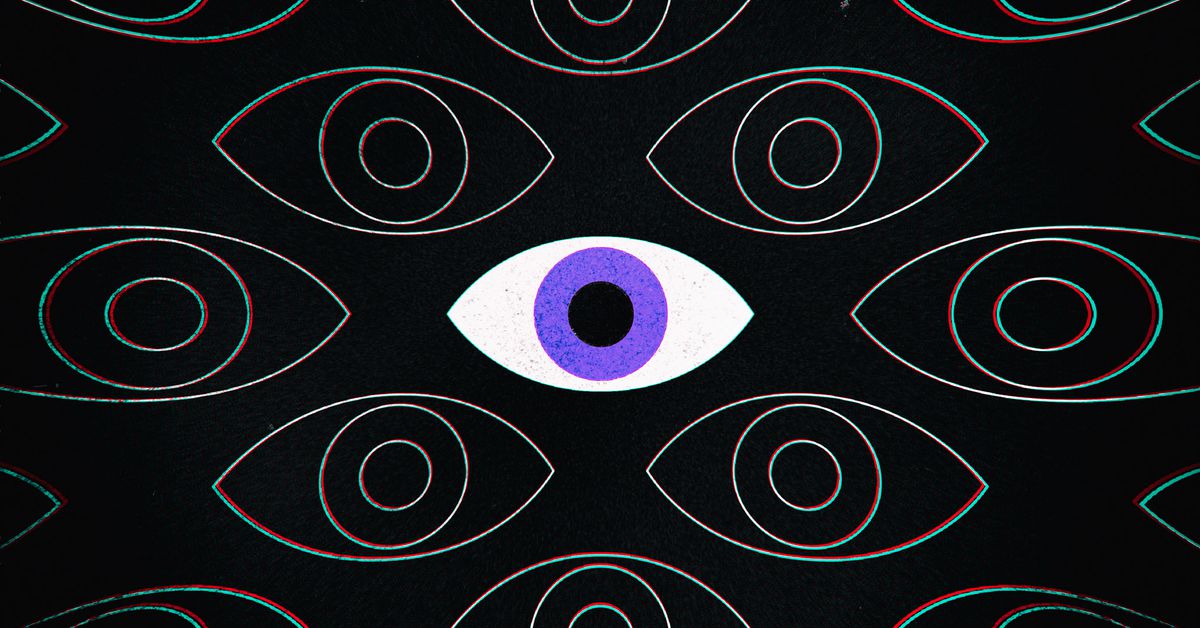