Hundreds of fines have been issued and dozens charged in Sydney after anti-lockdown protesters marched and clashed with police in what one deputy commissioner called “violent, filthy, risky behaviour”.

The New South Wales premier, Gladys Berejiklian, said was “utterly disgusted” by the thousands who had breached the region’s coronavirus measures to protest, saying on Sunday that the scenes “broke my heart”.

Detectives are now combing social media and footage from CCTV and police-worn body cameras to identify and punish everyone who defied stay-at-home orders, which are now entering their fifth week. Police issued 510 fines on Saturday, with the “vast majority” coming from Saturday’s protest. Two have been charged with allegedly striking a police horse.

Victorian officials criticised similar protests in the state capital, Melbourne. The state’s Covid-19 testing commander Jeroen Weimar described those who took to the stresses as a “small minority having a self-indulgent tantrum”, with the Victorian premier Daniel Andrews warning that you “cannot vaccinate against selfishness”.

The Sydney region is struggling to contain an outbreak of the Delta variant that started in Bondi last month, amid a sluggish vaccination rollout and persistent violation of stay-at-home orders among family groups. A Guardian Australia analysis has found it could take months to recede.

Around half of Australia’s 25 million people are in lockdown across several cities and states, with anger growing at the federal government for a vaccine programme that has fully inoculated less than 13% of the population since it began in February.

New South Wales reported another 141 cases on Sunday, and two deaths, including a woman in her 30s who had no pre-existing conditions. “If anybody think this is a disease just affecting older people, please think again,” said Berejiklian.

The ugly scenes in Sydney and Melbourne, – as well Adelaide and Brisbane – were also reflected across Europe as people railed against Covid-19 measures and government restrictions aimed at improving uptake of vaccines.

In France, police deployed teargas and water cannon against some protesters, after an estimated 160,000 took to the streets in nationwide protests against President Emmanuel Macron’s health pass that will drastically curtail access to restaurants and public spaces for unvaccinated people.

The demonstrators chanted “freedom, freedom” and carried placards denouncing “Macron, tyrant”, “Big Pharma shackles freedom” or saying “No to the pass of shame”.

Legislation being considered by lawmakers will make vaccinations compulsory for certain professions, while the controversial health pass will severely restrict social life for holdouts from the end of July.

There were signs the tougher measures, announced on 13 July, were having the desired effect: 48% of the population were fully vaccinated as of Friday, up eight percentage points from 10 July.

While more than three-quarters of French people backed Macron’s measures, according to a Elabe poll for BFMTV on 13 July, a sizeable and vocal minority do not. Macron, in the run-up to next year’s presidential election, must mollify the country’s deeply ingrained anti-vax contingent. Two vaccination centres have been physically attacked recently.

In Italy, protesters gathered in Rome to demonstrate against a mandatory “green pass” for indoor dining and entertainment.

Meanwhile, around 5,000 people demonstrated in Athens, Greece, carrying placards touting slogans such as, “Don’t touch our children”, according to an Agence France-Presse journalist at the scene. 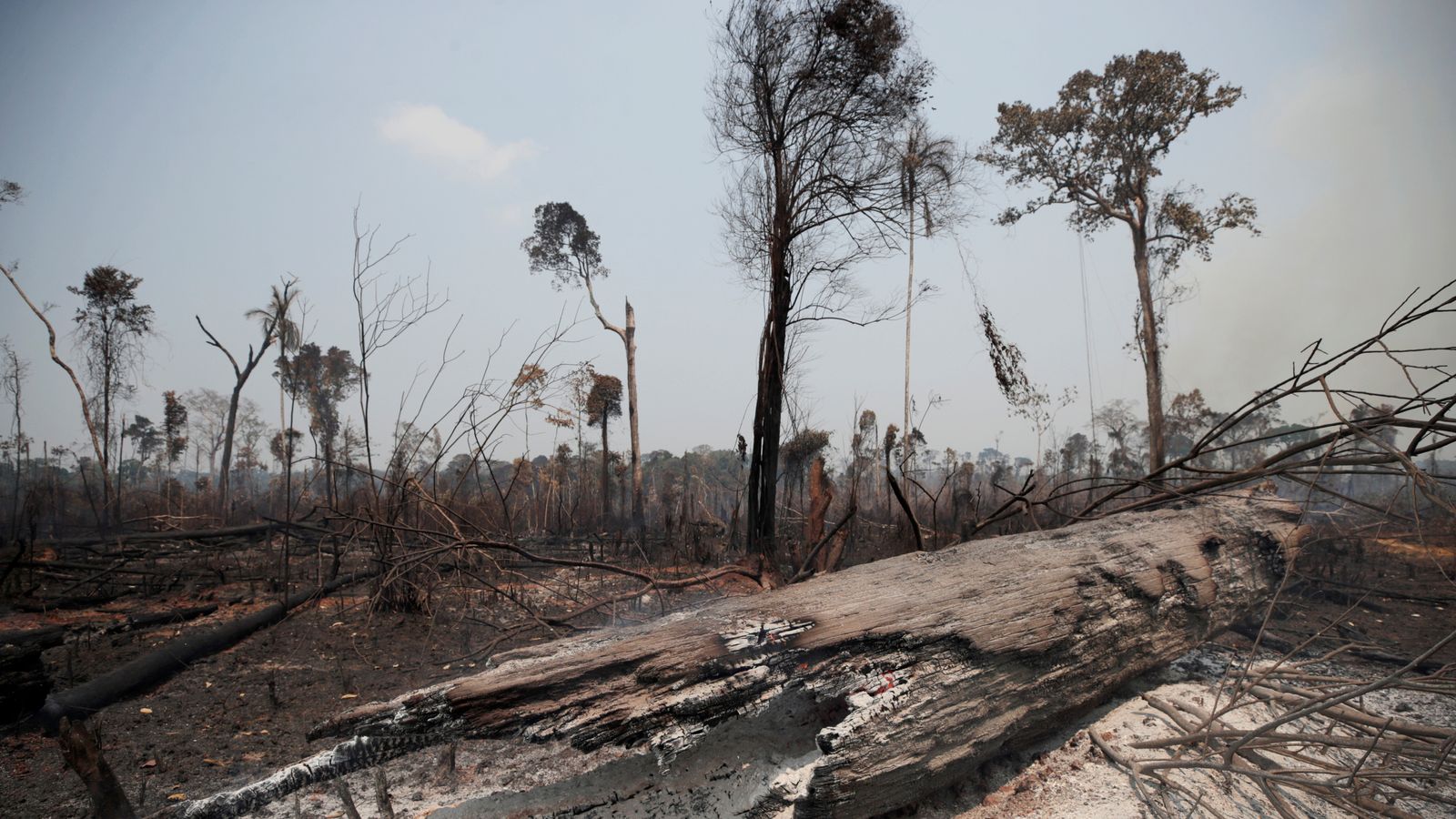 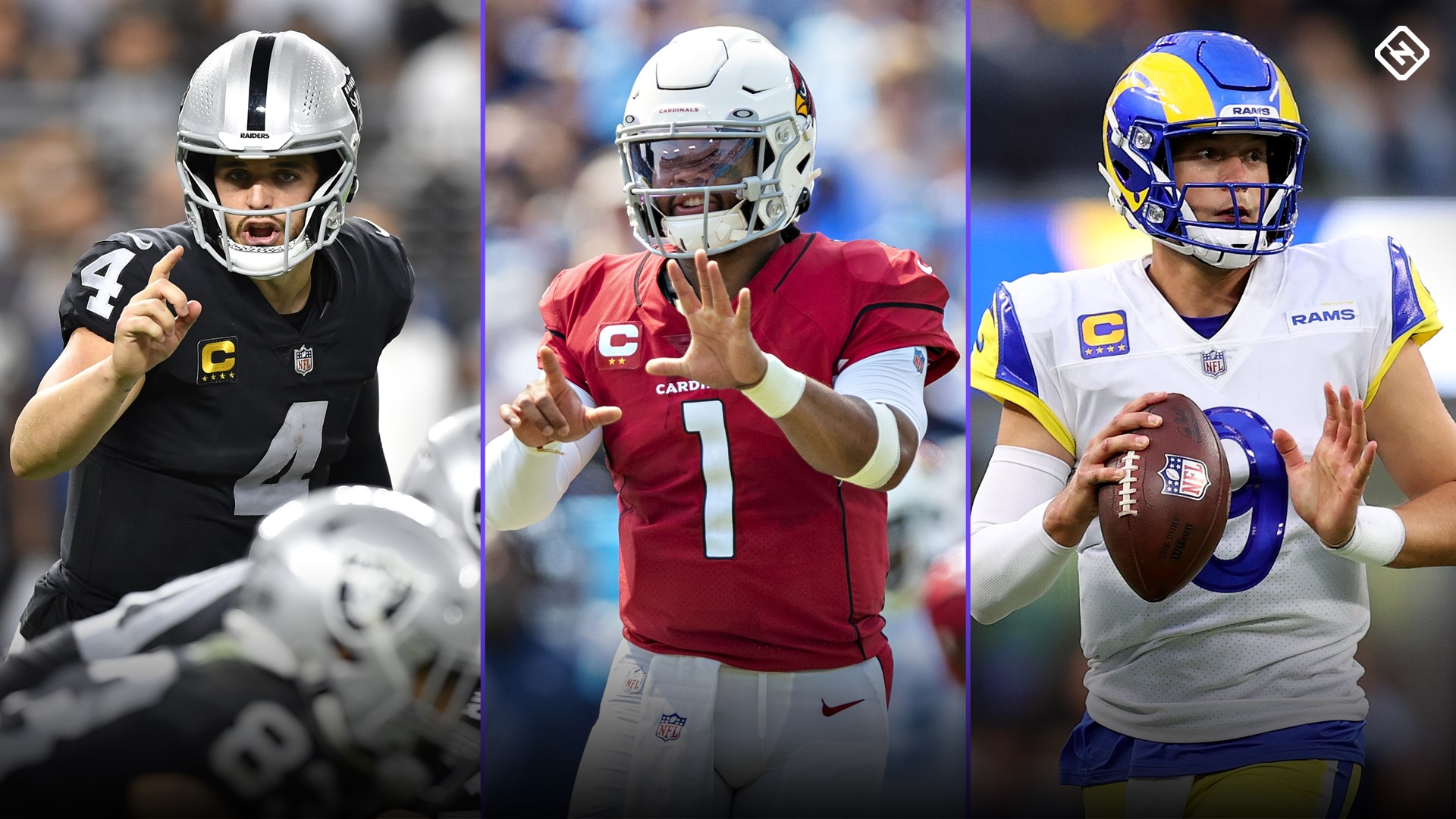 After Merkel, France could try to edge out Germany as Europe’s ‘superpower’
18 mins ago

Energy crisis: How long will it last and what happens if your supplier goes bust?
19 mins ago