After months of negotiations for a second stimulus package, President Trump has not only rejected the most recent Democrat stimulus proposal, but also ‘instructed’ his representatives to stop all negotiations until after the election.

On Tuesday, Trump tweeted ‘Nancy Pelosi is asking for $2.4 Trillion Dollars to bailout poorly run, high crime, Democrat States, money that is in no way related to COVID-19. We made a very generous offer of $1.6 Trillion Dollars and, as usual, she is not negotiating in good faith. I am rejecting their request, and looking to the future of our Country. I have instructed my representatives to stop negotiating until after the election when, immediately after I win, we will pass a major Stimulus Bill that focuses on hardworking Americans and Small Business.’

He goes on to say that the economy is ‘doing very well’ and he wants them to focus ‘full time’ on approving his nomination, Amy Coney Barrett, to the United States Supreme Court.

This is in stark contrast to what he tweeted Saturday from Walter Reed Medical Center, after testing positive for COVID-19: ‘OUR GREAT USA WANTS & NEEDS STIMULUS. WORK TOGETHER AND GET IT DONE.’

The latest of Trump’s tweets came only hours after Federal Reserve Chairman Jerome Powell urged Congress to provide more fiscal support to the US Economy. “Too little support would lead to a weak recovery, creating unnecessary hardship for households and businesses,” Powell said in a speech to the National Association for Business Economics.

“The recovery will be stronger and move faster if monetary policy and fiscal policy continue to work side by side to provide support to the economy until it is clearly out of the woods,” the Fed chairman said. He warned that even though the jobless rate has fallen to 7.9% in September from a peak of 14.7%, the labor market recovery still had a long way to go.

Although an agreement had not been reached on price tag and specifics, both Democrats and Republicans have supported a follow up to the CARES Act. U.S. House Speaker Nancy Pelosi and Treasury Secretary Steven Mnuchin spoke by phone for an hour on Monday regarding coronavirus economic relief and were planning to talk again today. “The two discussed the justifications for various numbers and plan to exchange paper today in preparation for another phone call tomorrow,” Pelosi’s spokesman Drew Hammill wrote on Twitter.

Not surprisingly, stocks that had gained in the hopes of a deal immediately tumbled in response to the president’s tweet that there will be no more recovery relief in the near future. The Dow Jones Industrial Average DJIA, -1.41% gave up a gain of more than 100 points to trade more than 300 points lower after President Trump’s tweet. The S&P 500 SPX, -1.09% was down 1.3% at 3,365. 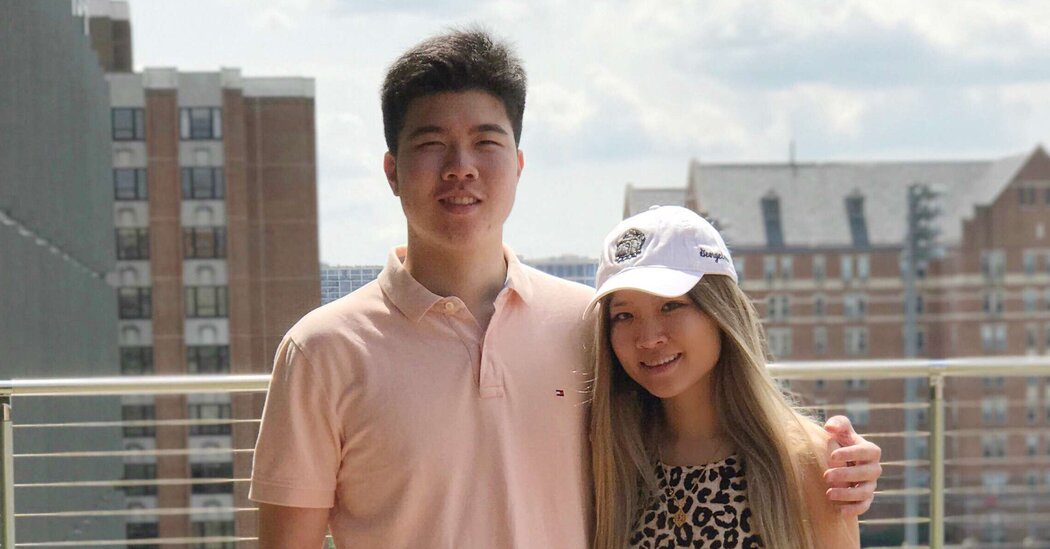