As the state and federal probes enter their final phases, investigators have explored how Instagram and WhatsApp changed in the years after Facebook purchased them, according to the three people familiar with the matter, who spoke on the condition of anonymity to describe a law enforcement proceeding. Government antitrust watchdogs have weighed whether to contend in lawsuits that these transactions have left users with worse services — and fewer privacy protections — than they might have had if the companies had remained independent, the sources said.

With the text-messaging service WhatsApp, in particular, Facebook had promised users that it would preserve the messaging company’s independence and strong privacy protections when it was purchased in 2014. It made the same commitment to regulators, who then gave a greenlight to the deal. But Facebook reversed course years later and has sought to integrate its users’ data with the social networking site’s other services, a controversial move that has raised fresh concerns given the tech giant’s past privacy mishaps.

Investigators also have eyed the way in which Facebook manages its vast trove of user data, and the policies it has in place that govern when and how third-party app developers and other companies can access it — setting up the potential, the three sources said, for forthcoming state and federal complaints to contend that Facebook weaponized its most valuable assets as a way to stamp out emerging rivals.

Each of the sources acknowledged that any state and federal lawsuits have not been finalized, meaning that investigators could still alter their thinking, potentially to maximize their potency in court. Nor are these the only issues that government officials have explored as part of their wide-ranging Facebook probes, the three people familiar with the matter said.

But they agreed that state attorneys general — who initiated their inquiry last year under the leadership of New York’s Letitia James (D) — are on track to file a lawsuit in early December. Nearly 40 states, led by Democratic and Republican enforcers, have expressed an interest in signing onto the case, according to those familiar with the effort, who said some state leaders discussed the matter on a private call Wednesday.

The Federal Trade Commission, one of the U.S. government’s two competition-focused agencies, is also nearing the end of its own probe and has sought to coordinate with state leaders, The Washington Post has reported. But the commission, which has met to discuss a lawsuit, must still vote on bringing such a case. In doing so, it could choose to file in front of an administrative judge, leaving Facebook facing two major antitrust matters in two different venues.

Anticipating the legal barrage, Facebook has lobbied fiercely — in public and in private — against the claims. The company’s chief executive, Mark Zuckerberg, stressed to lawmakers at a hearing in July that his company’s purchase of Instagram, WhatsApp and other firms did not threaten competition — and instead allowed those services to flourish worldwide.

Zuckerberg and his colleagues also have pointed to the arrival of new, fast-growing social apps — including TikTok, the short-form video service owned by China-based ByteDance — as evidence of a healthy, competitive social networking market.

No matter its scope, an antitrust lawsuit is sure to touch off a long battle between Facebook and government regulators, putting the tech giant among the ranks of Microsoft, which clashed with the government in a competition case that spanned more than a decade, and Google, which the Justice Department sued over its alleged anti-competitive behavior just last month.

In targeting Facebook’s past purchases of Instagram and WhatsApp — two deals that federal antitrust regulators previously allowed to proceed — the government appears to be setting the stage for a fight that could eventually lead to a breakup of the tech behemoth or perhaps a slate of new, strict conditions on its business operations.

Last year, Zuckerberg privately pledged to fight any antitrust case vigorously. He delivered his comments in a private gathering with Facebook employees after Sen. Elizabeth Warren (D-Mass.) pledged to target the tech industry as part of her 2020 campaign for the Democratic presidential nomination.

“I don’t want to have a major lawsuit against our own government,” Zuckerberg said, according to a transcript of his remarks first published at the time by the Verge, a technology news site. “But look, at the end of the day, if someone’s going to try to threaten something that existential, you go to the mat and you fight.”

State and federal investigators have been primed for such a battle since last year, when they announced their probes targeting the social networking giant. The FTC took aim at Facebook almost immediately after wrapping up a privacy investigation that saddled the company with a $5 billion penalty. State investigators, led by James, promised a sweeping review that promised to probe the nexus between Facebook’s digital dominance and its unrivaled stores of user data.

The two investigations coincided with a third inquiry on Capitol Hill, where lawmakers led by Rep. David N. Cicilline (D-R.I.) this fall sought to shed fresh light on Facebook’s tactics as part of a wider look at Big Tech. Cicilline’s review ultimately unearthed a trove of emails from Zuckerberg and his lieutenants apparently plotting against competitors, a series of discussions in which they reference making a “land grab” targeting rival apps.

Facebook at the time stressed that the companies it purchased, particularly WhatsApp and Instagram, became successful because of the tech giant’s massive investments. But congressional investigators said the evidence instead proved that Facebook had “tipped the social networking market toward a monopoly, and now considers competition within its own family of products to be more considerable than competition from any other firm.” 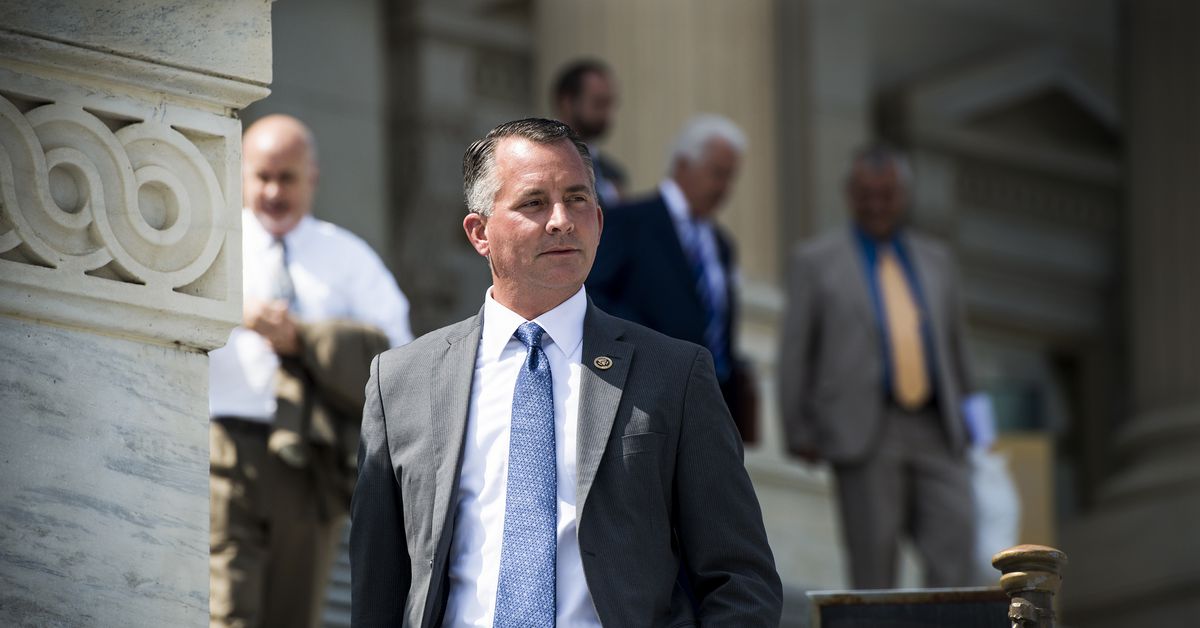 The GOP’s existential crisis, explained by a former Republican Congress member
8 seconds ago Education Department releases billions in aid to colleges
2 mins ago 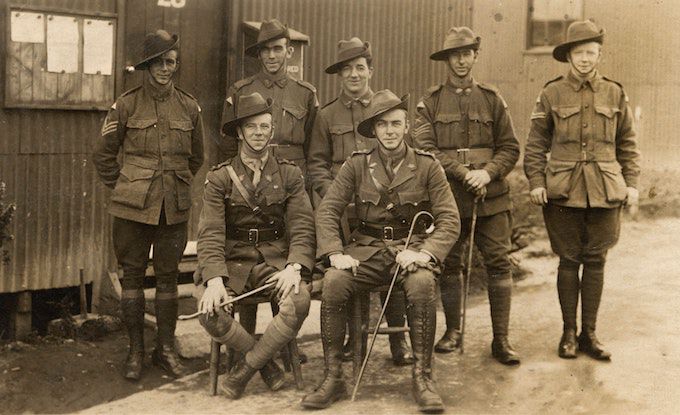 The Best World War I Books | Book Riot
5 mins ago

Jaguars don’t have an actual plan, so opt for patting fans on head with Urban Meyer hire
6 mins ago

Jaguars don’t have an actual plan, so opt for patting fans on head with Urban Meyer hire 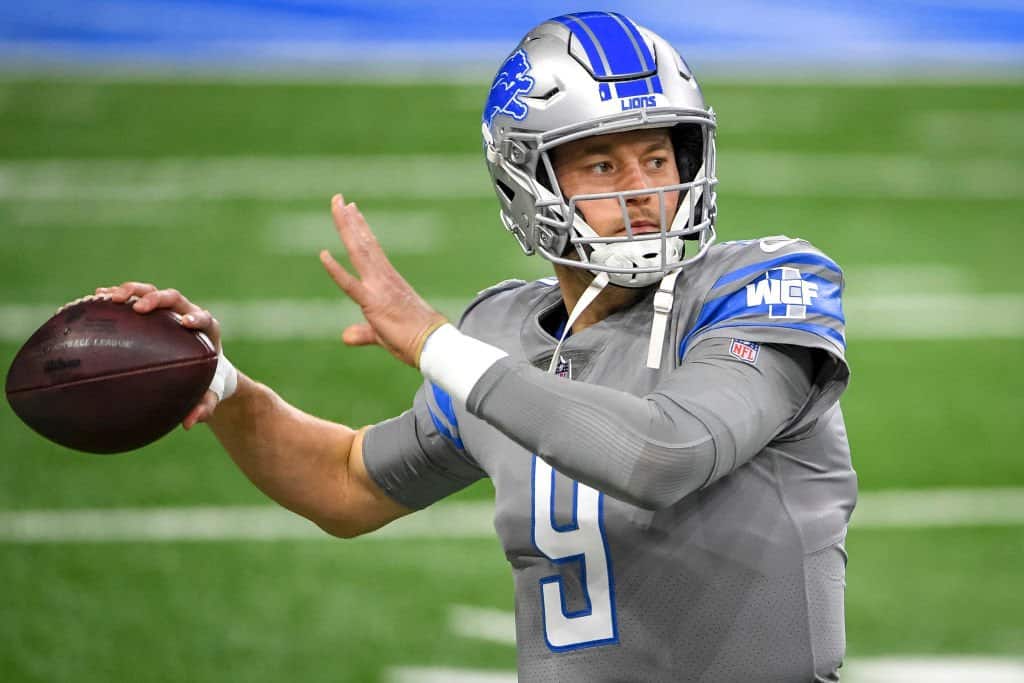