People often confuse startup companies with small businesses. Sure they sound similar, but the two have fundamentally different meanings and cannot be used interchangeably. They can sound alike because startups are new companies. But while they may begin as tiny in size, their goals and intentions may end up separating them from actual small businesses.

It is a new company looking to quickly expand into a much larger and much more profitable business. Many times, a startup is looking to build up rapidly in a very short span of time. They’re in the beginning stages, experimenting with different models and finding what works best for them to grow while outlining their future. They’re finding ways to raise money and enlist backers to help them move their company up to the next level. It’s almost as if they’re rushing through the stages of growth, from a small enterprise, with few employees, to a larger corporation in a matter of a few years.

Startups are businesses that believe their product or service is in high demand due to analytics and has a lot of potential for disrupting the market. These companies hope that their product is going to see rapid success and become a fixture. They often are looking for investors like venture capitalists or raising money by crowdfunding to invest in the idea and get the company off the ground as soon as possible. From the early stages, the mission, goals, strategy and research need to be defined to anticipate the quick changes the company will endure.

When people think of startups, many think of tech companies and Silicon Valley. While it’s true many startups emerge from that area of California, any person with an idea can start a company in their home and grow it from there. Some of the biggest and most well-known companies began as startups and are now publicly traded, including Apple, Microsoft and, more recently, Instacart along with GoPuff.

However, a major downside to startups is the high risk of failure. Many of them crash and burn within a few years of starting due to some reasons like lack of organization, inability to market correctly or running out of investment capital. From the beginning, everything from business plans and models to goals to strategies all needs to be clearly sorted. Long-term goals, shares and equity all need to be defined, key employees must be hired and financial backing needs to be secured.

Related: How to Start a Business With No Money

It is exactly what the name suggests. They are privately held companies, partnerships or sole proprietorships. Being a small business is based on the amount of revenue brought in and the number of employees. While the government considers companies with up to 1,500 employees to be small businesses, most of them have fewer than twenty. The Small Business Association (SBA) clearly defines everything needed to qualify as a small business.

[It is also worth noting that a recent survey, conducted by SurePayroll, of over 2000 taxpaying Americans found that a whopping 70% of those polled claimed they would skip a nearby chain and trek an average of eight additional miles to support their favorite local and independent business.]

A key element to small businesses is that they are not looking to dominate their market. They are companies that are independently owned and operated, most times selling to the local town while trying to maintain a stable income. There is much less risk of failure with a small business, making them sustainable for the long run.

A startup is looking to expand quickly and become a much bigger company, while a small business is more focused on creating and maintaining a constant and stable revenue stream. They are not necessarily trying to scale up in any way. A startup can eventually go on to become a publicly traded company, raising money from selling shares and scaling up in any way they see fit. Whereas small businesses start and remain privately held with the goal of sustaining while generating profits for as long as possible. Many times small businesses are passed down through families and remain active for generations.

It is also worth noting that a recent survey conducted by SurePayroll of over 2000 taxpaying Americans found that a whopping 70% claimed they would skip a nearby chain and trek an average of eight additional miles to support their favorite local and independent business.

Both types of projects start with a person and an idea. Depending on how said individual decides to go about the goal will determine the type of company they are. If they are looking to take their idea, shake up the industry, become a leader and be willing to take a risk? They’re going to be following the startup track. If they want to keep their business small and local but big enough that it’s a good source of income while staying at the same level? Then a small business is the way to go.

Related: How to Start a Small Business Important Guides 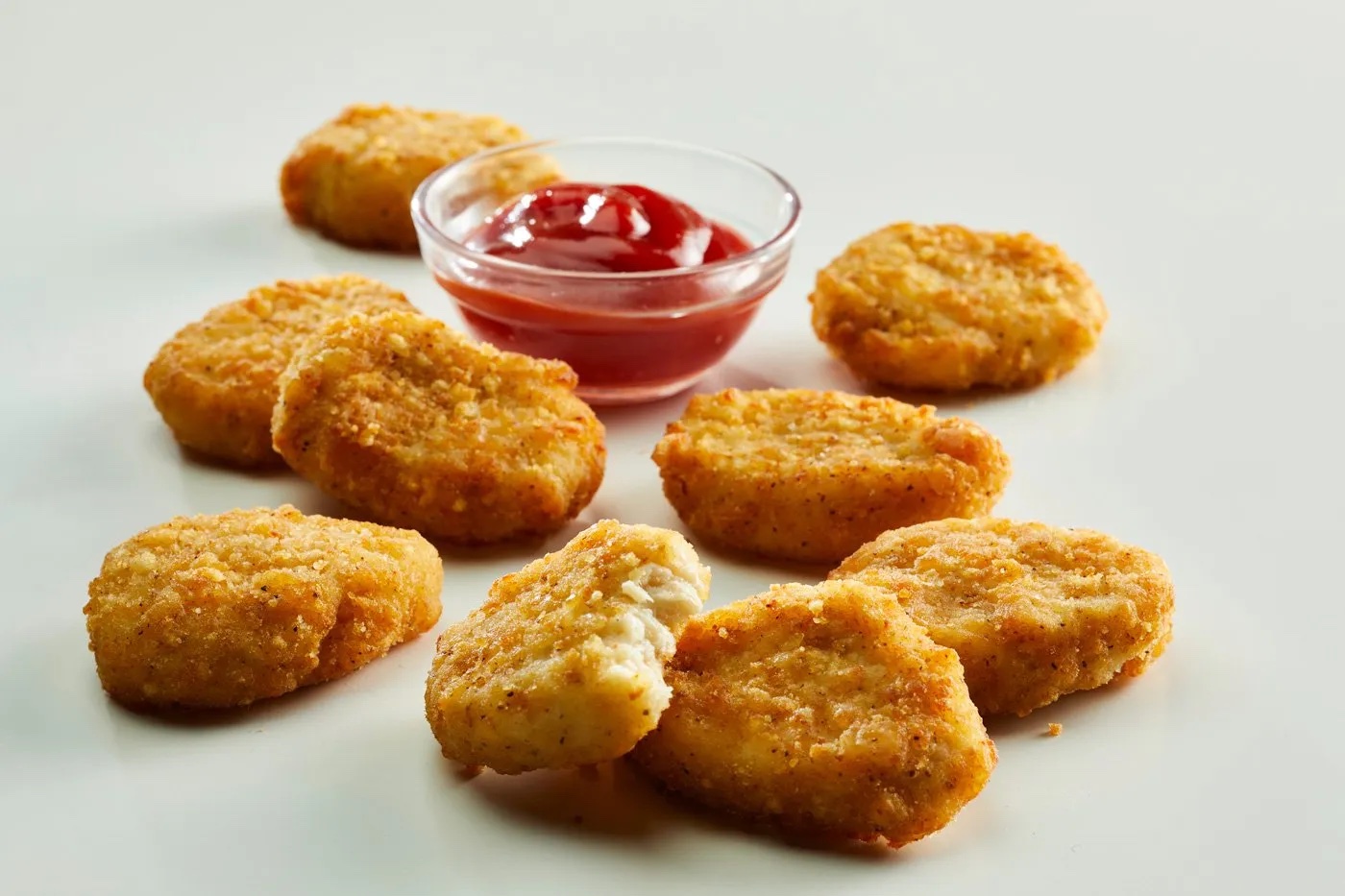