Public markets appear to be even more risk-on in 2020

With Roblox joining the end-of-year unicorn stampede toward the public markets, we’re set for a contentedly busy second half of November and early December. I hope you didn’t have vacation planned in the next few weeks.

This morning we need to get deeper into the Roblox S-1 so we can better understand the nature of its revenue generation. Why? Because we want to start working on what the gaming company is worth; some comparisons are being made to Unity, another unicorn that went public earlier this year with a gaming focus.

Should we apply Unity’s revenue multiple to Roblox? Or does the company deserve a slimmer multiple based on the substance of its revenue? We’ll also have to remind ourselves how much capital Roblox last raised while private, and at what price. Given our historical knowledge of its financial results, we might be able to nail some valuations to revenue figures, helping us understand, roughly, how the venture capital community was valuing Roblox while it was private.

If you want an overview of just the numbers, Natasha and I wrote a digest here.

What’s Roblox worth as a public company?

To get a foundation, let’s recall how Roblox was valued during its last private round. According to Crunchbase data, Roblox’s $150 million Series G was raised at a $3.9 billion pre-money valuation. So, Roblox was worth $4.05 billion after the February 2020 funding event.

Naturally there is a lag between when a deal is struck and when it is announced. So, let’s rewind the clock to Q4 2019 and ask ourselves what Roblox looked like at the time. From its S-1, here are the Q4 2019 numbers:

Annualizing that revenue figure, Roblox was on a $553.3 million run rate at around the time it raised that Series G. In revenue-multiple terms, Roblox was valued at 7.3x its top line on an annualized basis.

If you are a SaaS fan you are probably pretty shocked right now. Why the hell was Roblox, a software company, worth so little? Well let’s remind ourselves how it makes money:

We generate substantially all of our revenue through the sales of Robux to users. Users can spend Robux to purchase access to experiences, enhancements in experiences, and items in the Avatar Marketplace. Robux are available as one-time purchases or monthly subscriptions. We recognize revenue ratably over the estimated average lifetime of a paying user. […]

Other revenue streams include a minimal amount of revenue from advertising, licenses, and royalties. 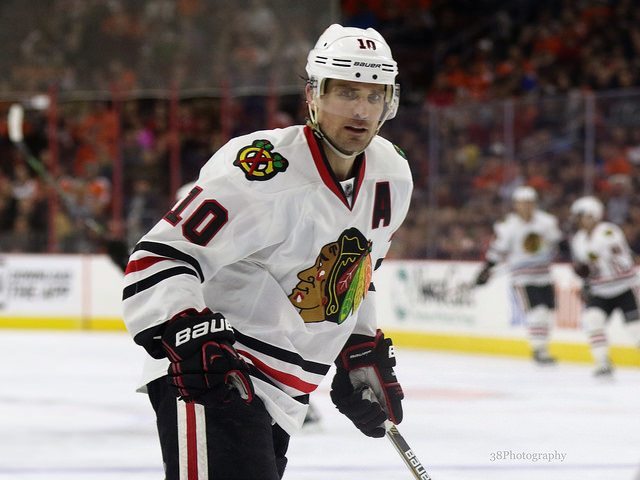 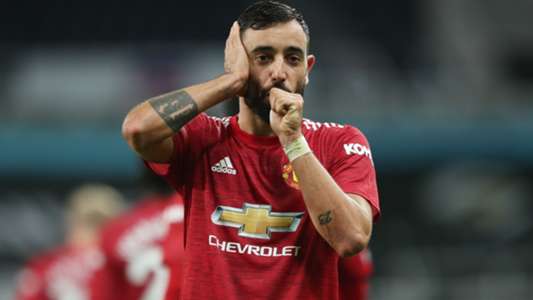