WayUp started out as a platform to help college graduates find jobs and internships, but over time, it has increasingly focused on helping employers find diverse job candidates. And it recently introduced a new feature to help those employers see exactly where their diversity and inclusion efforts may be falling short.

Co-founder and CEO Liz Wessel explained that when companies aren’t hiring enough employees from diverse backgrounds, recruiters and executives often assume “we’re not getting enough of those candidates at the top of our funnel.” That idea, she suggested, is exemplified by Wells Fargo CEO Charles Schlarf’s controversial remarks last fall, when he said the company wasn’t reaching its diversity goals because there simply aren’t enough qualified candidates.

Wessel suggested that when you take a look closer look at the data, you find that the initial outreach and recruiting is only part of the problem. WayUp’s new dashboard allows employers to track this, because it shows the demographic (race and gender) breakdown of the candidate pool at each part of the funnel.

For example, Wessel said that many employers hiring for technical roles discover that they’re reaching a relatively diverse candidate pool during their initial outreach, and that the pool stays diverse during the first interviews — only to become much more white and male after the technical assessments/programming tests.

“Similar to the SATs, many technical assessments have high correlation to socioeconomics status,” she said.

Upon discovering this, some recruiters may choose to stop requiring these tests. Others may choose to keep them — but thanks to WayUp, at least they know where the breakdown is really happening.

After Wessel showed me the dashboard, I wondered why other hiring platforms didn’t offer something similar. In a follow-up email, she suggested that many platforms don’t realize that achieving these goals requires about more than just getting a diverse diverse pool of candidates. Plus, she said WayUp is “one of the only sourcing/job platforms that I know of that has candidates self-report their race/ethnicity, gender and veteran status (in an EEOC/OFCCP compliant way).”

She added, “We really are focusing on having our platform make it so your entire hiring process is equitable and optimizes for employers hiring a diverse workforce, [versus] putting a Band-Aid or quick fix on the issue by just sourcing more diverse candidates at the top of your funnel.” 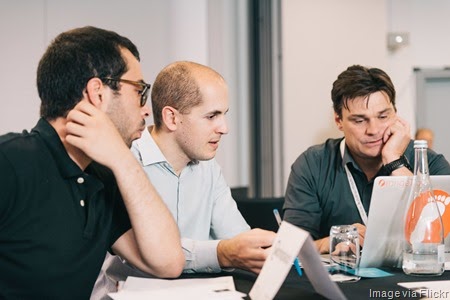 10 Tips For Entering The Startup Community This Year The African wild dog: An ambassador for the world’s largest terrestrial conservation area
7 mins ago 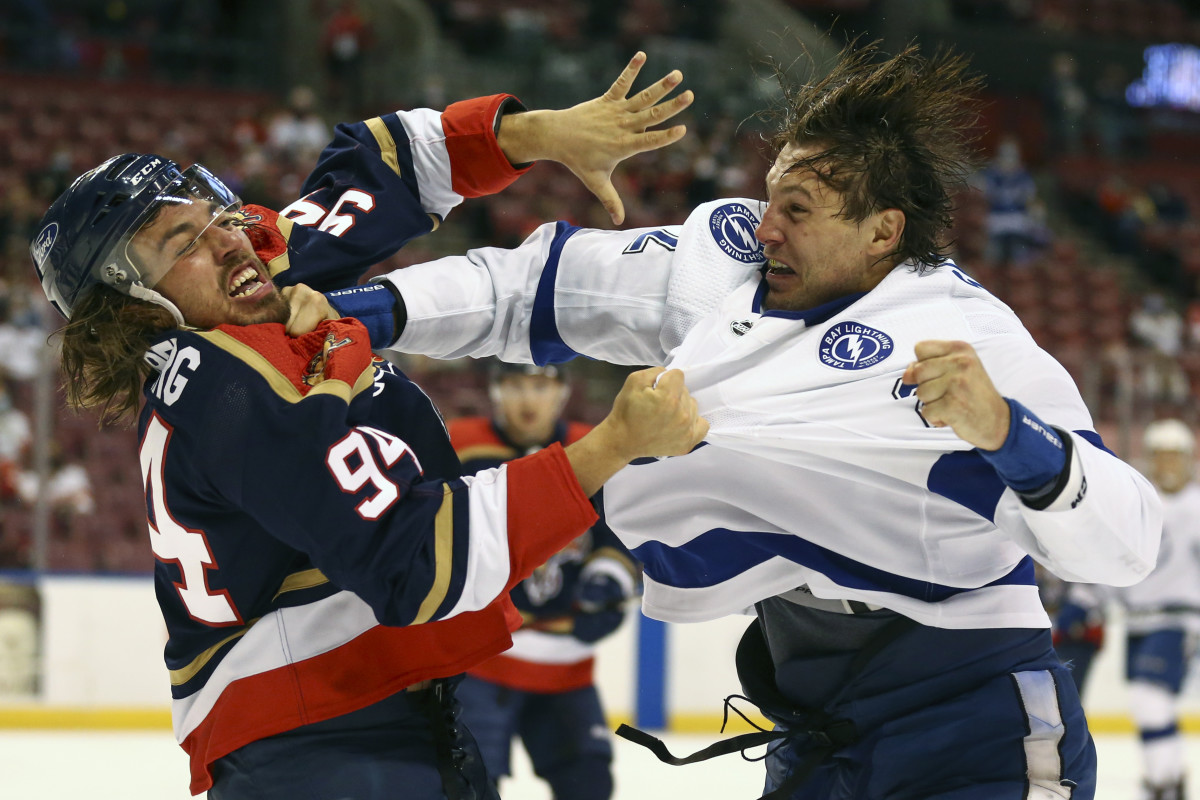 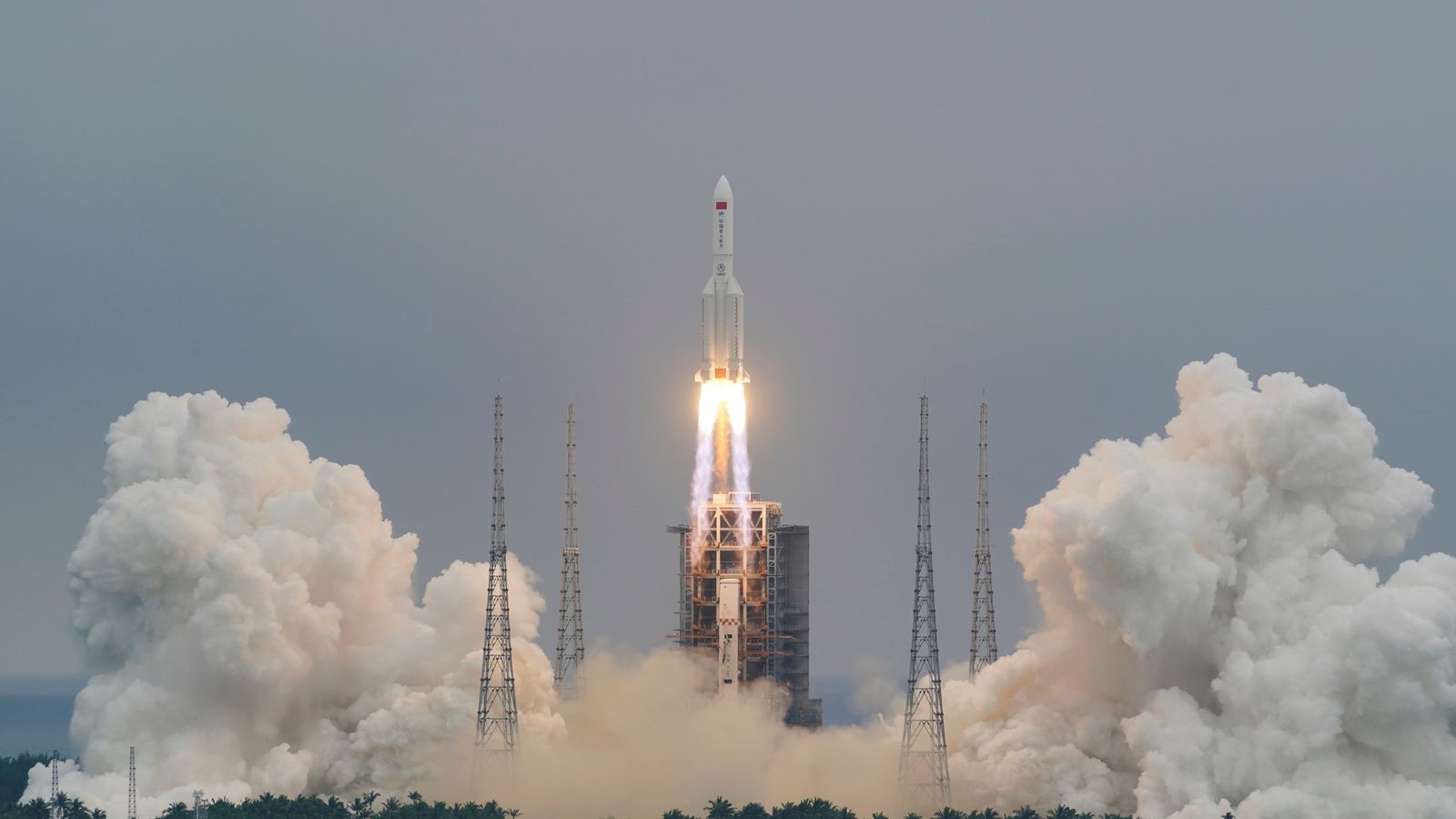