Today, it’s easy for us to take the graphical icons on our desktop and mobile phones for granted. However, looking back in time, those icons were not available to the masses before the world was introduced to the Apple Macintosh personal computer with an advertisement that ran during Super Bowl XVIII.

So where did the first GUI come from, and who invented it?

It all started back in 1970 when business-equipment behemoth Xerox founded the Palo Alto Research Company (PARC). The company went on to staff PARC with the best and brightest technology minds at the time. PARC later became one of Silicon Valley’s creative companies. That reputation attracted the attention of young Steve Jobs, the co-founder of then-fledgling Apple. At the time, Jobs was also looking for new ideas to work into future iterations of his Apple computer

One of the things Jobs learned during his tour at Xerox was the Alto, which sported a GUI and a three-button mouse. When Jobs saw this prototype, he had an epiphany and set out to bring the GUI to the public. First introduced on March 1, 1973, the Xerox Alto was the first computer designed from its inception to support an operating system based on a graphical user interface (GUI).

As Newsweek also noted, the idea of Jobs’ interest in Xerox Alto didn’t delight everyone at PARC. “We gave Jobs access in exchange for pre-IPO investment, ” says Dr. Steve Hoover, the current CEO of PARC, which became an independent subsidiary of Xerox in 2002.

“Apparently, not everyone knew that in the context of the visit, and that created some tension.” PARC researchers had compiled several groundbreaking innovations into their Alto machine, such as a graphic user interface, bit mapping, and “what you see is what you get” editing, Dr. Hoover added.

Fast forward to 1979, Jobs arranged one more visit to Xerox PARC, during which Apple Computer employees received demonstrations of Xerox technology in exchange for Xerox to purchase $1 million in stock options in Apple. After the second visit to see the Alto, Apple engineers used the concepts to introduce the Apple Lisa and Macintosh, and the rest is history.

While Xerox continued to focus on developing large digital machines geared toward large corporate offices, which were too expensive for the small businesses, Apple went on to pioneer and find huge success in the personal computer market with the Lisa and Macintosh.

Below is a video of the Apple Super Bowl XVIII ad. 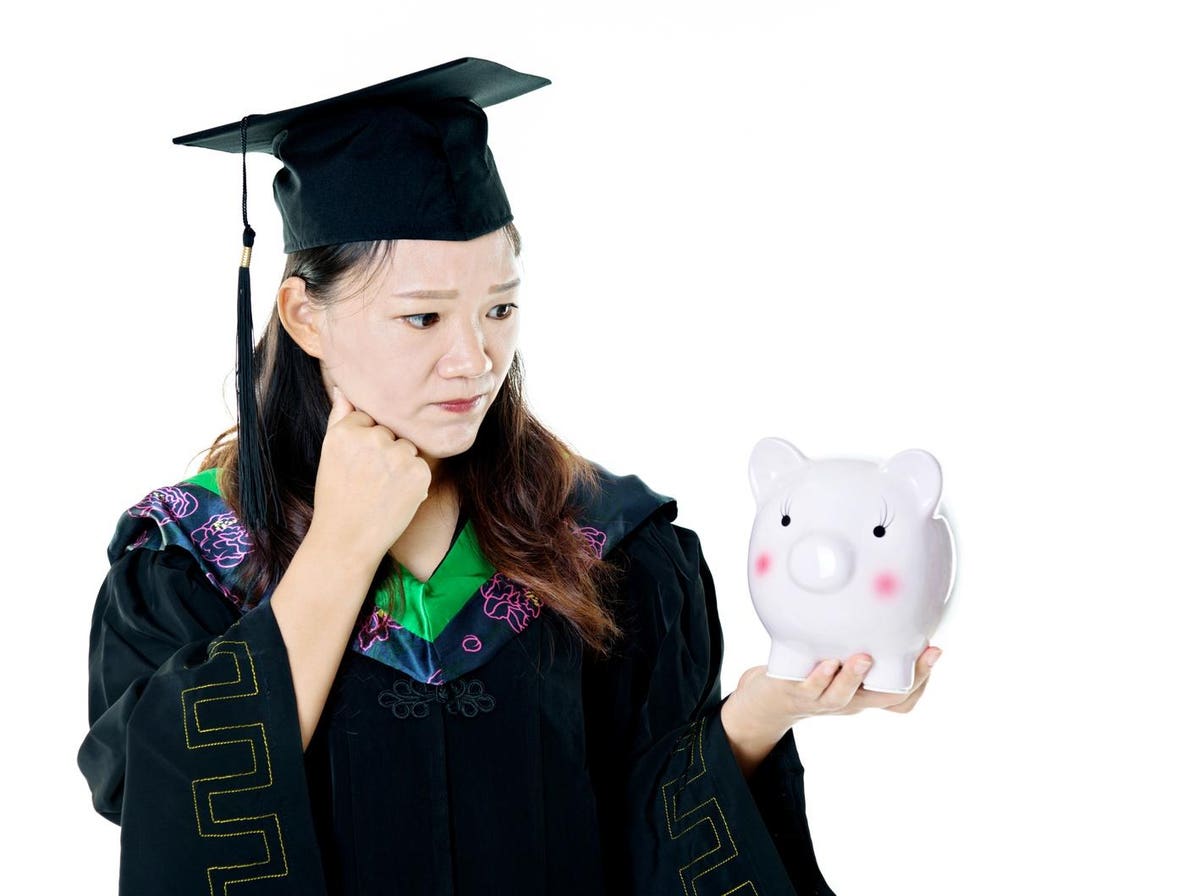 Dear Students: Here Are Ten Ways To Get Your Financial House In Order
1 min ago 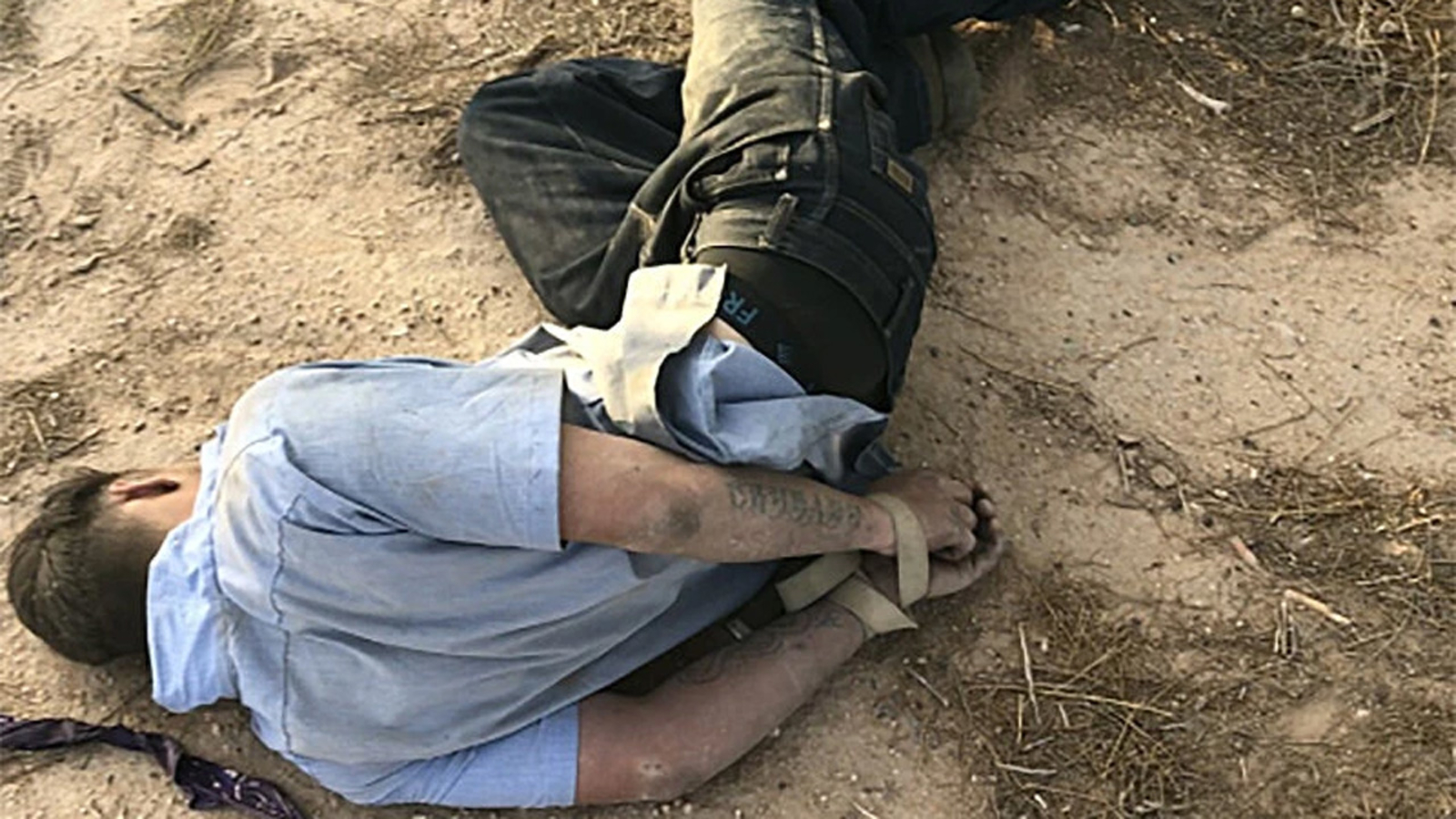 Arizona man fakes his own kidnapping because he didn’t want to go to work: Police
2 mins ago 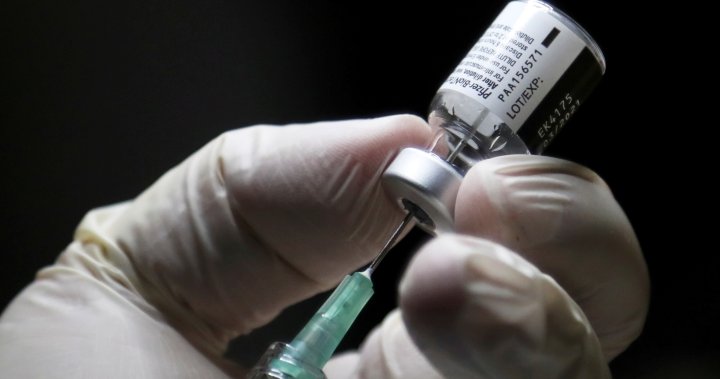 Canada’s vaccines: How each province, territory is handling next phase of rollout
3 mins ago 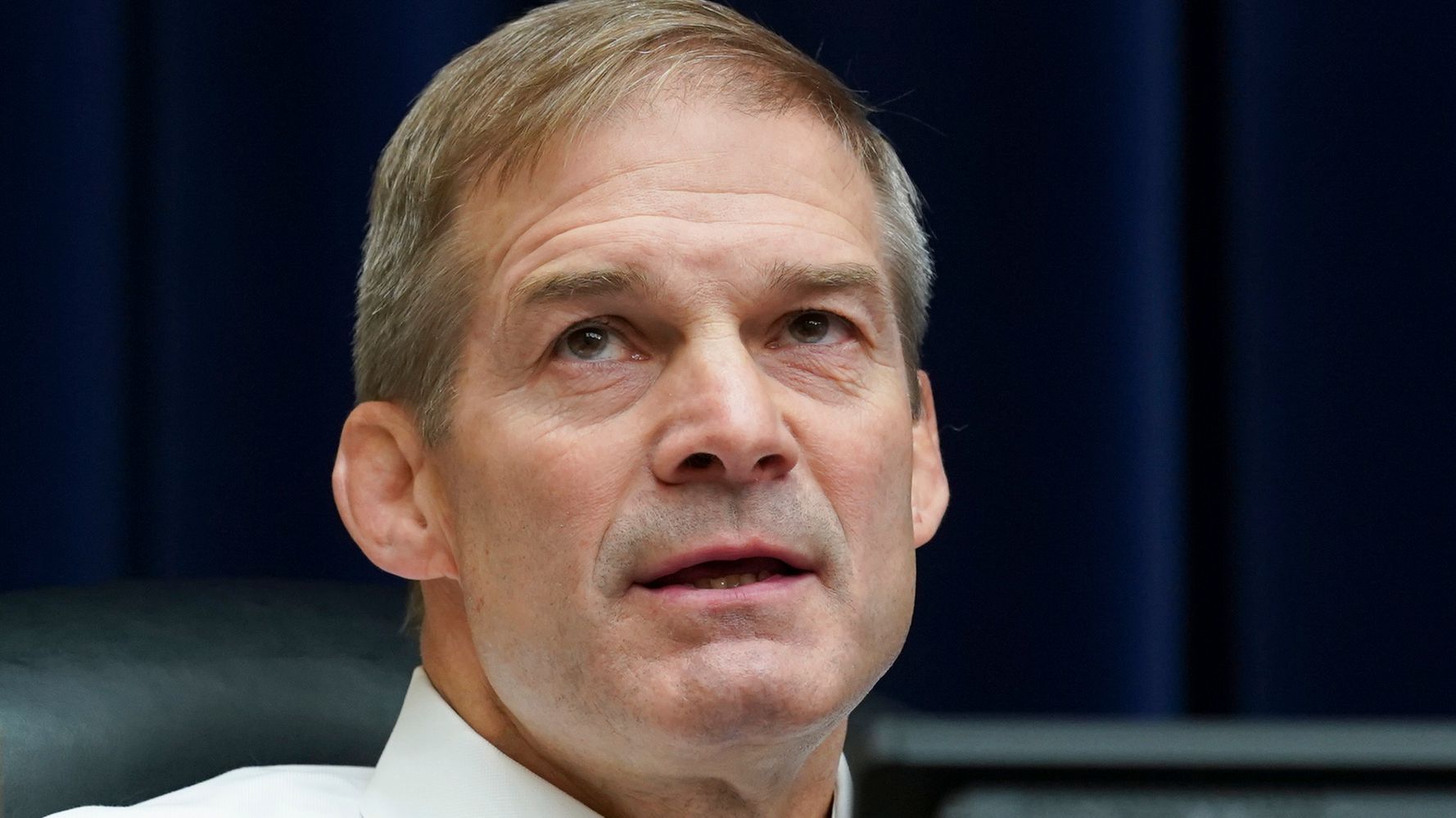 Rep. Jim Jordan’s ‘Trump Is The Leader’ Of The GOP Tweet Goes Awry
4 mins ago