More M&A activity is underway in the red-hot field of cybersecurity. In the latest development, private equity giant Thoma Bravo is buying Proofpoint, the SaaS security vendor, for $12.3 billion in cash.

Proofpoint is traded publicly on the Nasdaq exchange and as of its closing price on Friday, it had a market cap of $7.5 billion. This bid, which will see the company go private, is a big hike on its latest share price. The deal has been endorsed by Proofpoint’s board. If approved by shareholders, it will close in Q3 of this year.

The news comes at the same time that Proofpoint released its Q1 earnings, in which it reported revenues of $287.8 million, up 15% versus $249.8 million for the quarter a year ago — and also beating analysts’ expectations, which on average were expecting revenues of $281.6 million, according to Yahoo Finance data.

The acquisition news is coming in the wake of Proofpoint making a number of acquisitions of its own over the years. Its deals have included Cloudmark, Weblife, OberserveIT and Meta Networks, all deals valued in the hundreds of millions of dollars. But at the same time, it is also facing up against not only a growing pool of cybersecurity competitors, but also cyber threats — exacerbated in no small part by the huge shift the world has seen to cloud services, remote working and more transactions carried out online.

Proofpoint CEO Gary Steele said in a statement the acquisition to go private will allow the company to be “more agile with greater flexibility to continue investing in innovation, building on our leadership position and staying ahead of threat actors.”

The company is probably best known for email-based security tools, which remains a very significant business, especially when you consider how so many breaches start with what appear to be innocent emails but are in reality malicious intent vectors, hiding bad actors, dodgy links and more for malicious hackers to worm their way into bigger networks via unassuming individuals.

But as those who watch the security space know, the threat goes well beyond those kinds of breaches, and so Proofpoint has also increasingly moved into other applications and services managed in the cloud.

Its competitors include the likes of Symantec, Mimecast, Trend Micro and Barracuda. Analysts project that security-as-a-service (the other kind of SaaS) will be worth some $26 billion by 2025, growing at a rate of 19% on average in the years between now and then.

Thoma Bravo has tapped into that trend, as a significant acquirer of security businesses over the years. It will be worth watching how and if it leverages that in relation to this latest deal to acquire Proofpoint.

Its acquisitions have included the likes of Sophos for $3.9 billion, a majority stake in LogRhythm and paying $544 million for Imprivata — an asset it planned to exit last year reportedly for $2 billion until it called off the sale (it had been proceeding just as the COVID-19 pandemic was taking off).

Alongside Silver Lake, Thoma Bravo took SolarWinds private in a $4.5 billion deal before listing it again. It also attracted some controversy for selling shares just ahead of SolarWinds disclosing a supply chain attack, affecting nine federal agencies and hundreds of companies, later attributed to Russia’s SVR foreign intelligence service. Thoma Bravo said it was unaware of the information at the time.

“Proofpoint has achieved tremendous outcomes for customers around the world, and we’re excited to partner with this talented team at a moment when organizations need innovative solutions to navigate an increasingly treacherous cybersecurity environment,” said Seth Boro, a managing partner at Thoma Bravo, in a statement. “Proofpoint’s opportunity as a privately held company is incredibly compelling, and we look forward to working closely with them to drive continued business growth and deliver world-class advanced threat protection to even more customers in even more ways.”

“Proofpoint has established itself as a true powerhouse in the cybersecurity sector due to its innovative suite of market-leading products and impressive customer base of leading companies around the world,” added Chip Virnig, a partner at Thoma Bravo. “As the sophistication of cyberattacks continues to increase, Proofpoint is delivering the most effective solutions to help organizations protect their data and people across digital platforms. We look forward to partnering with the talented Proofpoint team and leveraging Thoma Bravo’s significant security and operational expertise to help accelerate the Company’s growth.” 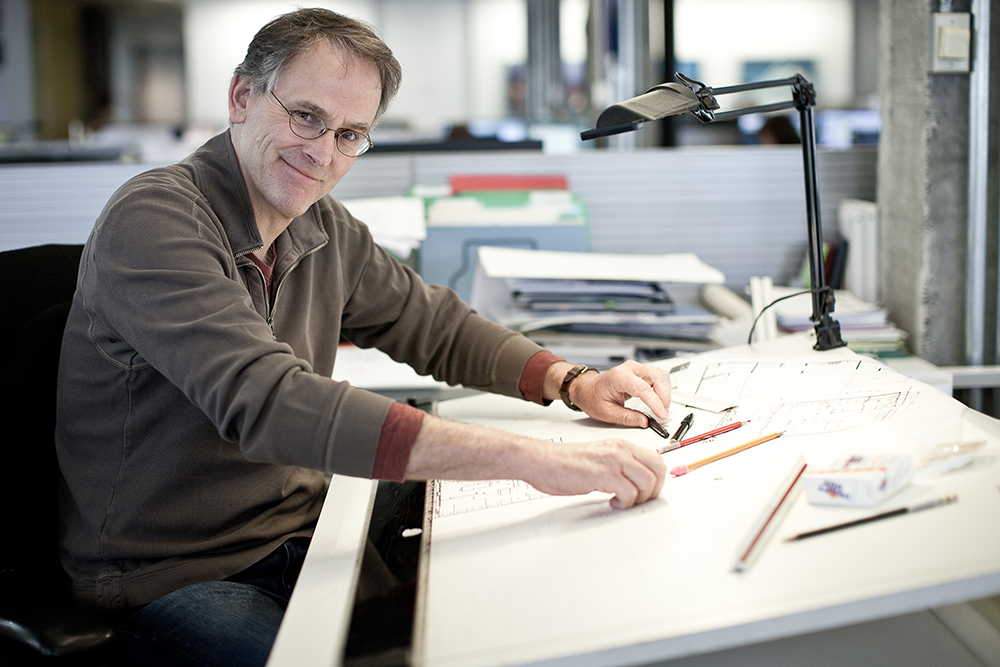 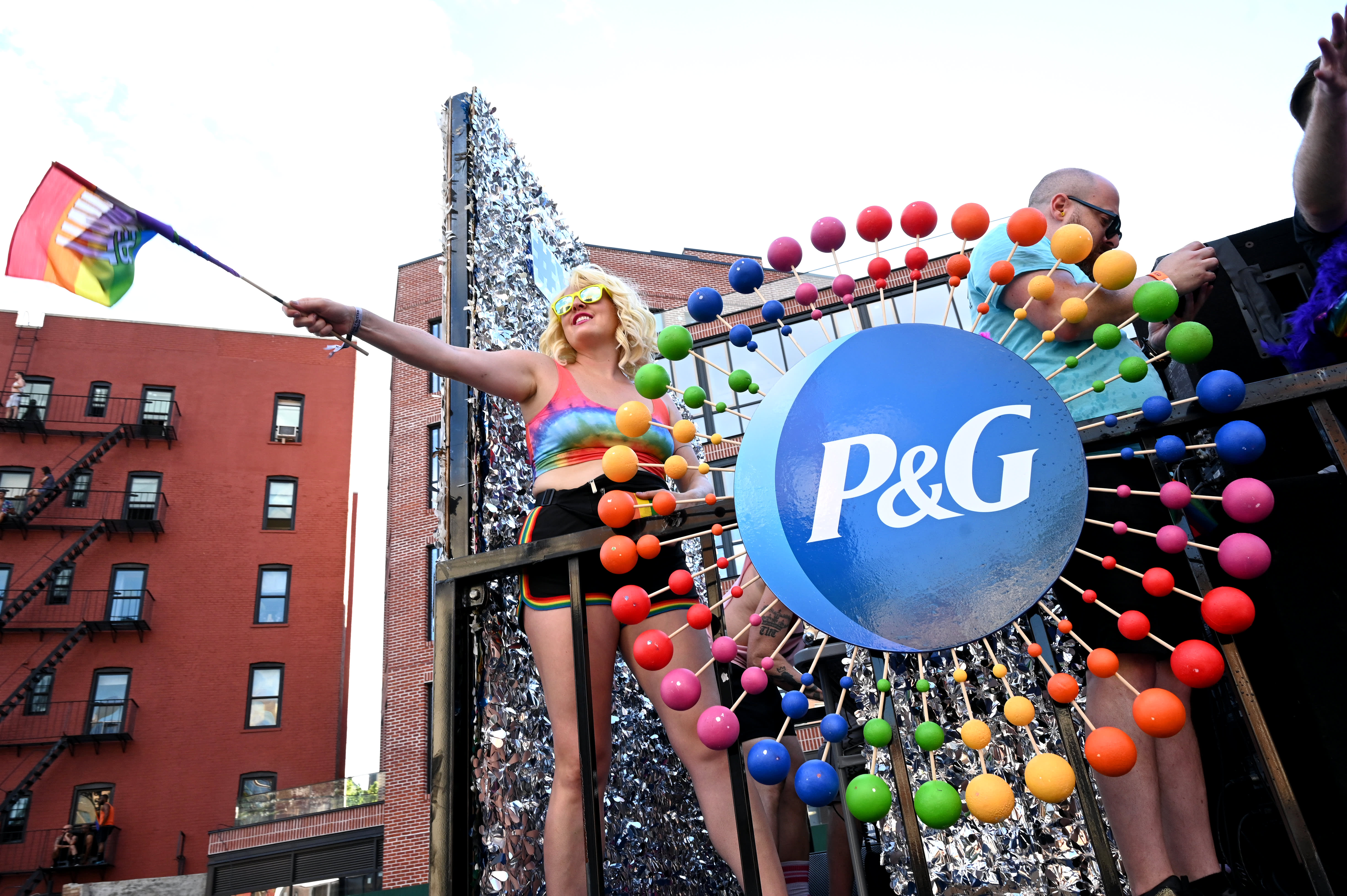 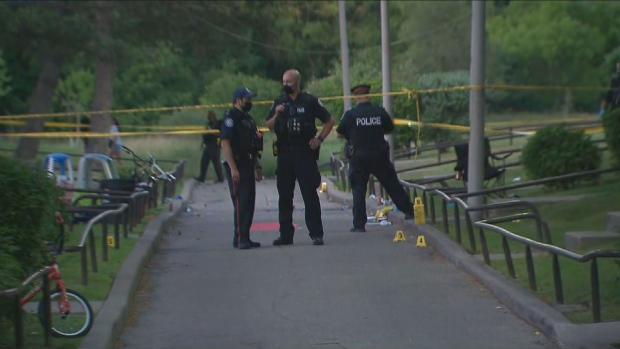 ‘This is irresponsible, outrageous behaviour,’ Tory says of Toronto shooting that left 3 children injured
6 mins ago

Sharks Must Move on From Martin Jones
17 mins ago 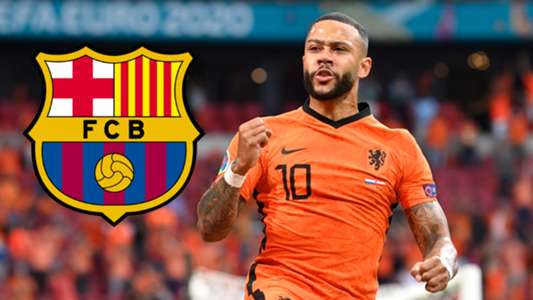