Dr. Yan previously appeared on Fox New’s “Tucker Carlson Tonight” and said that the virus was man-made. The news of her mother’s arrest was mentioned by the Chinese Communist Party dissident Miles Guo during an appearance alongside Stephen Bannon on an episode of War Room Pandemic.

“According to Mr. Miles Guo, the CCP arrested Dr. Limeng Yan’s mother in mainland China, allegedly as a retribution on Dr. Yan, the Hong Kong virologist, Chinese Whistleblower and CCP COVID-cover-up debunker,” according to gnews.org, a website that the National Pulse describes as “Guo’s media outlet.”

Back in April, Dr. Li-Meng Yan fled Hong Kong after running into collision with the Chinese government over the origins of coronavirus. On Tuesday night, Dr. Yan broke her silence saying that the Chinese government intentionally manufactured and released the COVID-19 virus that led to mass shutdowns and deaths across the world. Dr. Yan was one of the first scientists in the world to study the coronavirus outbreak in Wuhan, China back in December 2019 before the rest of the world even knew the virus existed.

Dr. Li-Meng Yan said she believes China knew about the coronavirus well before it claimed it did. She says her supervisors also ignored research she was doing that she believes could have saved lives. Dr. Yan went on to say that COVID-19 is man-made and that the virus was created by the Chinese military.

Before the start of COVID-19, Dr. Li-Meng Yan was working at the Hong Kong School of Public Health. She later turned whistleblower on the Chinese Government after she alleged they knew about the spread of the coronavirus before publicly acknowledging the outbreak.

“I work[ed] in the WHO reference lab which is the top coronavirus lab in the world, in the University of Hong Kong. And the thing is I get deeply into such investigation in secret from the early beginning of this outbreak. I had my intelligence because I also get my own unit network in China, involved [in] the hospital … also I work with the top corona[virus] virologist in the world,” Dr. Yan told Fox News host Tucker Carlson in an exclusive interview on Tuesday night

When asked whether she believed the Chinese communist party released the virus “on purpose.” “Yes, of course, it’s intentionally,” she responded. 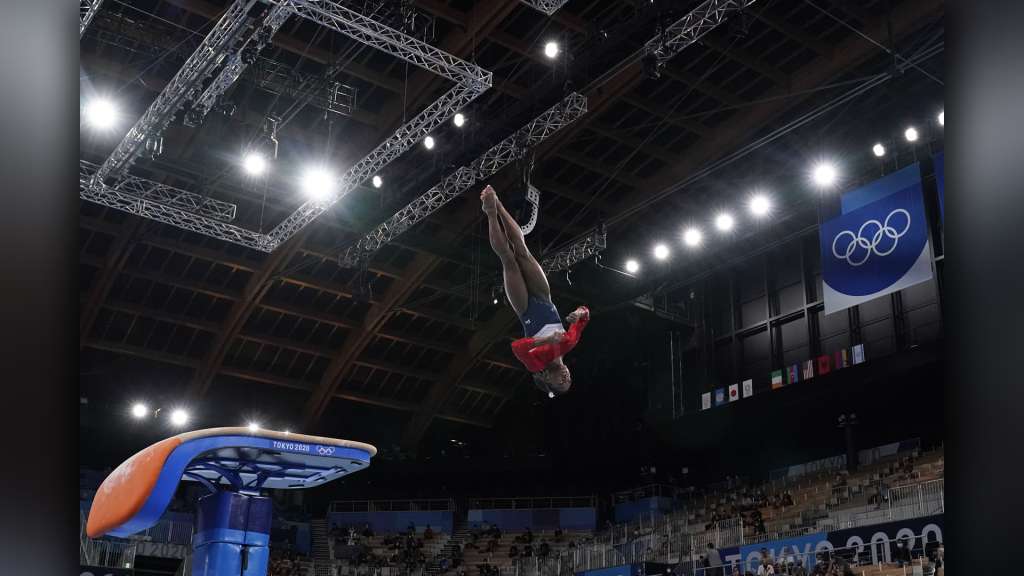 Why Music Marketplace BeatStars Is Getting Into Publishing
1 min ago 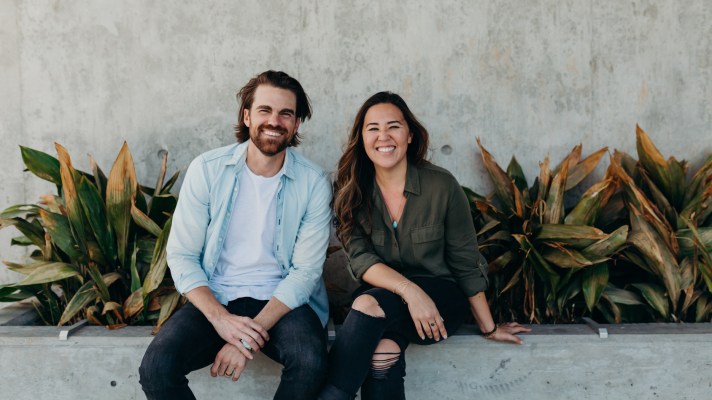