Wizards of the Coast, the Renton, Wash.-based gaming company owned by Hasbro, hired Dan Rawson for a new role as senior vice president of Dungeons & Dragons.

He will reunite with Wizards President Cynthia Williams, who also worked at Microsoft and joined Wizards earlier this year.

“Leading D&D is the realization of a childhood dream,” Rawson said in a statement. “I’m excited to work with Cynthia once again, and I’m thrilled to work with a talented team to expand the global reach of D&D, a game I grew up with and now play with my own kids.”

Hasbro purchased Wizards of the Coast for $325 million in 1999, which put it into a portfolio of brands that includes My Little Pony, Transformers, G.I. Joe, Power Rangers, Nerf, and the Monopoly and Twister board games.

Other key personnel changes across the Pacific Northwest tech industry: 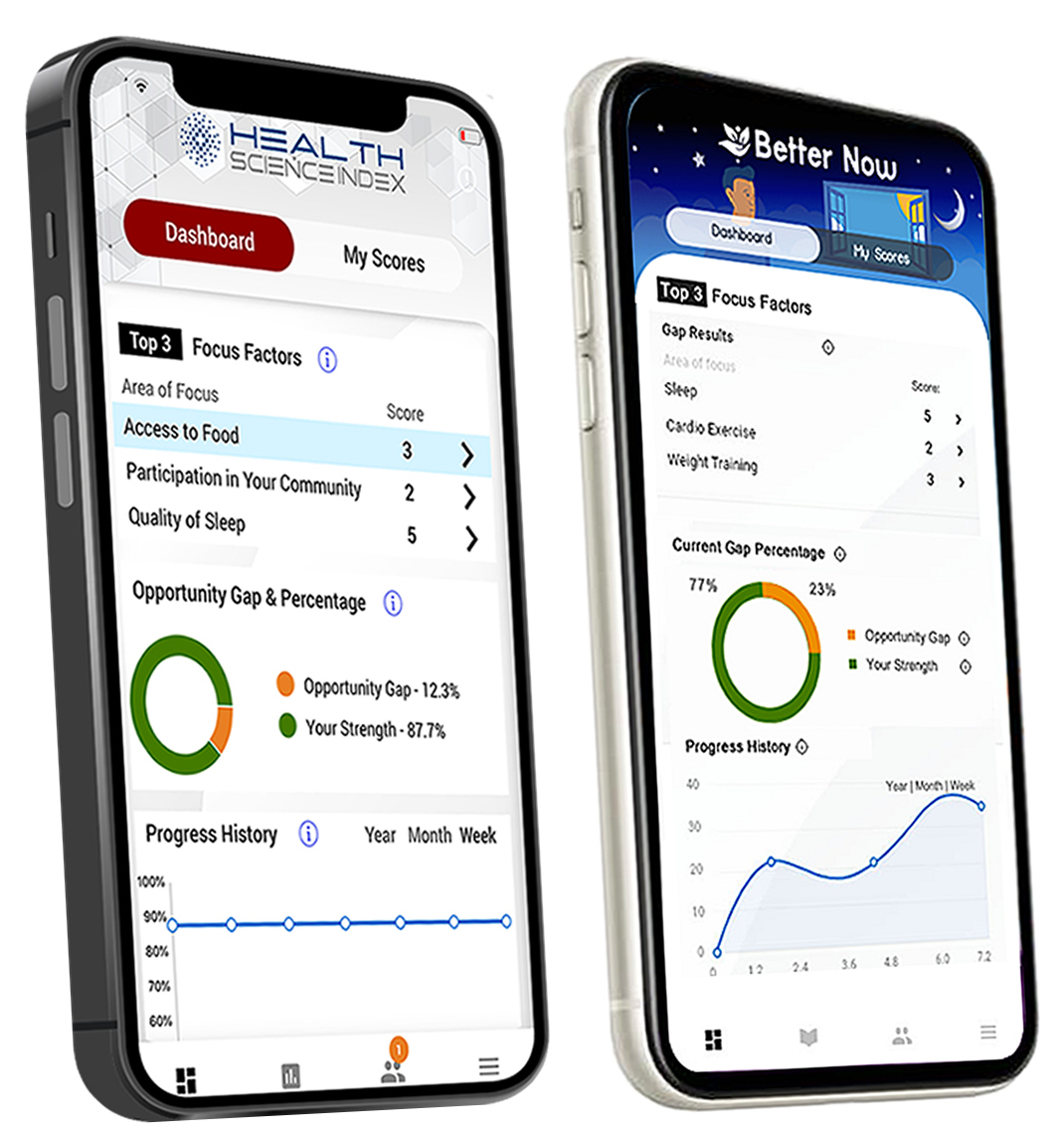