Colombian startup Elenas says it’s helping tens of thousands of women make money by selling products online. And today, it announced that it has raised $6 million in Series A funding.

That’s on top of the $2 million seed round that Elenas announced last fall. Founder and CEO Zach Oschin said that demand continues to grow, particularly with high unemployment levels (particularly among women), while consumers remain nervous about in-person shopping during the pandemic.

“We’ve been able to provide opportunities for tens of thousands of women to earn extra income,” Oschin said.

He suggested that Elenas is essentially a reinvention of the direct sales/catalog sales model that 11 million women participate in across the Latin America. The idea is that independent seller/entrepreneurs (often but not always women) can browse a catalog of products in categories like beauty, personal care and electronics, from more than 250 distributors and brands, all available at a discounted wholesale price. They decide what they want to sell, how much they want to mark the price up and then promote the products on social channels like WhatsApp and Facebook.

Besides its digital focus, Oschin said said Elenas is better for the resellers because there’s less risk: “We don’t hold inventory for the company, which is very different than traditional direct sales, and our entrepreneurs don’t ever hold inventory.” Nor do those entrepreneurs need to get involved in things ose like payment collection or delivery, because Elenas and its distributor partners handle all of that.

“For us, the goal is to provide this backend operating system that gives women everything they need to run their store,” he added.

Elenas offers an automated on-boarding process for the sellers, but Oschin said that within the app, “we do a lot of work to train our sellers how to sell.”

The company (which participated in our Latin American Startup Battlefield in 2018) says it’s now paid out more than $7 million to its sellers. It doesn’t limit participation by gender, but Oschin estimated that more than 95% of sellers are women, with 80% of them under the age of 30 and about a third of them without any previous direct sales experience.

The new funding comes from Leo Capital, FJ Labs, Alpha4 Ventures and Meesho. Oschin said the company’s investors have a presence across six different continents, reflecting its international vision. Indeed, one of its next steps is expanding across Latin America, starting with Mexico and then Peru.

“Having seen the meteoric growth of social commerce in India and China we are excited to partner with Elenas as they have demonstrated the right product and operating model for the region.”  said Leo Capital co-founder Shwetank Verma in a statement. “The Elenas team has built a solution that’s inclusive, impactful and is well positioned for exponential growth.” 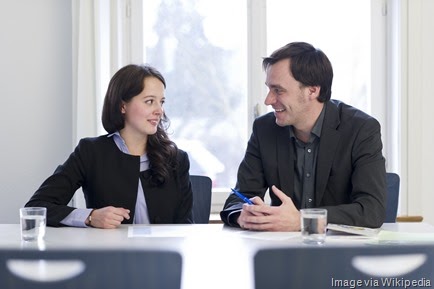 10 Keys To Getting A Role With The Startup You Desire 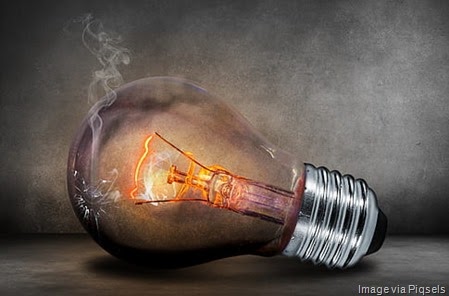 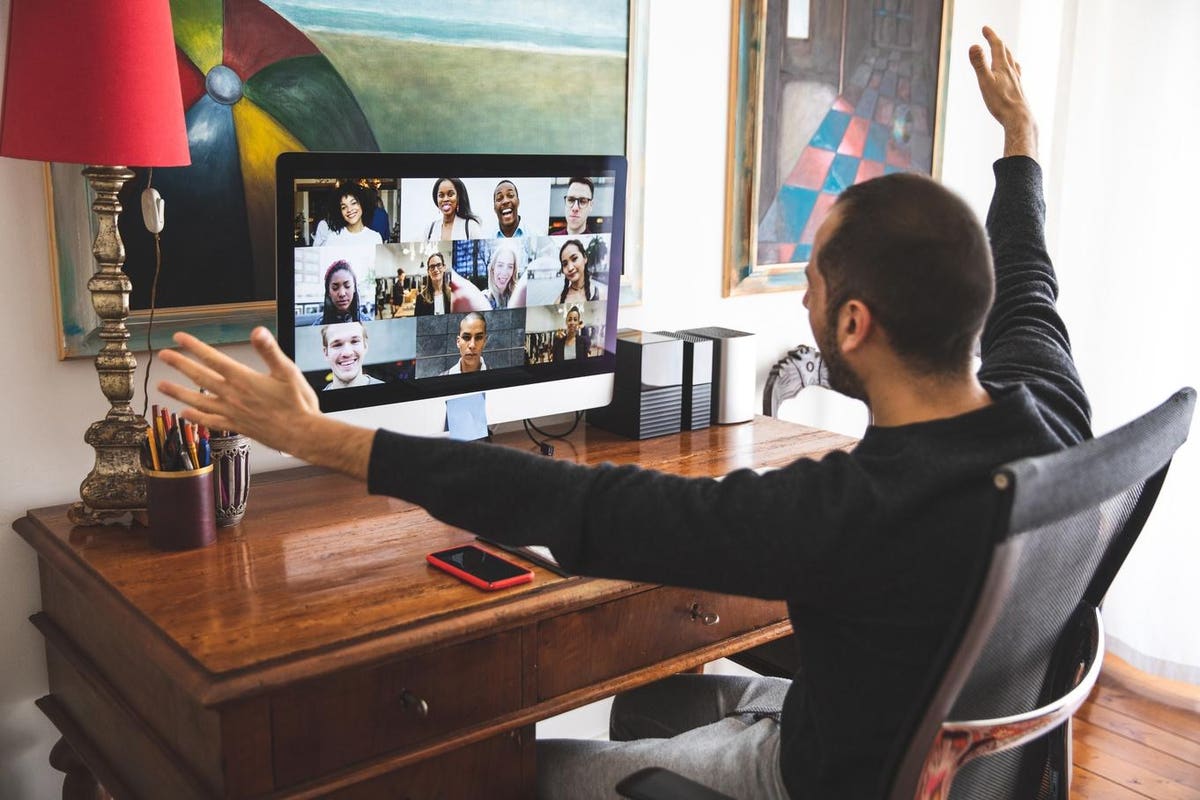 How To Form Bonds In A Virtual Workplace
4 seconds ago