In a former Boeing manufacturing facility near Seattle’s waterfront, a six-year old startup is readying a system it says will change surgery.

Proprio‘s technology enables surgeons to see key structures on a screen in three dimensions in real time. The system helps clinicians place incisions and guide placement of hardware, such as devices that can help straighten a spine.

The name “Proprio” is a play on the word “proprioception,” the body’s ability to sense its own position in space, said CEO and co-founder Gabriel Jones during a recent tour of the company’s headquarters.

“For surgeons, that’s incredibly important,” he said. “They need to understand how the anatomy and the biology react, how they can treat it.”

The company, said Jones, is “about enhancing what clinicians can do.”

Proprio has submitted its marketing application to the U.S. Food and Drug Administration and is expecting clearance for the system, called Paradigm, in early 2023. Multiple clinical sites at medical institutions are poised to start using the product if the FDA gives it the green light, and commercial launch is expected to follow, said Jones.

The system has been tested primarily for spine and cranial surgery, some of the biggest sources of revenue for hospital systems and a target market for Proprio.

Paradigm captures high-definition images of the operating field from above and fuses them with images of pre-operative three-dimensional scans. The system relies on advances in light field imaging, computer vision, machine learning, robotics and augmented reality.

The surgeon can see the relevant anatomy in three dimensions on a screen, including the portions that are difficult or impossible to see with the eye alone. The generated images also can adapt to position shifts in the anatomy, changing in real time.

The company, a spinout from the University of Washington, has not released its data, so it’s difficult for outside researchers to assess the product. And established competitors such as medical device giant Medtronic have some similar capabilities.

But other systems don’t offer the full range of functionality that Proprio promises, said Matthew Scott-Young, a surgeon at Gold Coast Spine in Queensland, Australia, and past president of the Spine Society of Australia.

Artificial intelligence, combined with augmented reality and virtual reality systems, can allow integration with advanced imaging methods like CT scans, MRIs, ultrasounds and X-Rays, said Scott-Young, who is not affiliated with the startup.

“Other companies only combine some of these features into one platform, which is why Proprio is possibly a game changer,” said Scott-Young. Proprio, he said, “combines all the good things together.”

Proprio’s technology partners include Intel, HTC, NVIDIA, Samsung, and the Paul G. Allen School of Computer Science at the UW.

David Fiorella, a product manager with the team, showed GeekWire how changes in the position of a vertebra in a model registered as a three-dimensional image. The 3D sensing capacity of the system enables accurate placement of a surgical implants, including screws for spinal fusion surgery.

Paradigm also enables visualization of multiple vertebrae and measures their position relative to each other — functionality that should help surgeons with the tough task of accurately placing spinal rods while aligning multiple vertebrae. The system also helps minimize the repeated X-rays such surgeries often require.

“The doctor is expected to torque and manipulate the spine into healthy alignment,” said Jones. “That is not an A to B kind of scenario. It’s curved in space.”

Such complex surgeries currently often use systems, including one made by Medtronic, that require temporary use of an external device placed into the body to help guide correct positioning during procedures. The systems are slow, static, expensive and expose the surgeon and the patient to ionizing radiation, said Jones.

Paradigm has the potential to supplant such systems, which are sold to hospitals and health systems and are used in about 30% of surgeries, said Jones. Ultimately, Paradigm may be useful for an even broader swath of surgery.

Christopher Shaffrey, chief of spine surgery at Duke University and a member of Proprio’s medical advisory board, told GeekWire that Paradigm could take over the role of several other devices in the operating room, adding that it would make his job more efficient. He anticipates that Proprio’s Paradigm will be adopted widely by surgeons.

Proprio collects data through its healthcare partners and surgeons at UW Medicine, Seattle Children’s and elsewhere, who have compared how Paradigm visualizes operations compared to existing systems. Paradigm has also been tested on cadavers and other surgical models.

The company’s on-site operating room includes audio recording devices and embedded cameras throughout the ceiling to capture a full view of the procedure. Jones calls it a “batcave for surgery.”

“Data drives everything,” said Jones. “We collect everything from the surgery.”

Proprio’s studies, which are not yet publicly released, center around usability, accuracy and precision, such as the ability to guide hardware like a screw to the proper location. Jones said the data show that the technology has the potential to increase accuracy, decrease complications and revisions, reduce radiation exposure, and reduce operating room time.

“Better, faster, safer is what we tend to focus on,” said Jones.

Like many in the medical field, Jones was drawn to the area by a personal experience. When he was young, his best friend passed away from a brain tumor, and the child’s neurosurgeon father was powerless to save him.

Jones is meticulous about the product, and his team members are sticklers for design and detail. The Proprio logo uses the same colors as a well-known surgery textbook, and the curvature angles of Paradigm components mirror each other. Even the Proprio font is custom designed.

“The details really matter in the system — its functions, design and execution — for our team and our customer,” said Jones.

The team is also building its capability to review surgical procedures from visual and audio data, such as a surgeon’s command to provide a screw, and annotate it. Such an automated review system can also support medical coding of procedures to facilitate reimbursement, adding value for the customer.

“The quality and the depth and the richness of the data are likely to drive better surgical performance,” said Jones. 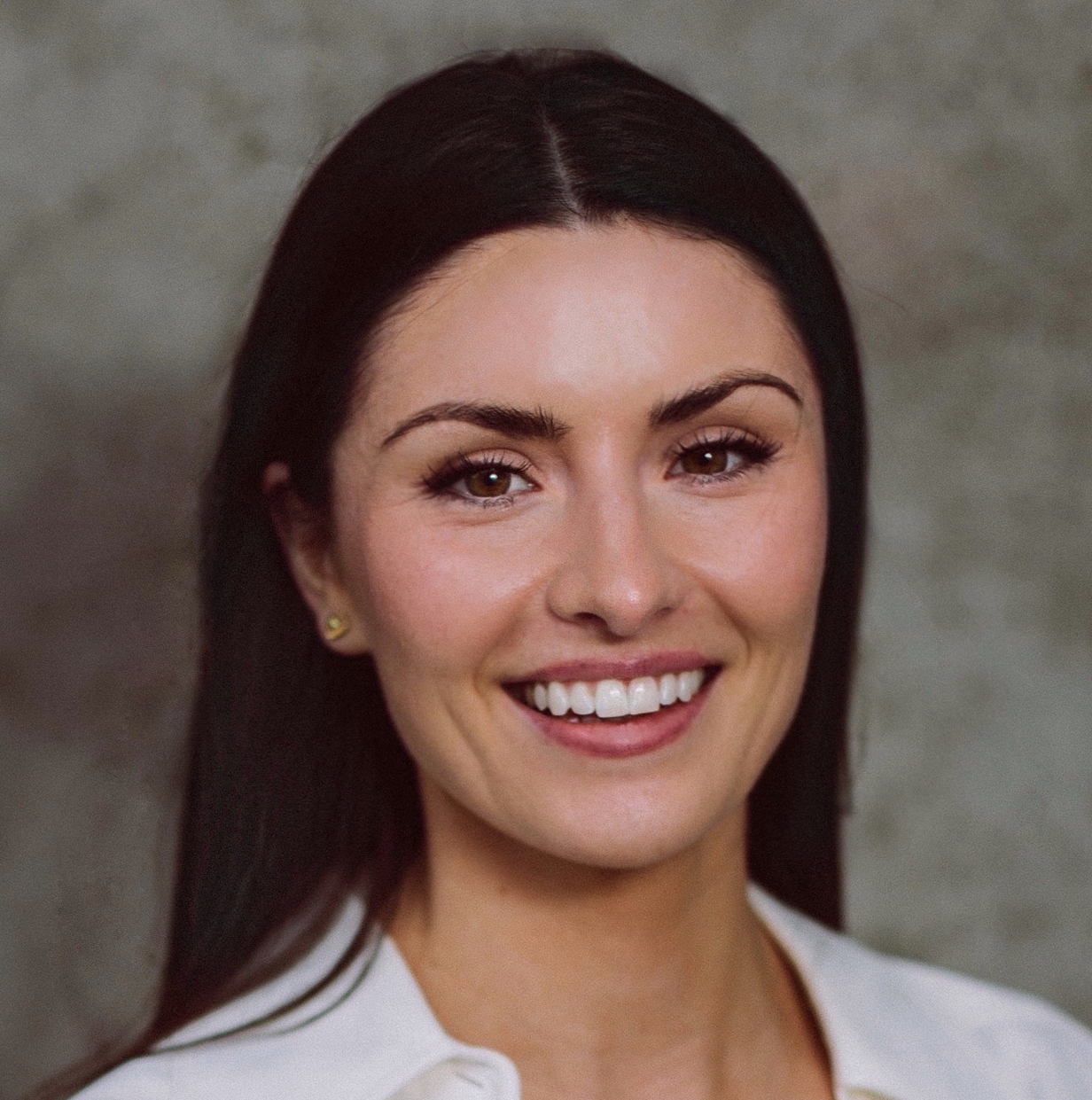 How Startups and Investors Can Thrive in the Current Economic Environment