Microsoft last week gave the green light for Windows 10 2004, signaling to commercial customers that the May 2020 feature upgrade is now reliable enough for them to widely deploy.

Microsoft has taken to relying on the phrase “broad deployment” to tell enterprise IT administrators that it’s time to roll out a previously-released feature upgrade. It did the same in May 2020, when it vetted Windows 10 1909 as ready for business.

What’s remarkable about the declaration was not its appearance but its timing: More than eight months after launching Windows 10 2004 on May 27, 2020.

That lag was the longest yet for Microsoft, easily breaking the prior record of six and a half months set by Windows 10 1909 — 2004’s immediate predecessor. Earlier in Windows 10 life, the gap between launch and enterprise green light was much shorter, on the order of approximately four months.

This last cycle has made Microsoft’s recommendation largely meaningless, as by the time it arrived, 45% of Windows 10 2004’s 18 months of support had already expired. (Windows 10 2004 exits support on Dec. 14, 2021.) What would be the point of companies deploying 2004 when they would need to replace it in just 10 months?

What, then, is the point of Microsoft’s guidance?

As Computerworld has argued before, it may be that Microsoft, although still tied to the habit of endorsing an upgrade’s righteousness, decided most commercial customers no longer need the hand-holding these notifications represented. If that’s the case, it would be best if Microsoft simply discontinued the practice.

That is clearly what Microsoft would like to do, as evidenced both by its current sluggishness and a back-and-forth two years ago. In February 2019, Microsoft implied that no cues would be given in the future, only to turn around a month later to say it would “continue to communicate for future releases the transition from targeted to broad deployment status.”

The new hub’s layout is an improvement over the earlier dashboard as it focused attention on specific Windows 10 versions, which is likely how most customers will approach the site. The largest section of the page highlighted the latest messages on Windows 10 from Microsoft, as well as links to information on the last six upgrades (or three years’ worth).

The new release health hub can be found here. 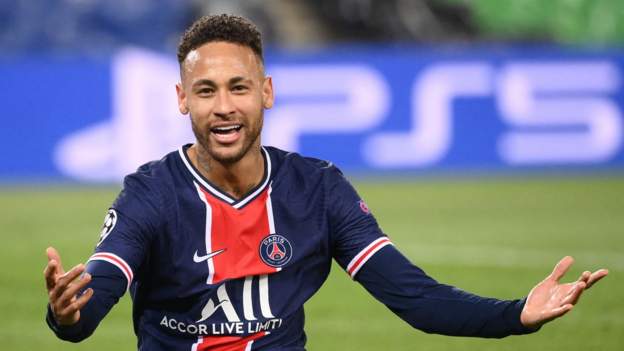 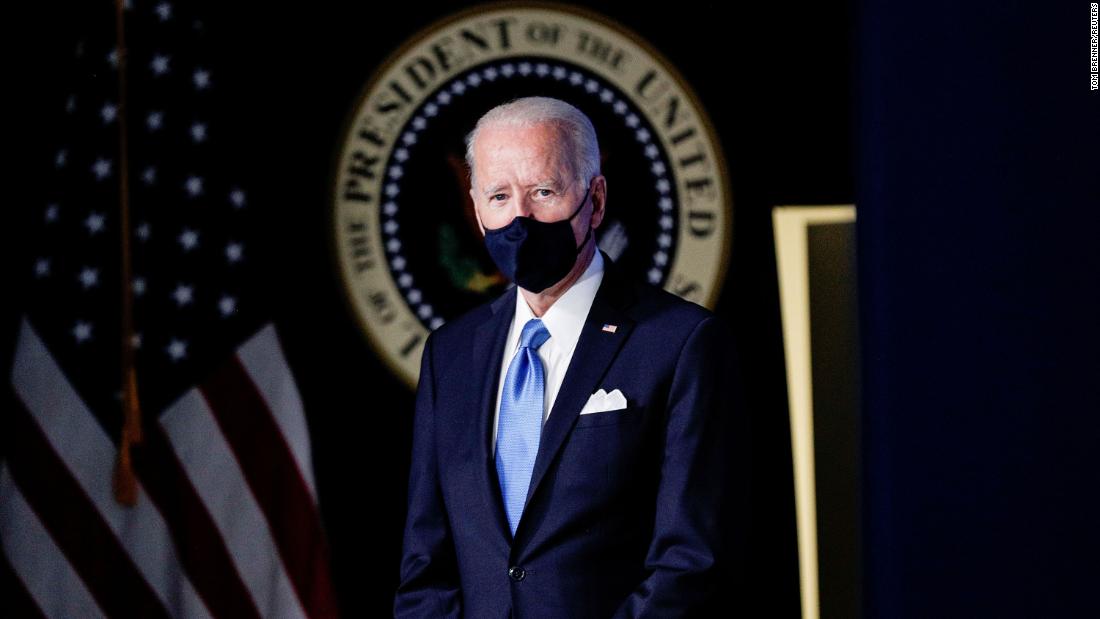 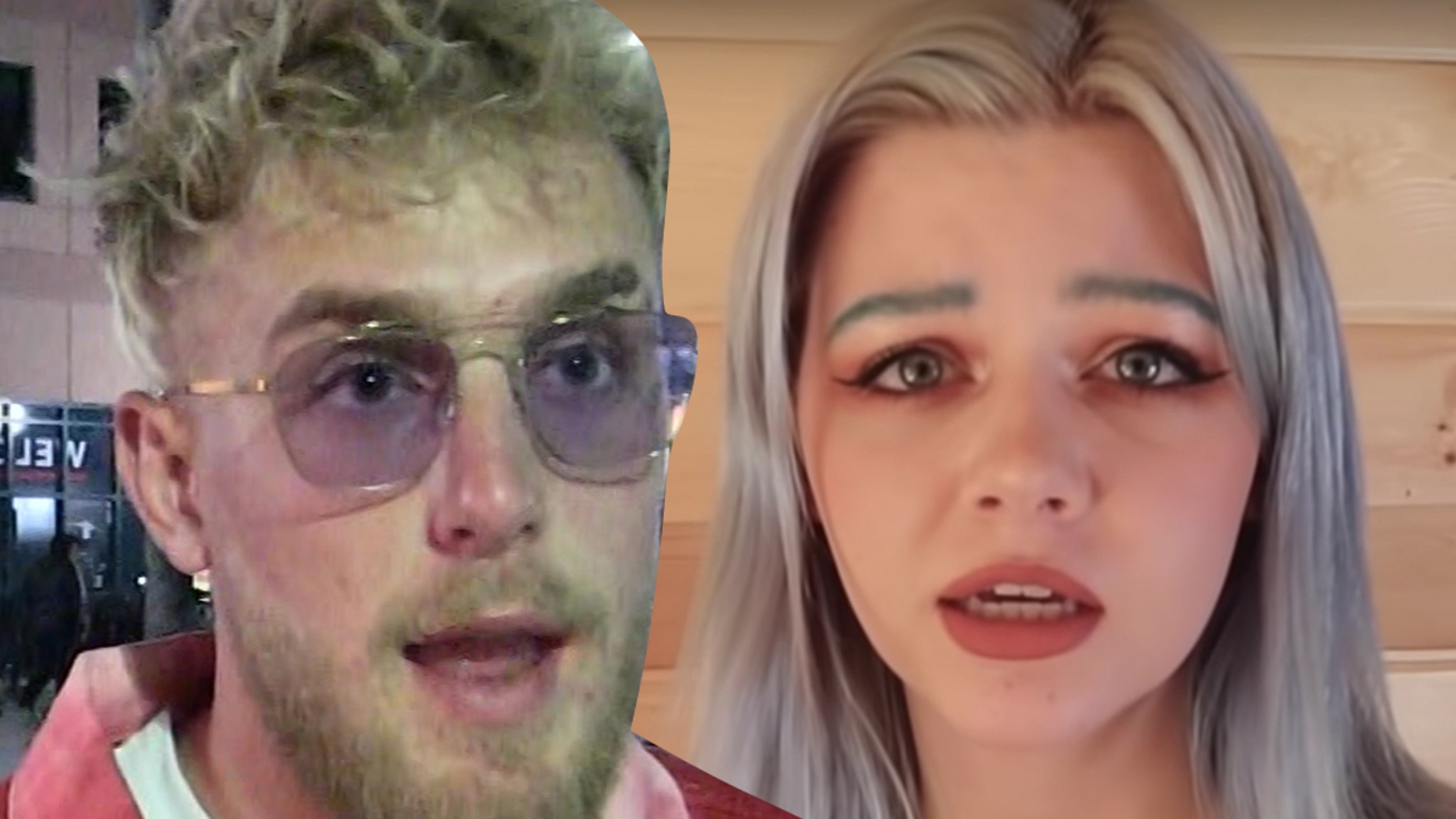