Actress Kerry Washington has made an investment of undisclosed size in direct-to-consumer jewelry startup Aurate.

This isn’t Washington’s first startup investment — she’s also backed The Wing, Community and Byte. In fact, when we asked her about her dream investment at Disrupt in September, she hinted at a new deal that “feels pretty dreamy.”

When I brought up those comments earlier this week, Washington laughed and confirmed that Aurate is exactly what she’d been thinking about. In addition to providing funding, Washington also collaborated with the company to create The Lioness Collection, which features two of Aurate’s bestselling gold chains bonded together as both a necklace and a bracelet, along with hoop earrings and a pendant inspired by the Egyptian goddess Sekhmet.

Washington was excited about Aurate’s goals of sustainability (its gold comes from sustainable sources) and making fine jewelry more affordable. Plus, she said, “I love working with female founders,” to the extent she and Aurate founders Sophie Kahn and Bouchra Ezzahraoui have become “our own lioness tribe.”

“I was inspired by the themes of what the lioness means, how lionesses operate, how the lionesses hunt together and nurture their cubs together,” she added. “There’s no hierarchy among lionesses … They are fierce and ambitious but they also take care of each other.”

And while the average price point of Aurate jewelry is $300, pricing for items in the Lioness Collection starts at around $150, with 20% of the proceeds going to women’s activist group Supermajority.

Kahn recalled “countless Zoom conversations” with Washington to develop the collection, while Ezzahraoui said that the team has been talking to Washington for the past three years — it took a while to make sure everyone was “aligned philosophically” and to figure out the right partnership.

Also worth noting: Aurate’s business continues to grow during the pandemic, and the startup is now profitable. Although it operates a couple of brick-and-mortar stores in New York City, 95% of its business is online.

You might think that jewelry might not be a big consumer priority while we’re social distancing, but Aurate is more affordable than most fine jewelry, while still being high-quality and long-lasting. Plus, it’s a fashion item that’s visible over Zoom.

“I’ve actually found that playing with jewelry, it’s been more more meaningful when all that you’re showing is from you waist up on a Zoom call,” Washington said. “It has survived a lot of the life editing process. High-heeled shoes, not so much.”

What You Need to Know Before Starting a Food Service Business 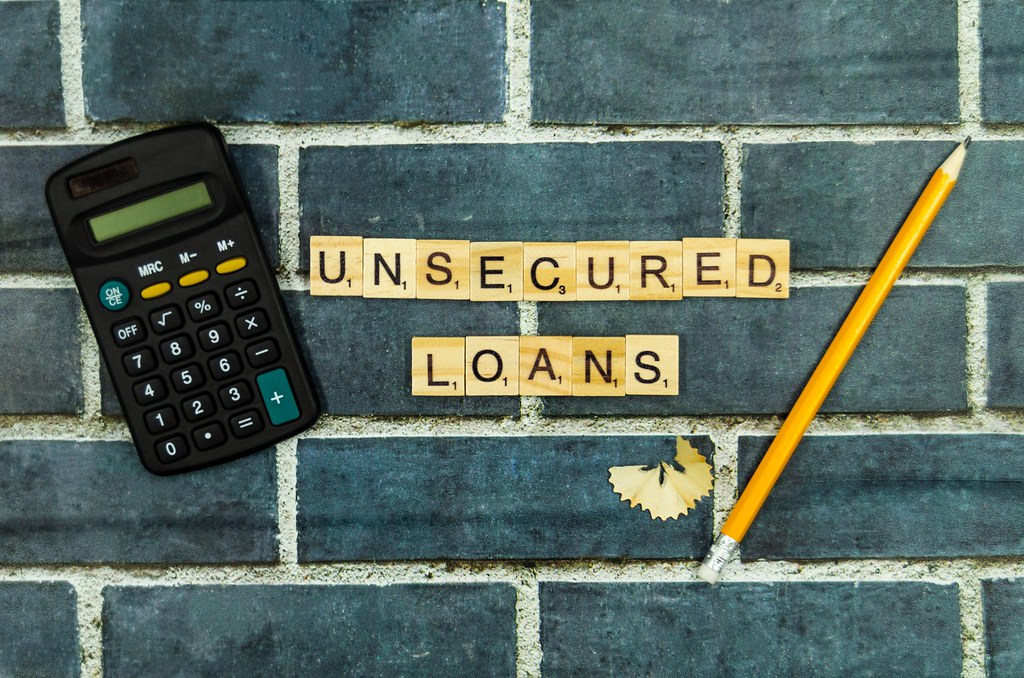 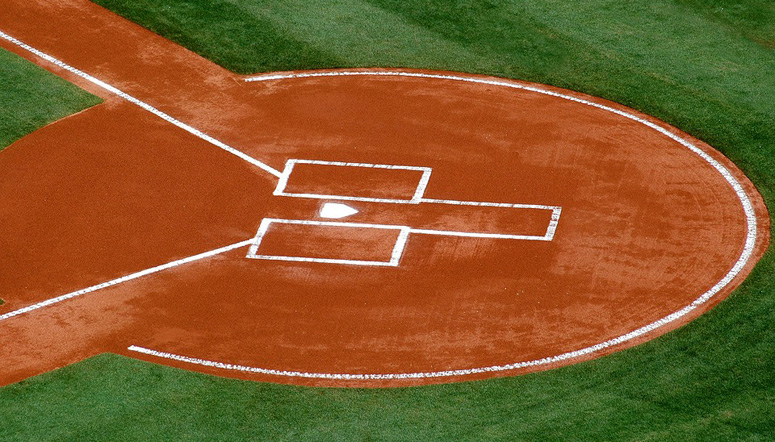 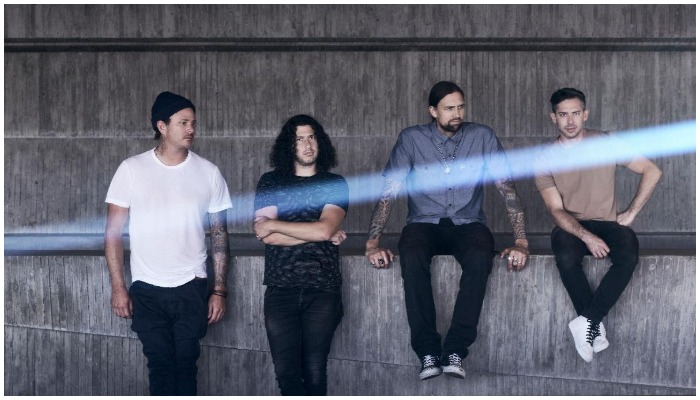