GitLab has confirmed with TechCrunch that it oversaw a $195 million secondary sale that values the company at $6 billion. CNBC broke the story earlier today.

The company’s impressive valuation comes after its most recent 2019 Series E in which it raised $268 million on a 2.75 billion valuation, an increase of $3.25 billion in under 18 months. Company co-founder and CEO Sid Sijbrandij believes the increase is due to his company’s progress adding functionality to the platform.

“We believe the increase in valuation over the past year reflects the progress of our complete DevOps platform towards realizing a greater share of the growing, multi-billion dollar software development market,” he told TechCrunch.

While the startup has raised over $434 million, this round involved buying employee stock options, a move that allows the company’s workers to cash in some of their equity prior to going public. CNBC reported that the firms buying the stock included Alta Park, HMI Capital, OMERS Growth Equity, TCV and Verition.

The next logical step would appear to be IPO, something the company has never shied away from. In fact, it actually at one point included the proposed date of November 18, 2020 as a target IPO date on the company wiki. While they didn’t quite make that goal, Sijbrandij still sees the company going public at some point. He’s just not being so specific as in the past, suggesting that the company has plenty of runway left from the last funding round and can go public when the timing is right.

“We continue to believe that being a public company is an integral part of realizing our mission. As a public company, GitLab would benefit from enhanced brand awareness, access to capital, shareholder liquidity, autonomy and transparency,” he said.

He added, “That said, we want to maximize the outcome by selecting an opportune time. Our most recent capital raise was in 2019 and contributed to an already healthy balance sheet. A strong balance sheet and business model enables us to select a period that works best for realizing our long-term goals.”

GitLab has not only published IPO goals on its Wiki, but its entire company philosophy, goals and OKRs for everyone to see. Sijbrandij told TechCrunch’s Alex Wilhelm at a TechCrunch Disrupt panel in September that he believes that transparency helps attract and keep employees. It doesn’t hurt that the company was and remains a fully remote organization, even pre-COVID.

“We started [this level of] transparency to connect with the wider community around GitLab, but it turned out to be super beneficial for attracting great talent as well,” Sijbrandij told Wilhelm in September.

The company, which launched in 2014, offers a DevOps platform to help move applications through the programming lifecycle.

Update: The original headline of this story has been changed from ‘GitLab raises $195M in secondary funding on $6 billion valuation.’ 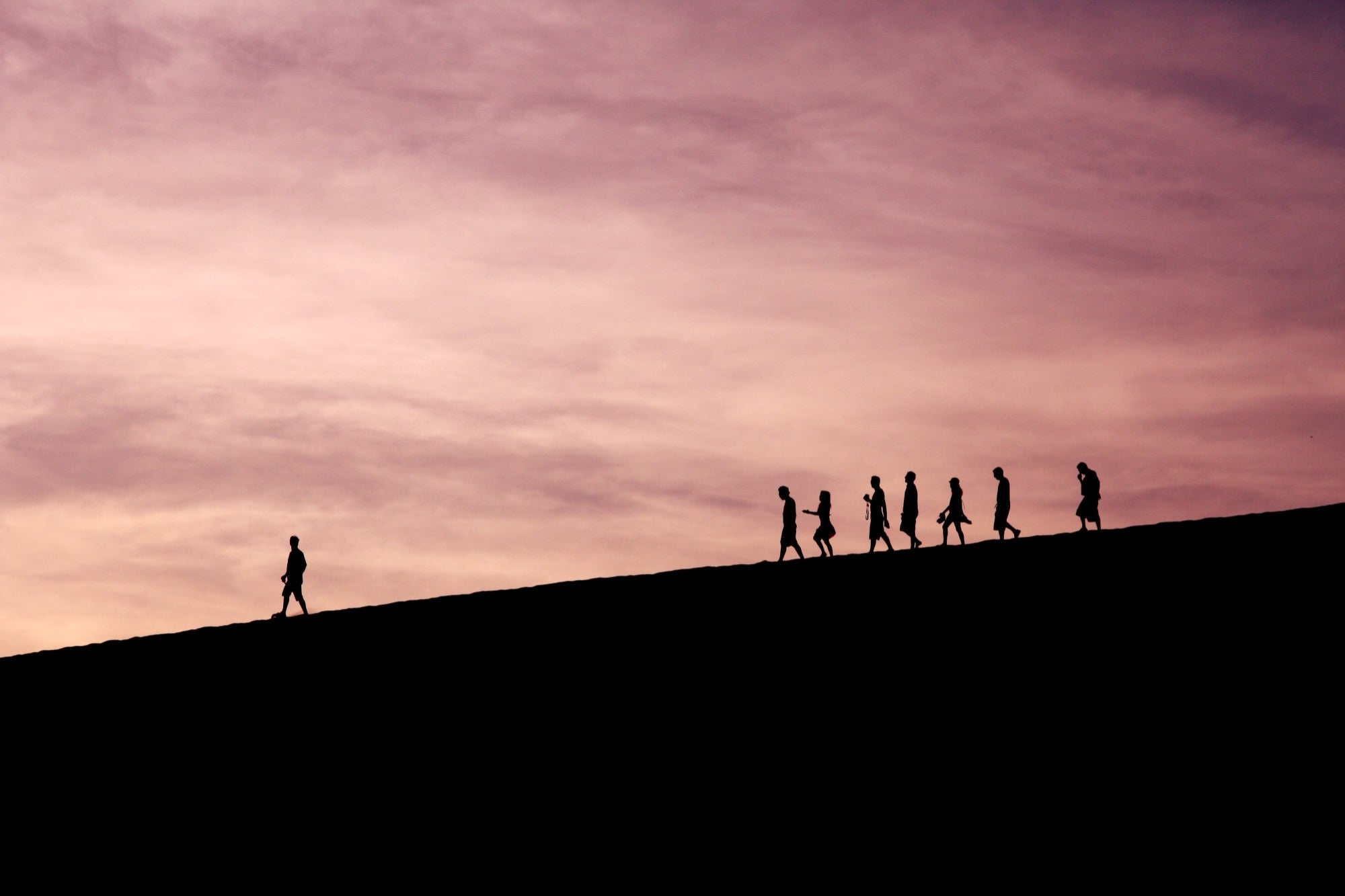 Are you the leader your work team needs?
8 seconds ago

Are you the leader your work team needs? 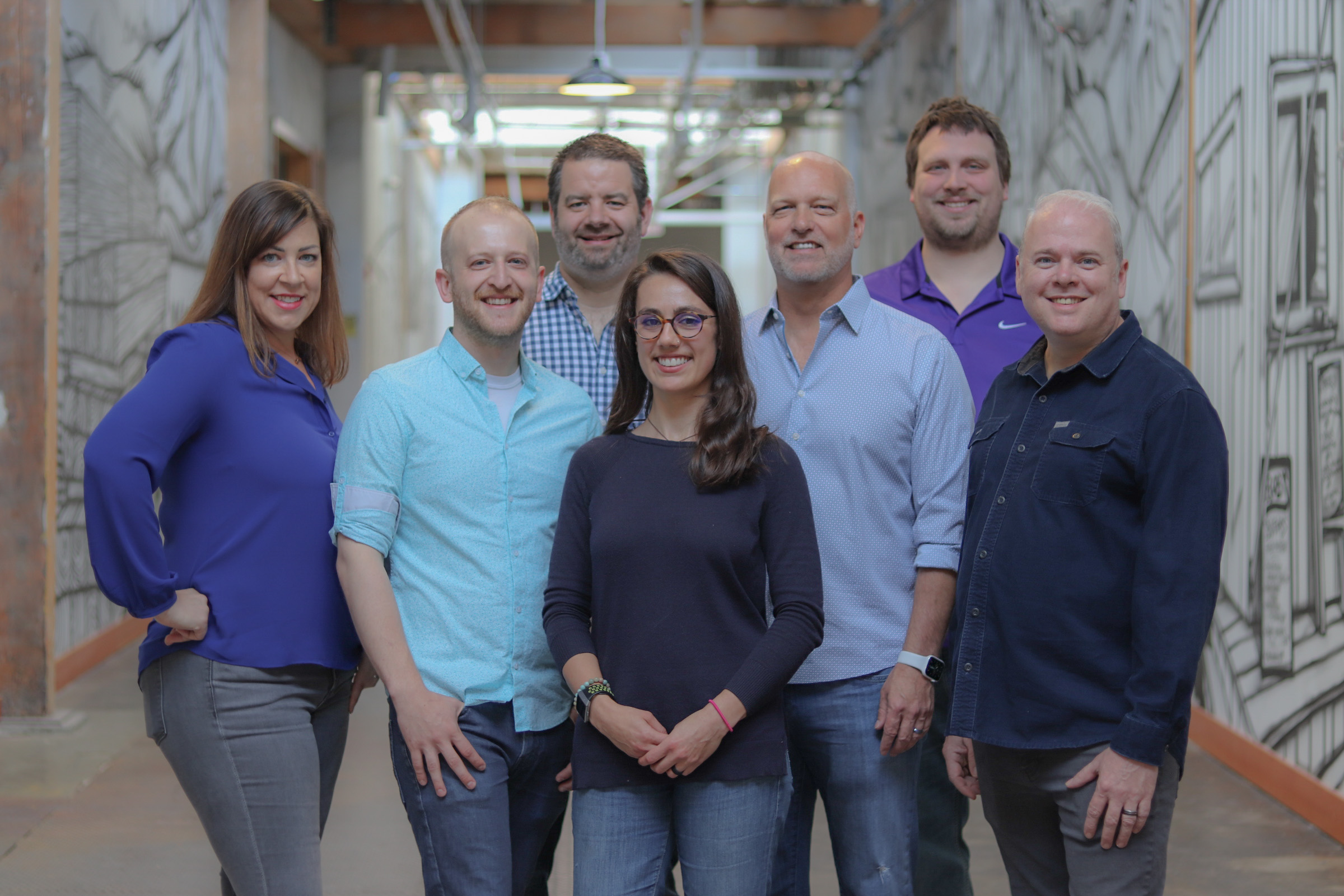 3rd stimulus check updates: What to expect from Senate COVID relief negotiations this week
4 mins ago 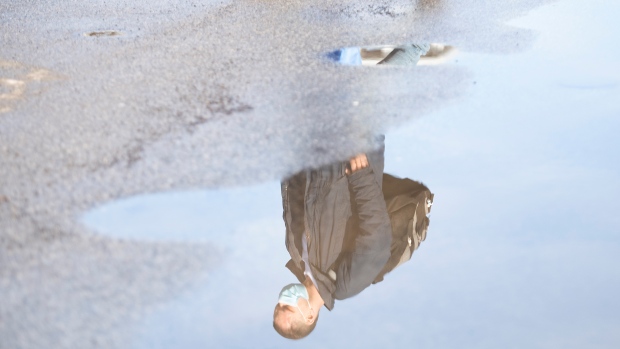