The small satellite launch industry is heating up, with a number of small launch providers currently vying to become the next with an active orbital launch vehicle. Existing large launch vehicle operator Arianespace is also joining the fray, however, and performed a first demonstration launch to show how its rideshare offering will work for small satellite companies. This also marks the first launch for Arianespace in over a year, after a number of launches planned for earlier in 2020 were scrubbed or delayed due to COVID-19 and the mitigating measures put in place in French Guiana where it has its launch facility.

Arianespace launched its Vega light payload rocket from the Guiana Space Center at 9:51 PM ET (6:51 PM PT) on Wednesday evening, carrying a total of 53 satellites on board to various target destinations in low Earth orbit. This was a proof-of-concept mission, funded in part by the European Space Agency and the European Commission, but it did carry actual satellites on behalf of commercial customers – including 26 for remote space-based sensing company Planet. IoT connectivity startup Swarm had 12 of its tiny satellites on board, and communications satellite startup Kepler sent up. its third-satellite. Two other startups, Satellogic, which does remote sensing, and GHGSat, which does methane emission tracking, also had satellites among the large shared payload.

This mission was intended to show that Arianespace’s Vega vehicle is able to serve the needs of small satellite rideshare customers. The rideshare model is a popular one for small satellite operators, since it helps spread the cost of a launch across multiple customers. Small satellites are extremely lightweight relative to the large, geosynchronous satellites that many of these launch vehicles were intended to carry on behalf of government and defense customers, so their operators typically don’t have the budget to support booking up a full-scale launch.

SpaceX introduced a self-booked rideshare model last year for small satellite companies, and Rocket Lab offers a service dedicated to the same market, with smaller launch vehicles that greatly reduce launch costs and that can carry small satellites more directly to their target destination. The market seems ready to support more launch providers, however, and for Arianespace, it’s a way to diversify their offering and bring in new revenue while serving this growing demand. 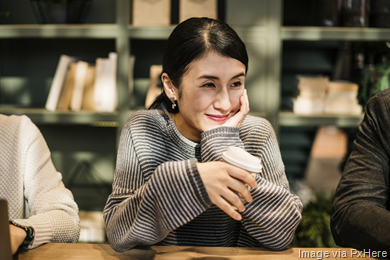 5 Tips For Startups Looking For A Great Solution Idea 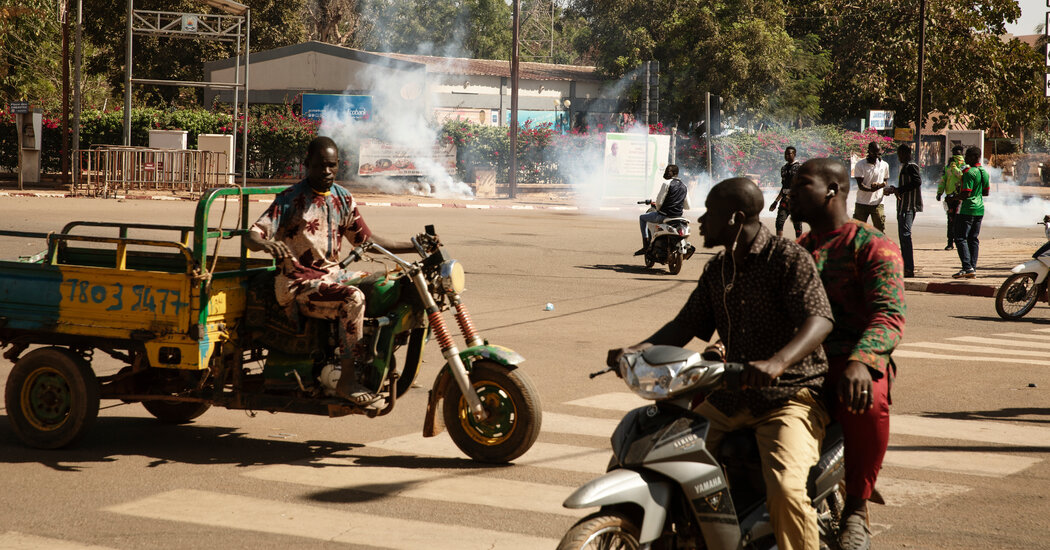