In 2020, Big Tech companies succeeded in censoring millions of Americans. With no one to come to their defense, people with opposing views were kicked out of social platforms like Facebook and Twitter. Smaller tech startups like Parler were also de-platformed by Amazon.

That was 2020. Now the elites have set their sights on a new target–Elon Musk. Unlike the little people who are unable to fight back, Elon Musk is not afraid to take on the elites. In a proxy war that started in January, billionaires are using their puppets to attack Elon Musk and his companies. Last week, Bloomberg wrote a hit piece on Tesla calling on Elon Musk to “come clean on rising Tesla’s emissions.”

Then today, the Washington Post (WaPo) published a hit piece that takes a short at Tesla CEO Elon Musk. The paper argues that the electric car company he founded relies too much on him. For those of you who may not be familiar with the Washington Post, Amazon CEO Jeff Bezos bought the newspaper in August 2013 for $250 million in cash.

It all started on January 7, 2020, when Elon Musk became the world’s richest person with a net worth of more than $185 billion, surpassing Jeff Bezos. By January 19, 2021, Elon Musk’s estimated net worth has climbed to $197 billion versus Bezos at $182 billion, according to data from Investopedia.

Fast forward a month later. Bezos-owned newspaper, Washington Post, published a less-than-flattering piece about Musk, titled “Elon Musk moved to Texas and embraced celebrity. Can Tesla run on Autopilot?” with the subhead: Investors fear a world where Musk no longer leads the company. But his attention is already going elsewhere.”

“[Critics] say the rigors of Musk’s personal schedule, and the seeming cult of personality that has developed around him, are beginning to show in the car company he runs,” the article reads. “Musk… is drowning in outside commitments like his aerospace company and other endeavors while letting quality — and strategy — at Tesla fall victim.”

Here are a few other excerpts:

Elon Musk says he is stretched too thin.

Twice in a matter of days recently, the 49-year old complained of what he called an “insane” work schedule, juggling responsibilities with his car company and aerospace firm and taking in “torrents of information” in wall-to-wall meetings.

But critics say the rigors of Musk’s personal schedule, and the seeming cult of personality that has developed around him, are beginning to show in the car company he runs — the one that he took from an upstart pioneer in electric vehicles to the world’s most valuable automaker.

Musk, they say, is drowning in outside commitments like his aerospace company and other endeavors while letting quality — and strategy — at Tesla fall victim. And there are familiar concerns.

The Post then quoted multiple “proof sources,” no doubt selected to bolster the desired conclusion it came to before the first line was written. One of those sources was Ross Gerber, a Tesla investor and supporter of Musk, who is close to the company.

“There have been years past where some of his behavior was horrifying and had huge costs, especially from his little tussle with the SEC. And he’s come a long way. What I’m worried about is his success makes him a little bit loose again.”

In a regulatory filing earlier this month, the company highlighted the risk it takes by relying so much on Musk, reported WaPo.

“We are highly dependent on the services of Elon Musk, our Chief Executive Officer and largest stockholder,” Tesla said in the filing, in language unusual for the way it cited a corporate CEO’s numerous outside commitments. “Although Mr. Musk spends significant time with Tesla and is highly active in our management, he does not devote his full time and attention to Tesla.”

Towards the end of the article, WaPo said it reached out to Tesla but the company did not respond to repeated requests for comment. However, in response to emails seeking comment, Musk said the following:

“Give my regards to your puppet master [Jeff Bezos].” 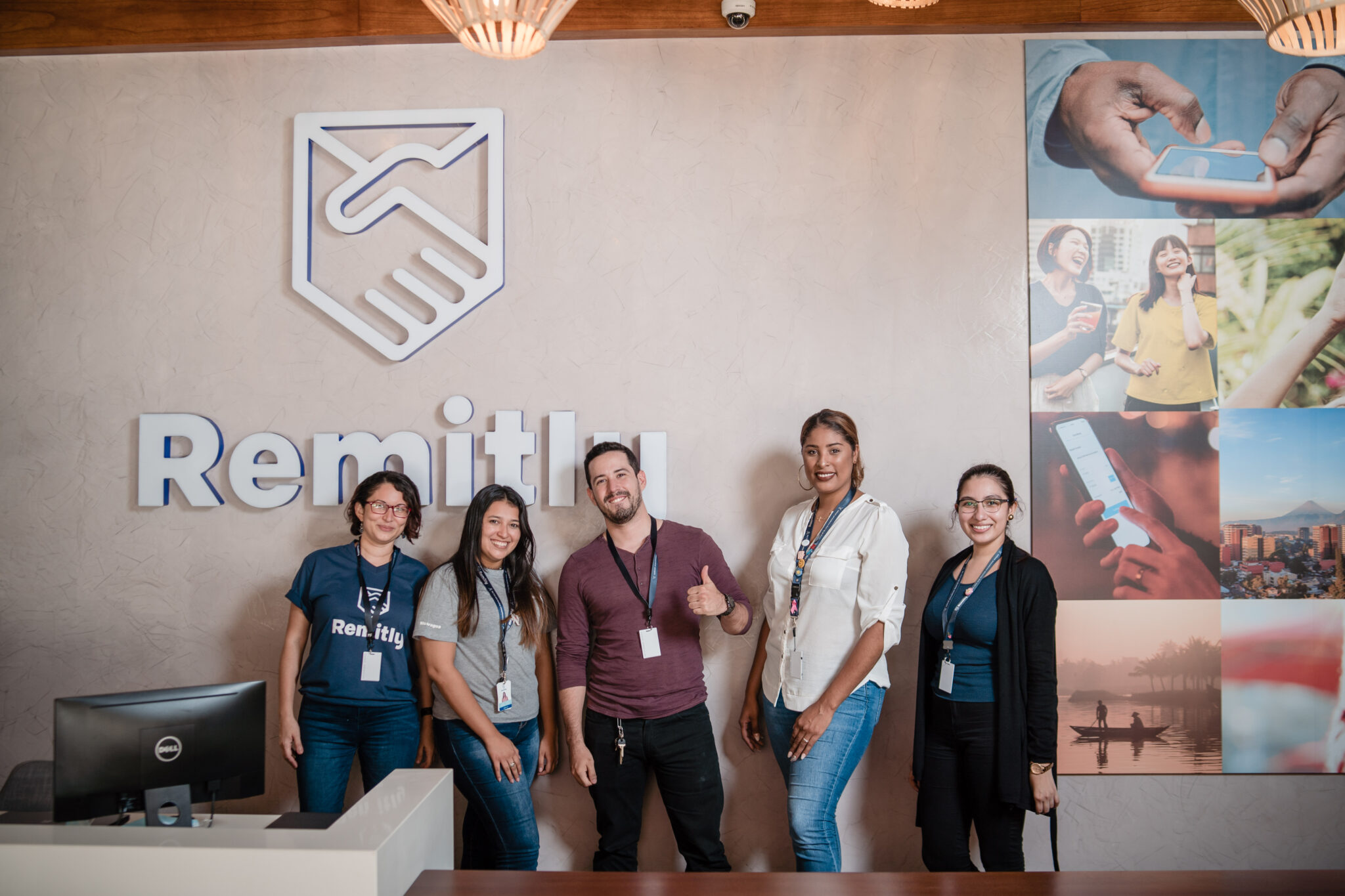 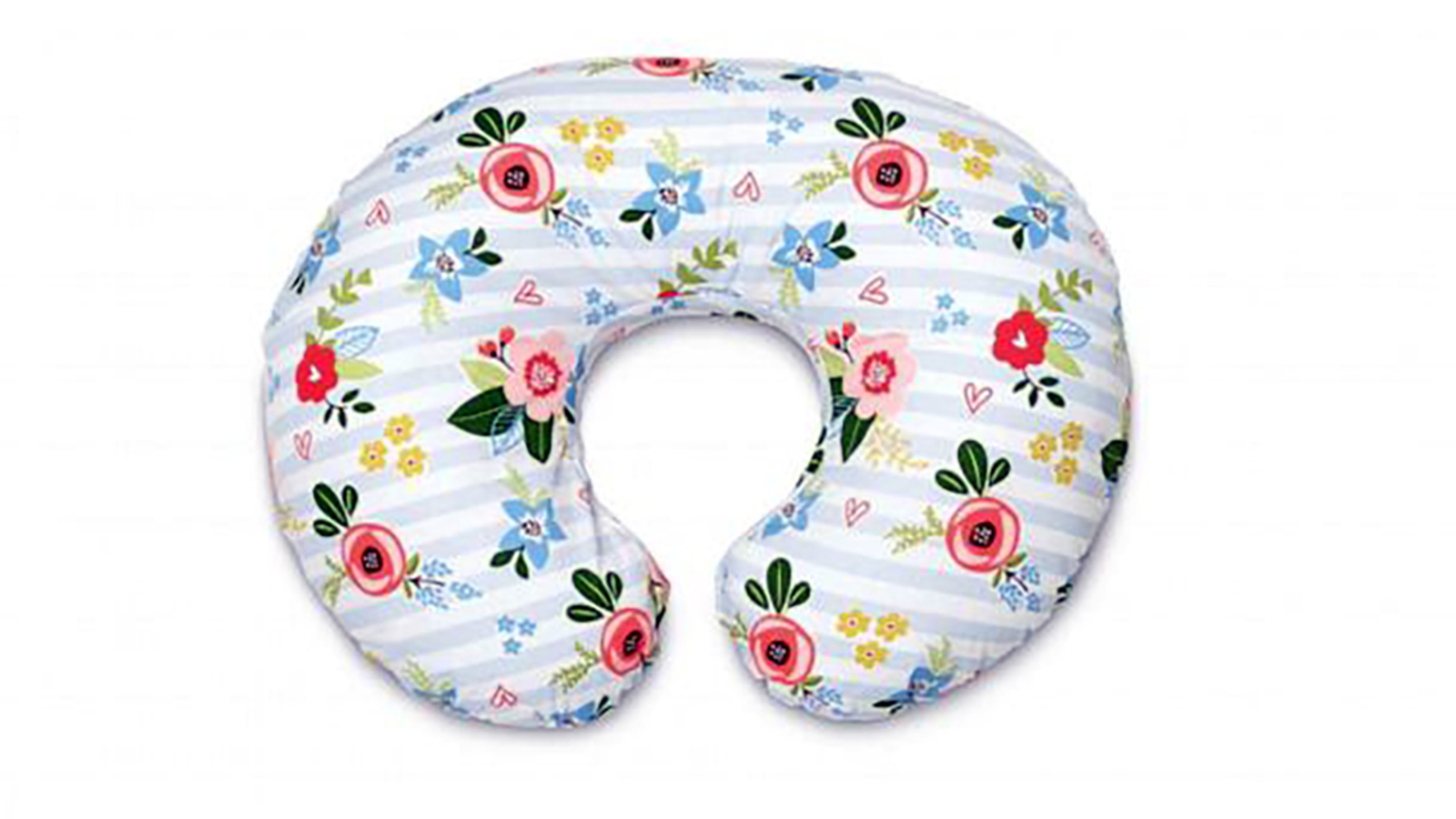 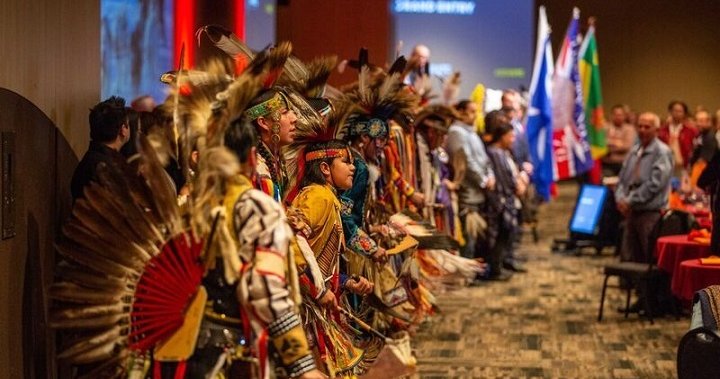 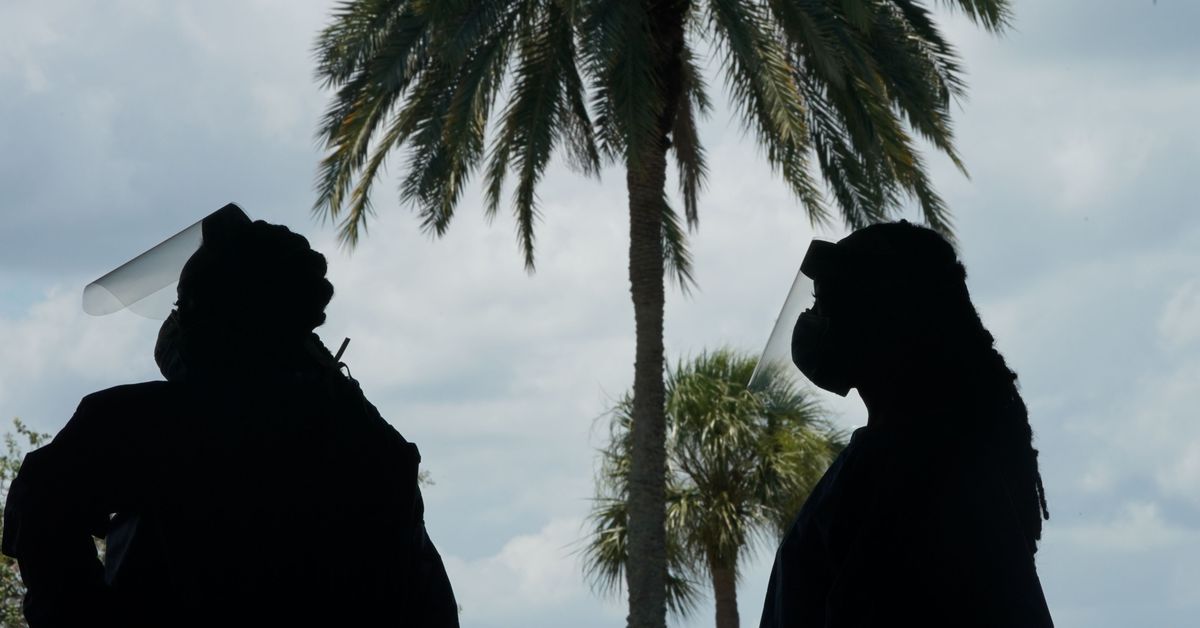