Can tech help teens spend money smarter? That’s the bet Copper and its investors are making. 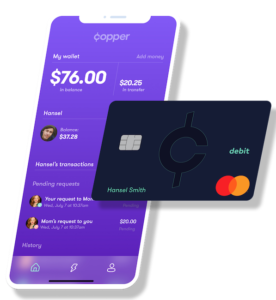 Copper is targeting users in the 13- to 19-year-old range with a debit card and app experience that includes parents along the way. The 1-year-old company incentivizes teens to save money by giving cash in exchange for hitting a savings goal or paying back parents on time. They can also earn money by simply passing a quiz about finance.

The app allows for peer-to-peer payments, which makes it easier for parents and kids to exchange money, and offers bank-level security with FDIC protection.

Copper earns revenue by charging a subscription fee to parents whose children use Copper. It also charges a small fee to vendors running payments made via a Copper debit card.

The 11-person company is led by Stefan Berglund and Eddie Behringer, who previously co-founded Snap! Raise, a Seattle-based online fundraising platform for youth groups. They took many learnings from that experience of building trust with the teen/high school demographic and are applying those lessons to Copper. The company cited data that shows how nearly 20% of U.S. teens are not financially literate.

“Our transformative purpose as a company is to build the first financially successful generation,” said Behringer, the company’s CEO. “As lofty as this sounds, we believe the next generation is capable of making financial decisions given the right guidance and believe that a person’s first banking relationship should be created much earlier.”

Behringer said Copper has two competitors — Step and Greenlight — but that they have less than 4% of consumer accounts in the U.S. and target an older demographic.

“Unlike our competitors, we rely on teens introducing Copper to their parents and their parents approving the account,” Behringer said. “We know from our experience with Snap! Raise that this is the most effective way to get teens to actively use something new — they have to want to use it.”

The pandemic is forcing banks to close, which has opened up opportunities for Copper. Parents are finding it more difficult to open their child’s first banking account at a physical bank, Behringer said.

“This reality coupled with the increased friction of cash and the need for financial education for our kids is driving the need for digital banking solutions that provide teens the access they need to not only use money but learn how to spend and save responsibly,” he said. 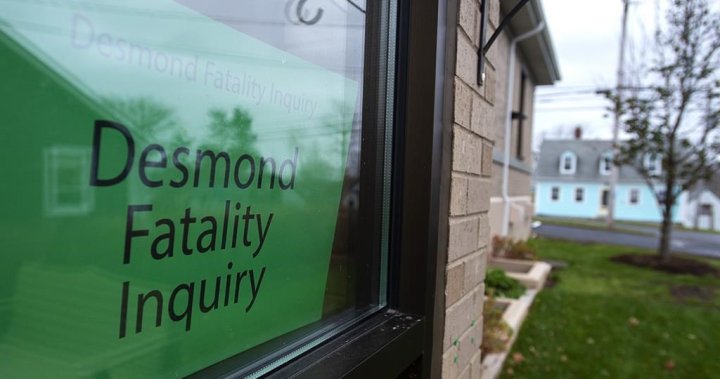 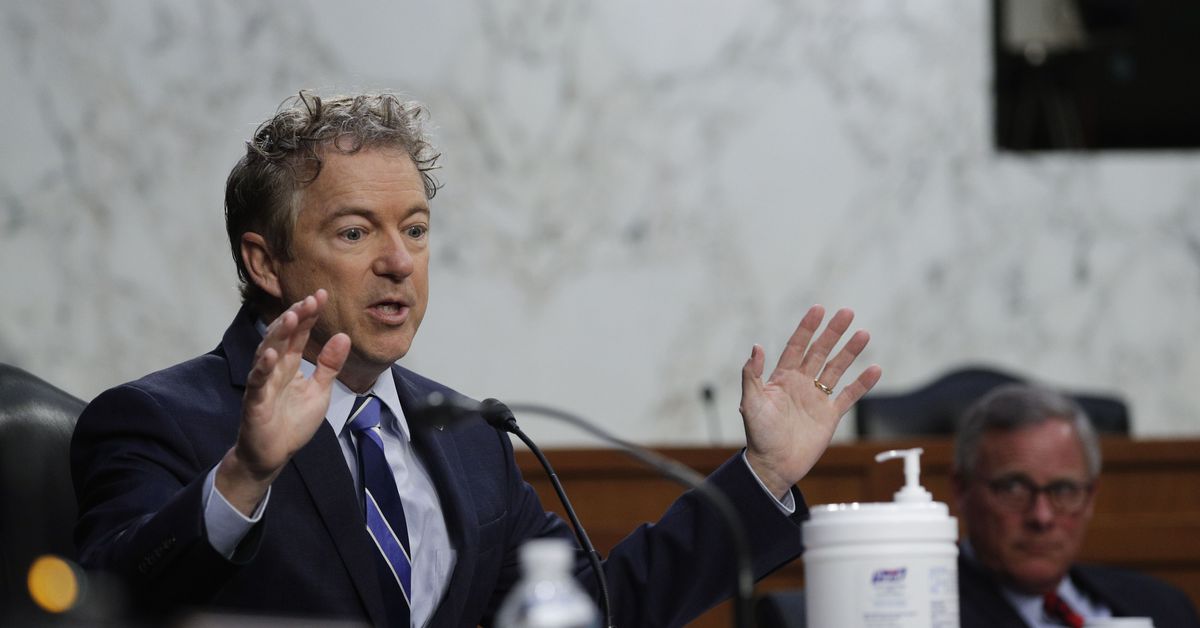