Sales at US stores open at least a year jumped 4.6% in the three months that ended on September 30 compared to the same period last year, according to a document the company filed with the Securities and Exchange Commission on Thursday. It plans to reveal its full third-quarter financial results in November. The company also announced a dividend increase.

The results mark an improvement compared to the second quarter, the three months that ended on June 30, when sales at US stores open at least a year fell 8.7 percent.

The document shows that McDonald’s (MCD)is still struggling in some areas.

McDonald’s US locations are getting fewer customers, even though people are spending more per order. And international same-store sales are still negative. They dragged down the company’s overall comparable sales to 2.2 percent in the third quarter compared to the same period last year.

The US sales improvement was driven in part by “strong performance” at dinner, according to the filing. The company has been struggling during breakfast because of pandemic-related disruptions to people’s morning commutes.

Marketing and promotional activity helped the company achieve low double-digit comparable sales growth in the United States in September, according to the filing.

The company has rolled out a number of menu innovations over the past few months. In August, McDonald’s launched spicy chicken nuggets.
Last month, the chain introduced the “Travis Scott Meal,” named for the Grammy Award-nominee. The meal, which includes Quarter Pound burgers with cheese, bacon and lettuce, a Sprite, a side of fries and BBQ dipping sauce, was so successful that some restaurants started running out of ingredients. McDonald’s recently teamed up with singer J Balvin on a similar promotion.
And on Wednesday, it announced the addition of new baked goods to its menu for the first time in years.
Checkout latest world news below links :
World News || Latest News || U.S. News 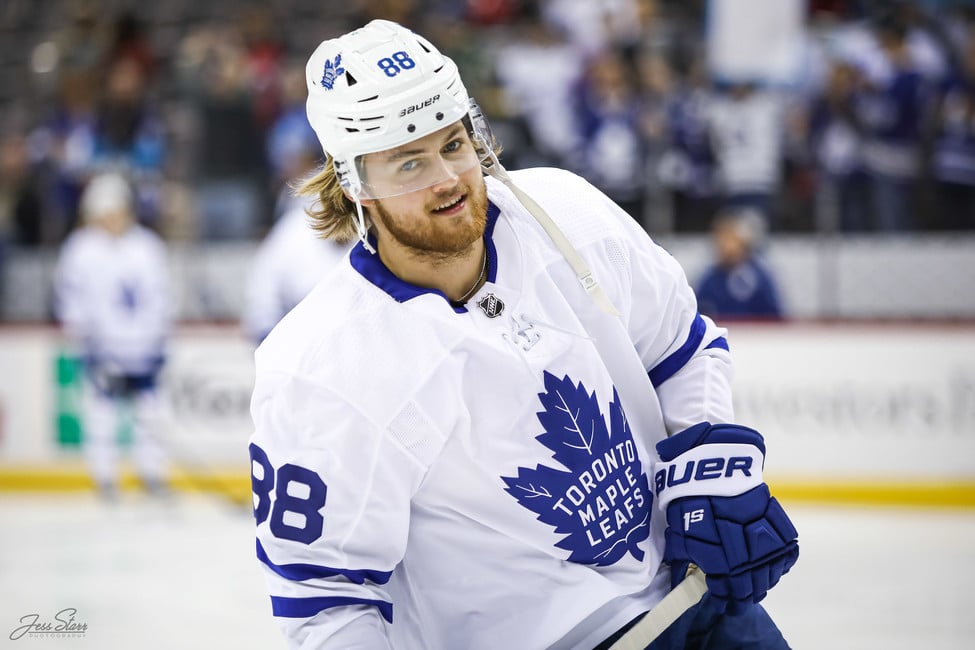