NASA said it is confident that the problem has been fixed, but that there are still several data reviews to come before the launch. The agency said it would authorize SpaceX to fly the mission only if officials were confident the rocket is safe.

“I think we see a pretty good path to get to flight, and we’ll fly when we’re ready,” Steve Stich, the manager of NASA’s commercial crew program, told reporters in a news conference. “We’re certainly taking the time, and the SpaceX team is committed to flying when we’re ready as well.”

The mission for the Space Force was aborted just two seconds before launch after sensors detected an over pressurization inside a couple of engine nozzles.

SpaceX crews could find nothing wrong with the engines on the pad, so they took them to a testing facility in Texas, where they discovered that two tiny valve lines were clogged with a lacquer-like substance used to prevent corrosion, said Hans Koenigsmann, SpaceX’s vice president of build and flight reliability.

The problem forced the engines to start prematurely, but the rocket’s computers detected the problem and forced the shutdown autonomously. SpaceX had to delay a couple of other launches recently because of mechanical issues, and Elon Musk, SpaceX’s founder and chief executive, said on Twitter he was going to Cape Canaveral to conduct a “broad review” of operations there.

“No question, rocketry is tough and requires a lot of attention to detail,” Koenigsmann said. “Rockets are humbling. Every day I work with them, it’s always a challenge and it’s always difficult. And you have to be super diligent and on your toes to get this right.”

If the rocket had fired, he said, it would have been what’s called a “hard start,” which he said is “not necessarily bad. In most cases, it rattles the engine and it may cause a little bit of damage on the engines. In extreme cases, it may cause more damage to the engines. In general, you do not want that. You want a good start-up.”

He said that the rocket was safe “the whole time” because it was “held down on the ground” while the rocket’s computers shut down the operation before it could launch.

SpaceX’s rockets will only fly, he said, “when we know the engines are running and running well.”

The mission on Nov. 14 would be the second time SpaceX has flown humans. The first launch, in May, was a test flight that propelled two NASA astronauts, Bob Behnken and Doug Hurley, for a two-month stay on the space station. That flight was deemed a success, allowing SpaceX to proceed with a flight of a full contingent of four — NASA astronauts Mike Hopkins, Shannon Walker and Victor Glover, as well as Japanese astronaut Soichi Noguchi.

Since the test flight, though, SpaceX has said it noticed a bit more erosion on the heat shield in a couple of isolated areas. Speaking in September, Koenigsmann said there “was nothing to be concerned with all times. The astronauts were safe, and the vehicle was working perfectly.” The heat shield is a vital component of the spacecraft that protects the crew as they plunge through the atmosphere, creating temperatures that can reach as high as 3,500 degrees Fahrenheit.

SpaceX said it was also making a slight adjustment to the way it calculates the spacecraft’s altitude so that the parachutes deploy at the right moment.

Koenigsmann said it wasn’t entirely clear why the company suddenly found the problem with the clogged valve after flying dozens of missions involving hundreds of engines.

The lacquer-like substance, which he compared to nail polish, probably got clogged as it was being washed away by an outside contractor, he said. The vent that was clogged was just one-sixteenth of an inch in diameter, he said, so “I can see how people overlooked that.”

“It’s difficult to explain how this works for so many years, then suddenly you see it showing up in the data,” he said. “The important part for us is we caught it before anything happened.”

Economic growth likely hot in the second quarter, but shortages may have kept it from overheating 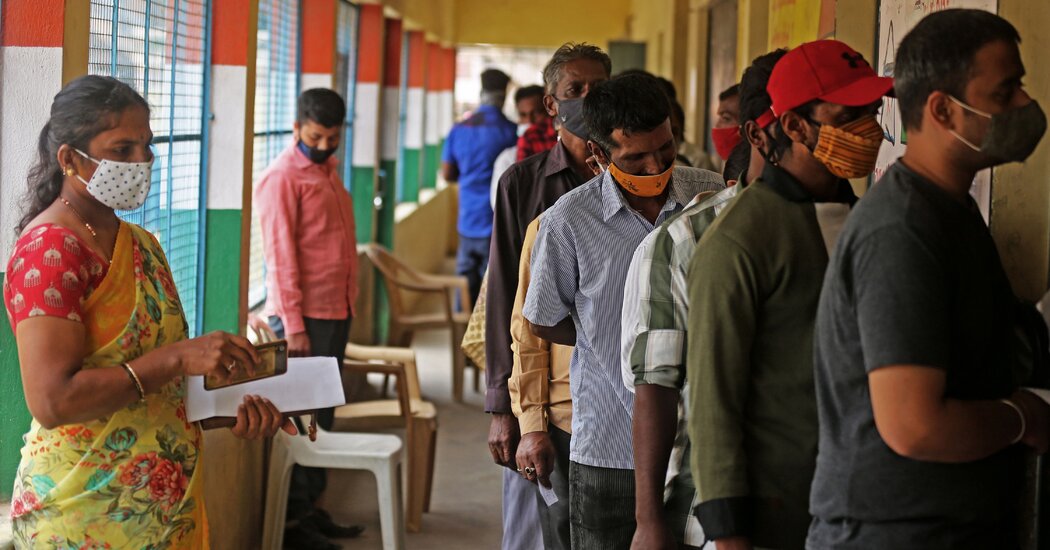 Up, down, sideways: Around the world, the pandemic defies easy description. 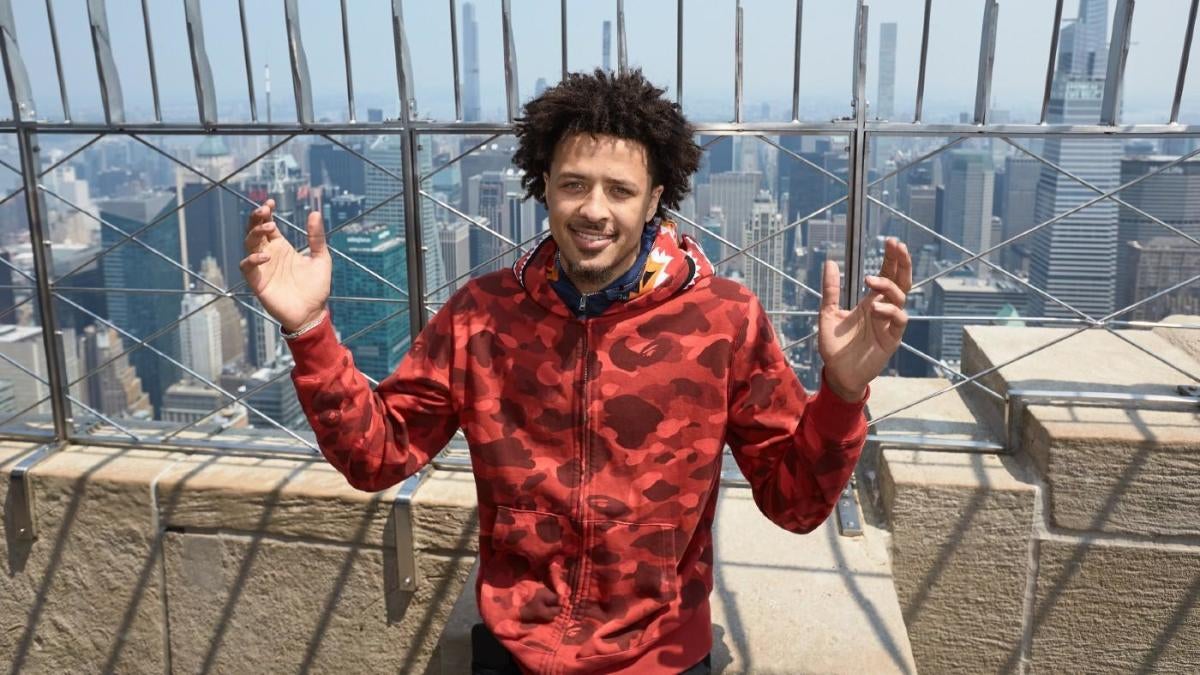 NBA Mock Draft 2021: Complete two-round projections for all 60 picks, starting with Cade Cunningham at No. 1
9 seconds ago 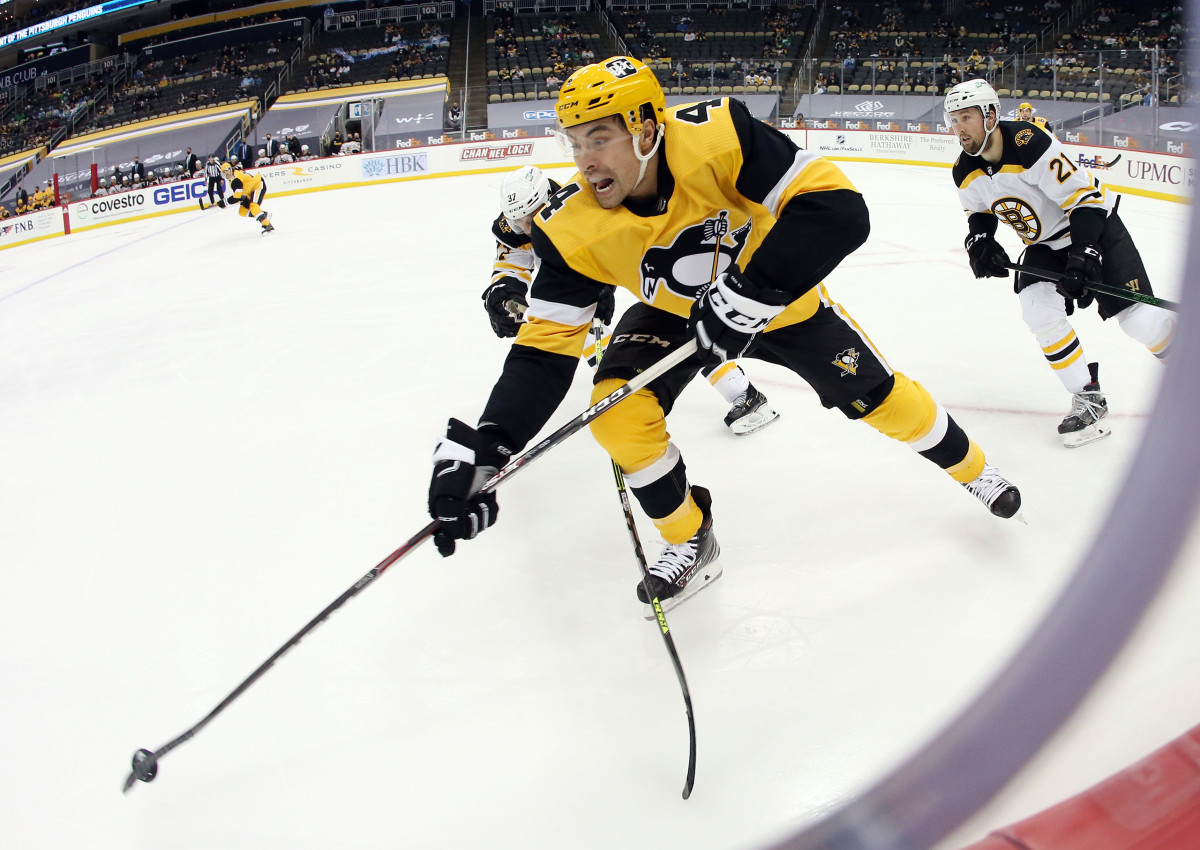 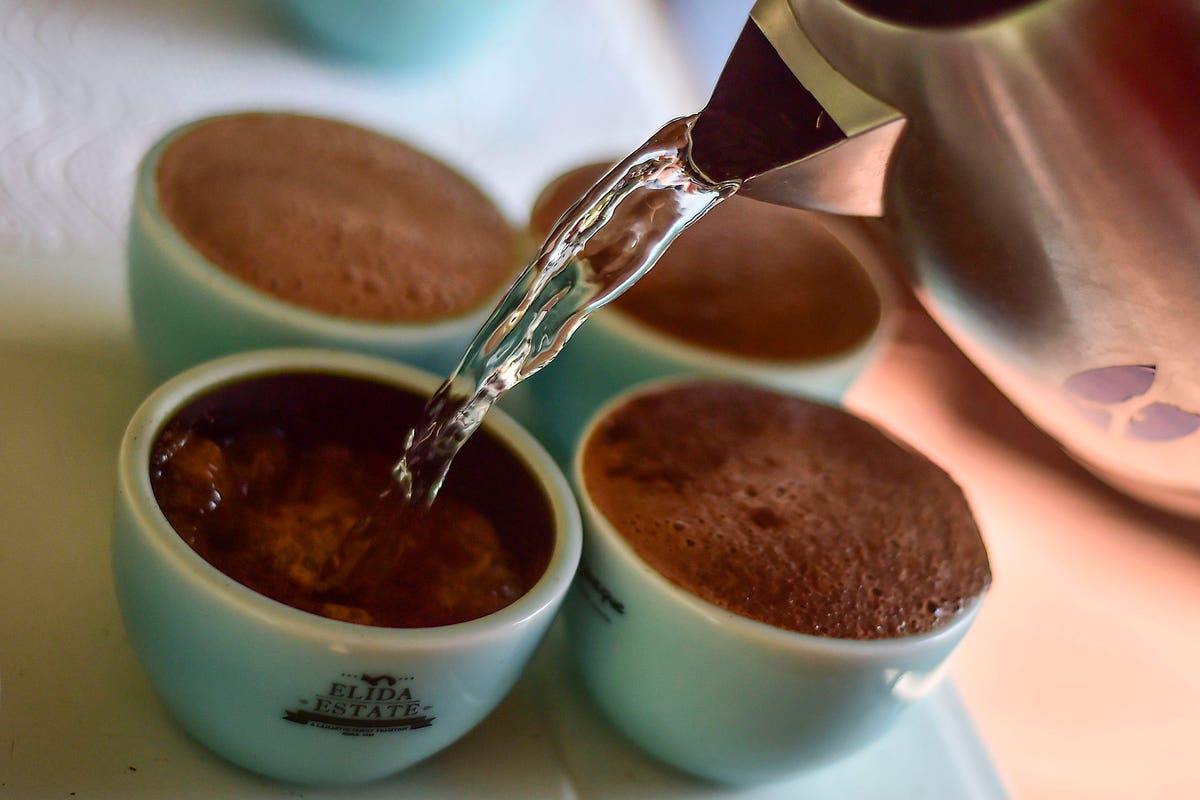 Stock Up On Coffee Now, Prices Are Headed Higher
4 mins ago 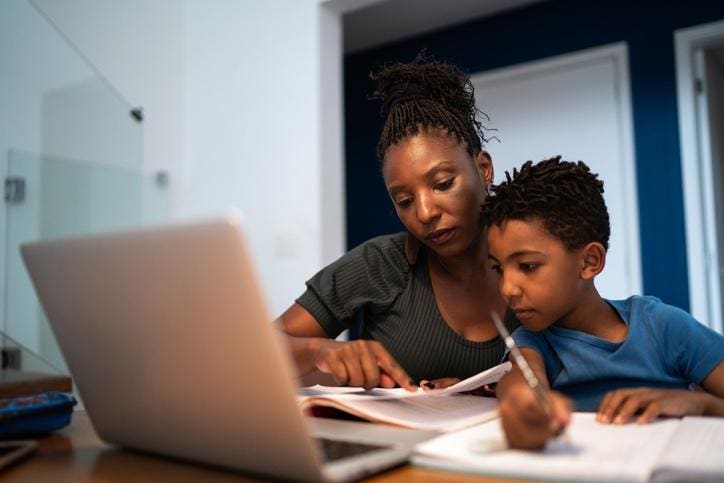 How To Support Women’s Workforce Reentry And Why The U.S. Needs To
5 mins ago