I was just sent in this tip-off from a blog reader. It seems the Thomas Moore College in the northern suburbs of Adelaide has also been closed with a confirmed Covid-19 case at the school.

The school posted on their Facebook page, urging students not to come into campus today.

If you see any updates make sure you send them through to me via Twitter, @MatildaBoseley, or by email on [email protected]

Some news from across the pond – UK prime minister Boris Johnson is self-isolating after coming into contact with an MP who has subsequently tested positive for Covid-19, Downing Street has said.

The prime minister was present at a 35-minute meeting with a small group of Conservative MPs on Thursday morning. One of them, Lee Anderson, subsequently developed symptoms of Covid-19 and has tested positive.

Downing Street insisted that No 10 was a Covid-secure workplace but that test and trace had advised the prime minister that, because of factors including the length of the meeting, he should self-isolate as a precaution.

You can read the full story by Heather Stewart below:

I mentioned just before that a primary school had been caught up in this South Australia cluster. It appears that the Mawson Lakes Primary School and Preschool has been closed as a student is a close contact of a Covid-19 case, rather than the campus being an infection site.


Mawson Lakes Primary School and Preschool will be closed on Monday 16 November following SA Health advice that a student who attends the school is a close contact to someone who has been diagnosed with Covid-19.

Out of an abundance of caution and in accordance with SA Health guidance the site will shut for a minimum of 24 hours. People who need to self-isolate will be contacted with further instructions.

A thorough clean of all relevant areas will be carried out. Parents have been notified.

South Australia Health has released the following alert on its website:


SA Health is in the process of contacting everyone who was in the Emergency Department at Lyell McEwin Hospital between 5:30pm Friday 13 November and 4:00am Saturday 14 November who may have been in close contact with a confirmed COVID-19 case.

However, if you visited this location during at this time, and have not been contacted by SA Health, you should self-quarantine immediately and call the SA COVID-19 Information line 1800 253 787

Authorities have also put out a warning for the Parafield Plaza Supermarket. If you visited the store on Thursday 12 November between 10.30 am and 11.30 am you should monitor for symptoms and get tested immediately if they appear, but are not required to isolated otherwise.

A bit more information about those new Covid-19 case in South Australia coming through.

The Mawson Lakes Primary School and a Hungry Jacks restaurant in Port Adelaide have been close, presumably because they are linked to some of the 17 new infections.

Adelaide radio station 5aa is reporting the 15 of the cases are linked to one large family unit.

These are the first cases of community transmission in SA since April. The cluster was origianlly contained to a large family unit with connections to hotel quarantine and a SA prison.

It’s unclear where these new infections have come from.

Three new locally-acquired virus cases were diagnosed on Sunday after a woman in her 80s went to Adelaide’s Lyell McEwin Hospital for testing. A woman in her 50s and man in his 60s were later tested and also found to be infected.


One of those people works in our medi-hotels [hotel quarentine site]… This is where we are considering the source to be.

I am expecting that we will have more cases.

Spurrier said the infected trio has a very large family and four relatives were showing symptoms with test results expected later in the day.

The older woman lives independently not in an aged care facility and is now in isolation at the Royal Adelaide Hospital.

She is the mother of one of the younger pair, who are in a relationship.

Contact tracing is also under way for about 90 staff and patients at the Lyell McEwin Hospital who may have come into contact with the 80-year-old woman.

All staff working at SA’s quarantine hotels have been ordered to undertake mandatory virus testing every seven days.

“It’s obvious that this is the highest risk in Australia right now is this risk of importation (of the virus) in our quarantine hotels,” Spurrier said.

Here is everything you need to know about the government’s new vaccine production program:

The facility will be supported by a $1bn 12-year supply agreement with the federal government, to be announced on Monday, and help procuring land near Tullamarine airport from the Victorian government.

The centre is expected to be operational by mid-2026, and will produce influenza pandemic vaccines, Q-Fever vaccine and anti-venoms for Australian snakes, spiders and marine creatures.

The new supply deal replaces an agreement set to expire in 2024-25, at which time Seqirus’ Parkville facility will be retired.

The facility will be the only cell-based influenza vaccine manufacturing facility in the southern hemisphere, supporting a shift away from egg-based vaccines.

Seqirus claims the facility will support more than 1,000 Stem jobs in Victoria, with a supply chain worth more than $300m annually.

Cell-based influenza vaccine technology offers many advantages over the existing process including being more scalable and offering faster production – particularly important in the case of influenza pandemics.


Keeping Australians safe is my number one priority and while we are rightly focused on both the health and economic challenges of Covid-19, we must also guard against future threats.

This agreement cements Australia’s long-term sovereign medical capabilities, giving us the ability to develop vaccines when we need them.

In October the federal government announced it would invest $1.3bn in local manufacturing, with medical products one of the priority areas.

The federal government has also committed $3.2bn to secure access to over 134.8m doses of potential Covid-19 vaccine candidates developed by the University of Oxford-Astra Zeneca and the University of Queensland, Pfizer-BioNTech and Novavax.

An expert whose work helped trigger the explosive war crimes inquiry says the details in its imminent report will leave the Australian Defence Force with “no choice” other than to fundamentally change special forces’ culture.

The chief of the defence force Angus Campbell is expected to this week release a redacted version of findings by the inspector general of the Australian Defence Force (IGADF) Paul Brereton, detailing alleged war crimes committed by elements of the Special Operations Task Group in Afghanistan between 2005 and 2016.

Read the full story below:

News of the night

Good morning all, Matilda Boseley here to take you through the day’s news in Australia.

Let me know what’s going on in your city via Twitter, @MatildaBoseley, or by email on [email protected]

One of the big stories we will be following today is this Covid-19 cluster in South Australia: 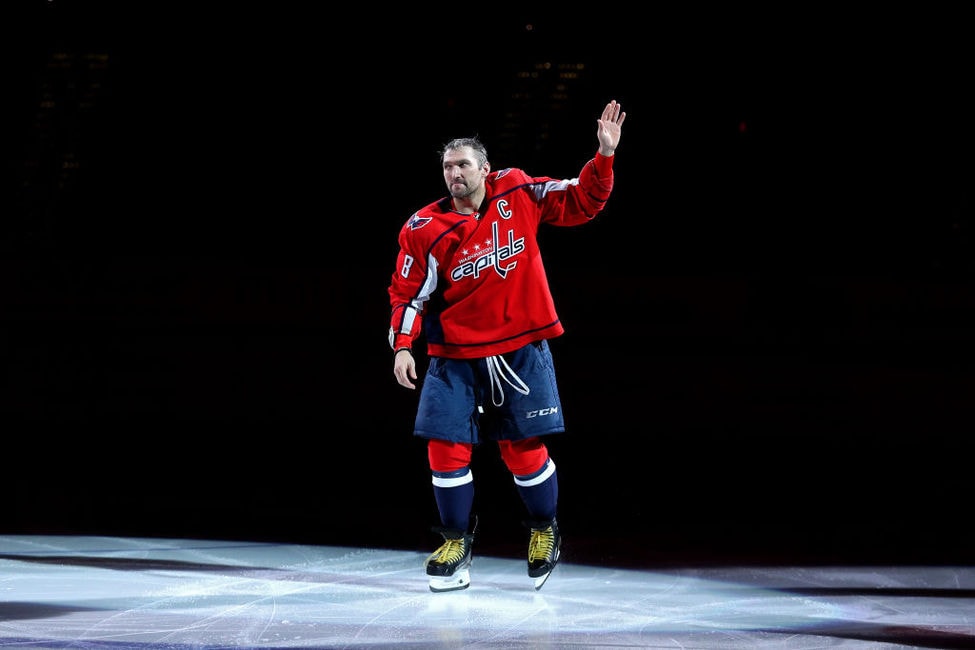 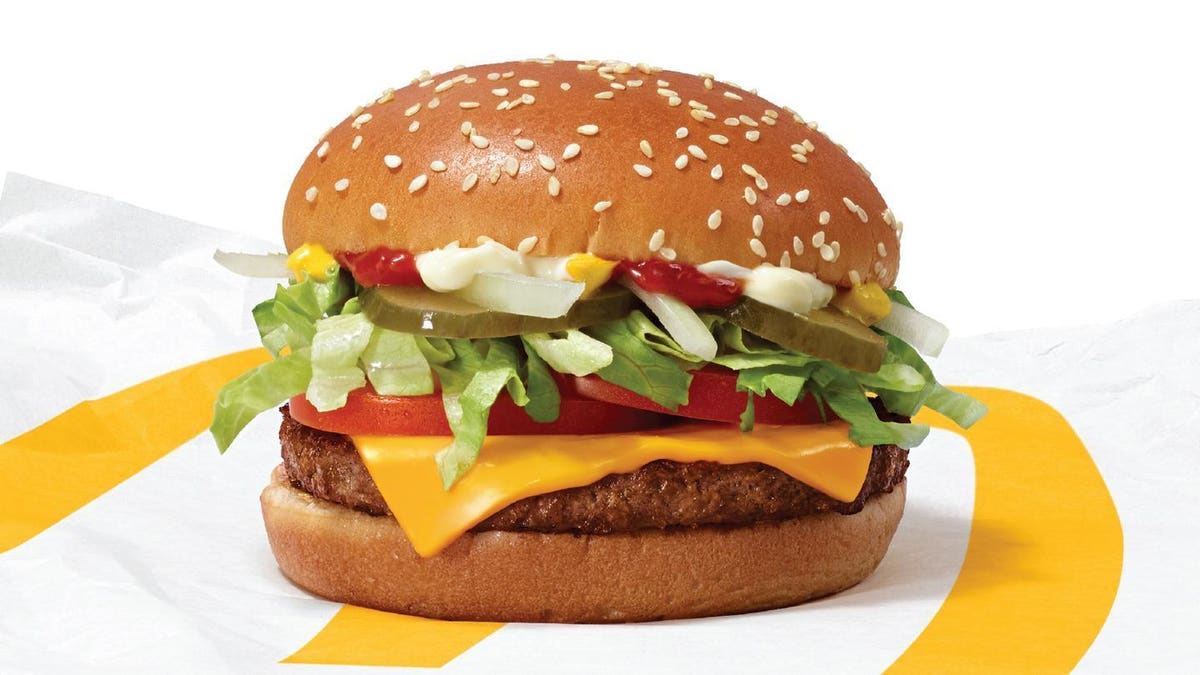