The South African rand will see a significant appreciation against the U.S. dollar by the end of the year, as much of the macroeconomic risk facing the country is already priced in, according to Absa CIB Head of Currency Strategy Mike Keenan.

The currency plummeted in late March as the coronavirus began to spread throughout the world, sending riskier markets into an historic tailspin. Despite losing around 5% to the rand over the past three months, the U.S. dollar is still up by more than 16.5% against Africa’s most liquid currency since the turn of the year. As of Wednesday afternoon, the rand was changing hands at around 16.3285 to the dollar.

Compounding the impact of the crisis on the rand, beyond the natural expectations of a fall in emerging market currencies in a global economic downturn, were a host of pre-existing macroeconomic factors. Already blighted by low growth and rising debt, Moody’s in March downgraded the country’s last investment-grade sovereign credit rating to “junk.”

Keenan suggested that it was this “perfect storm” of factors that drove the currency up to 19.35 to the dollar in March.

“We believe a lot of that risk is now priced into the currency and even though things like low growth and the fiscal situation are not going to turn around overnight, I think the global environment is becoming increasingly more supportive of the rand,” he said, highlighting dollar weakness and a recovery for commodity prices as reinforcement for the export-driven currency.

“Added to that, we think the SARB (South African Reserve Bank) is close to the end of its cutting cycle, so we think the rand goes to 15.75 by the end of the year because all of the bad news is priced in, and we think we are in the recovery phase,” he added.

Devil in the data detail

South African GDP (gross domestic product) contracted by an annualized 51% in the second quarter, with the beginnings of a rebound anticipated in the third quarter as lockdown measures continue to ease. Keenan anticipates that some sectors, such as tourism and hospitality, will take longer to return to pre-Covid levels, while others such as property have shown signs of pent-up demand coming through in light of lockdowns being lifted.

“There is going to be winners and losers from this and it is going to be critical in the third quarter numbers to see how the various components play out,” he said.

“We are going to have to really scrutinize the detail of the data rather than just the headline figure, to see what sectors are coming back and which sectors are still under a lot of pressure, and then taking it a step further to see how much these various sectors employ.”

PRETORIA, SOUTH AFRICA – MARCH 16: Finance minister, Tito Mboweni briefs the media on the details of government interventions in various sectors of the departmental portfolios on COVID-19 at DIRCO Media Centre.

Unemployment remained high in South Africa even before the pandemic, and Keenan suggested that signs of a recovery in mass employment sectors such as manufacturing and mining would be key.

However, these sectors also face struggles predating Covid-19, with Finance Minister Tito Mboweni seeking to overcome opposition within the ruling ANC on much touted reform of state-owned enterprises, and the government embroiled in a legal battle with trade unions over public sector wage freezes in order to secure more fiscal space. 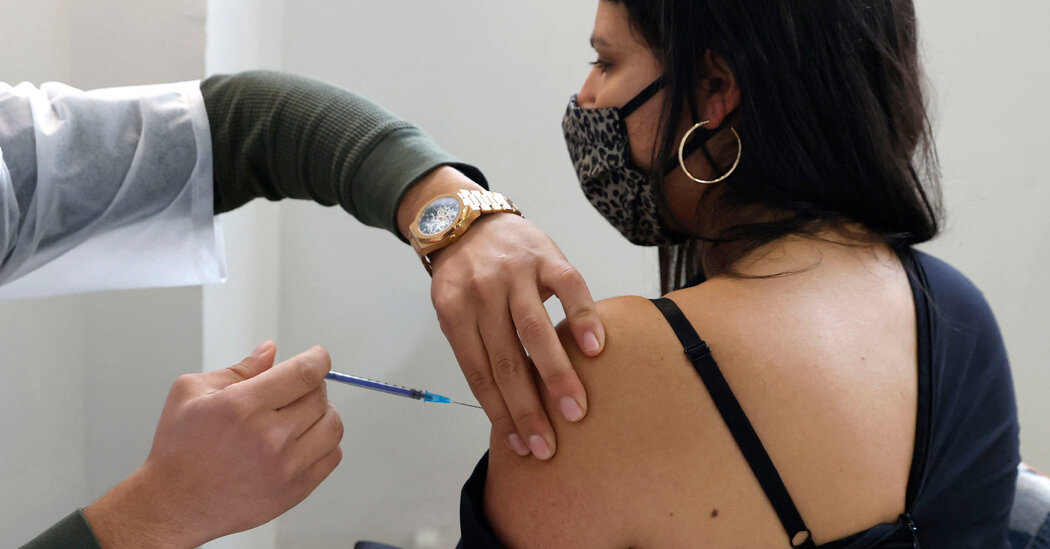 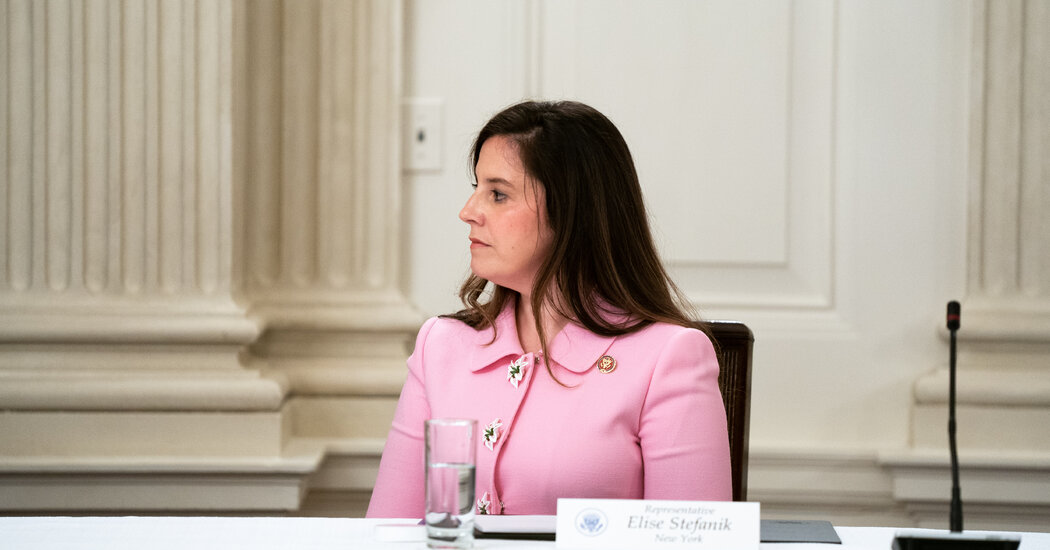 Republicans Move to Oust Cheney, Elevating a Trump Loyalist Instead
2 mins ago ‘Indiana Jones 5’ Script Has Mads Mikkelsen Excited: It Was Everything I Wished It to Be
4 mins ago