Honiara, the Solomon Islands capital, has been hit by civil unrest since Wednesday, with protests, looting and burning of shops and businesses. Defying a 36-hour curfew, thousands of demonstrators have come out onto the streets calling for Prime Minister Manasseh Sogavare’s resignation.

A Royal Solomon Islands Police Force (RSIPF) spokesperson told CNN by phone on Friday fire trucks had been sent to Sogavare’s residence as a precaution and that protesters had moved out of the city’s Chinatown district, where the violence had previously been concentrated.

On Friday, the central government advised all public servants to stay at home due to the unrest, with the exception of essential workers, and encouraged staff to ensure they had food supplies “due to the uncertainty of the current situation.” On Thursday, a local journalist said fires were blazing in Chinatown, and the police had lost control in eastern Honiara.

Prime Minister Sogavare has refused to give in to protesters’ demands, saying in a public address posted in local media on Thursday, “If I am removed as Prime Minister, it will be on the floor of Parliament.”

Many of the demonstrators have come from neighboring Malaita province — home to the country’s most populous island — to express their discontent with the Sogavare government and its handling of a range of domestic issues, including a lack of development and unrealized infrastructure promises.

“The events illustrate the sense of exclusion of many from development in Honiara and Guadalcanal that arises from the retail, mining, logging and increasingly construction sector being dominated by companies and workers from Asia,” said Anouk Ride, a researcher on aid, development, conflict and social inclusion, writing on the Lowy Institute’s The Interpreter website.
Prime Minister Sogavare, however, blamed unnamed foreign powers for encouraging the unrest, according to an interview with the Australian Broadcasting Cooperation.

Malaita province opposed the Solomons central government’s decision in 2019 to cut diplomatic ties with Taiwan and establish a formal relationship with China.

“I feel sorry for my people in Malaita because they are fed with false and deliberate lies about the switch,” Sogavare reportedly said.

“These very countries that are now influencing Malaita are the countries that don’t want ties with the People’s Republic of China and they are discouraging Solomon Islands to enter into diplomatic relations and to comply with international law and the United Nations resolution.

China has said it is “gravely concerned” over what it said were attacks on Chinese citizens and businesses in Honiara, on Thursday. Chinese Ministry of Foreign Affairs spokesperson Zhao Lijian said authorities “have asked the local government to take all measures necessary to protect the safety of Chinese nationals and institutions.”

“We are confident that under Prime Minister Manasseh Sogavare’s leadership, the government of Solomon Islands can restore social order and stability soon,” Zhao said.

Zhao stressed the One China Policy “is a basic norm governing international relations” and since the Solomon Islands established diplomatic ties with China, “bilateral relations have enjoyed sound development with fruitful outcomes.”

“All attempts to disrupt the normal development of relations between China and Solomon Islands are just futile,” he said. 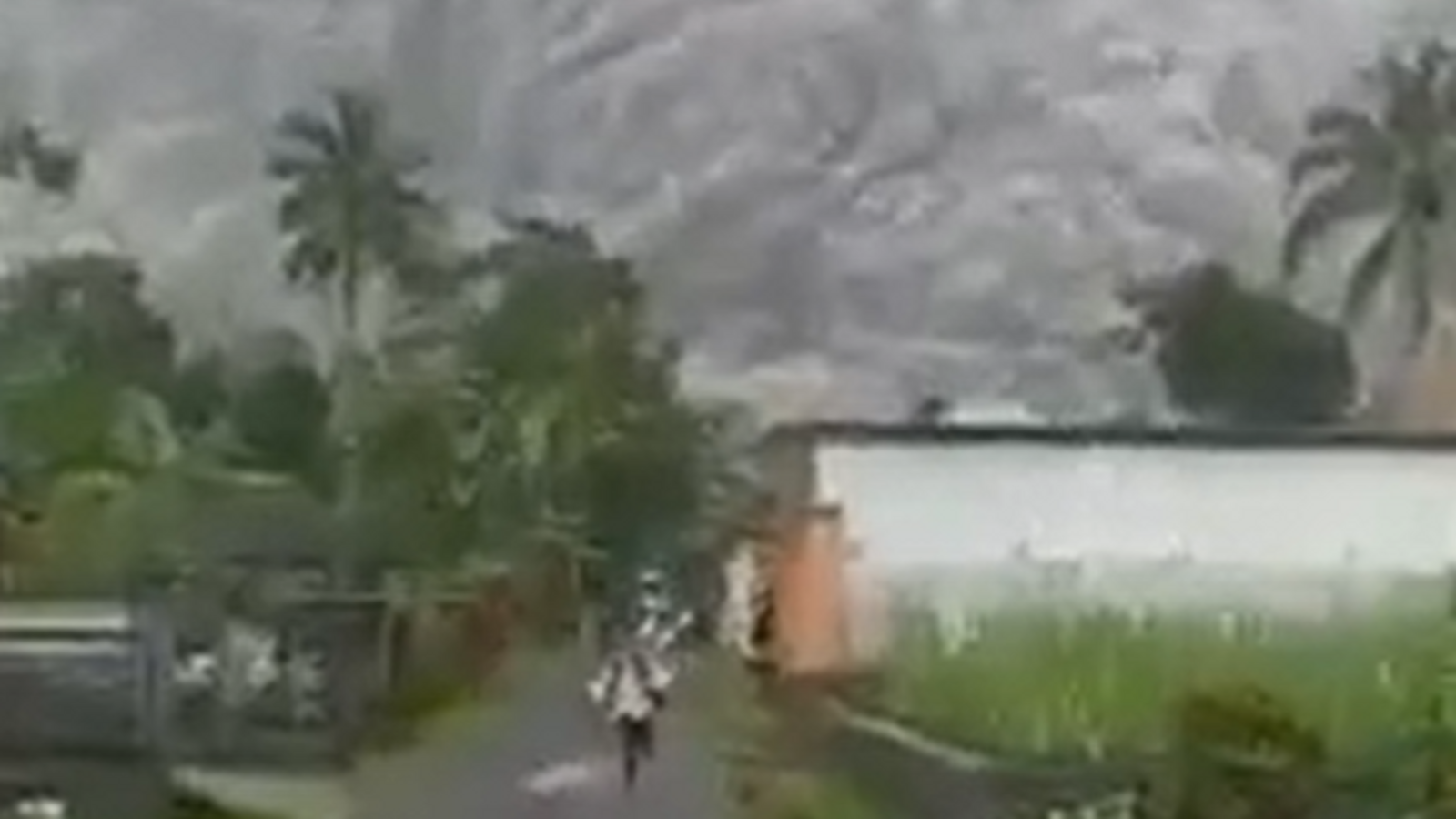 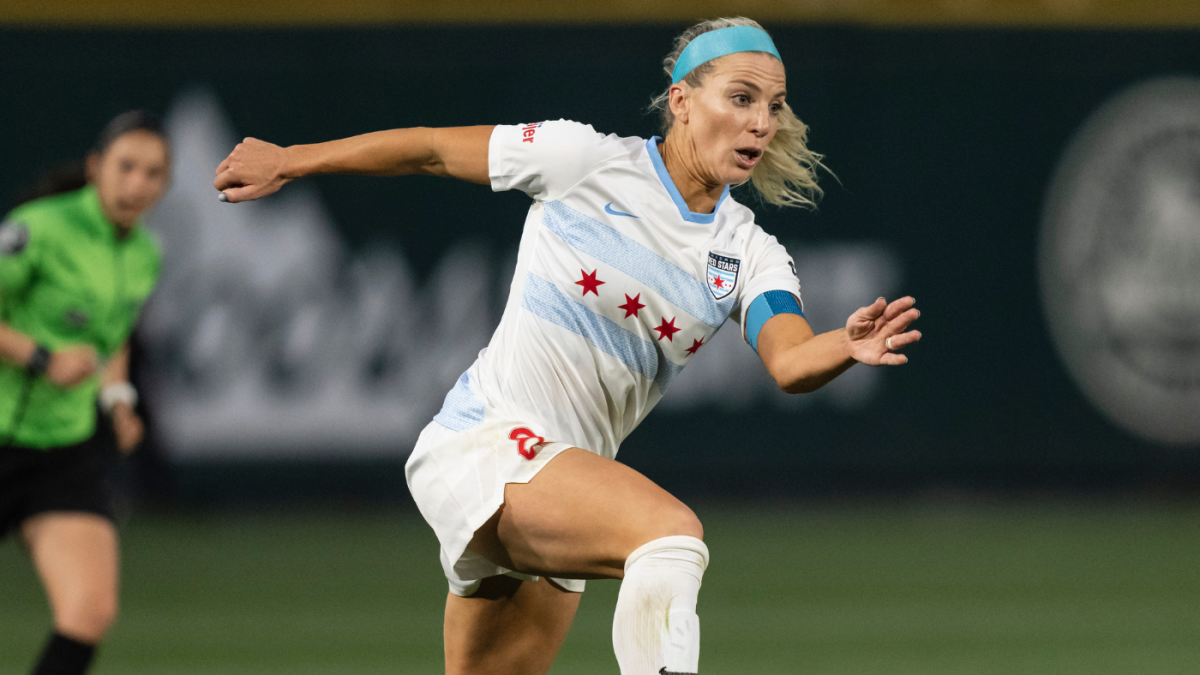 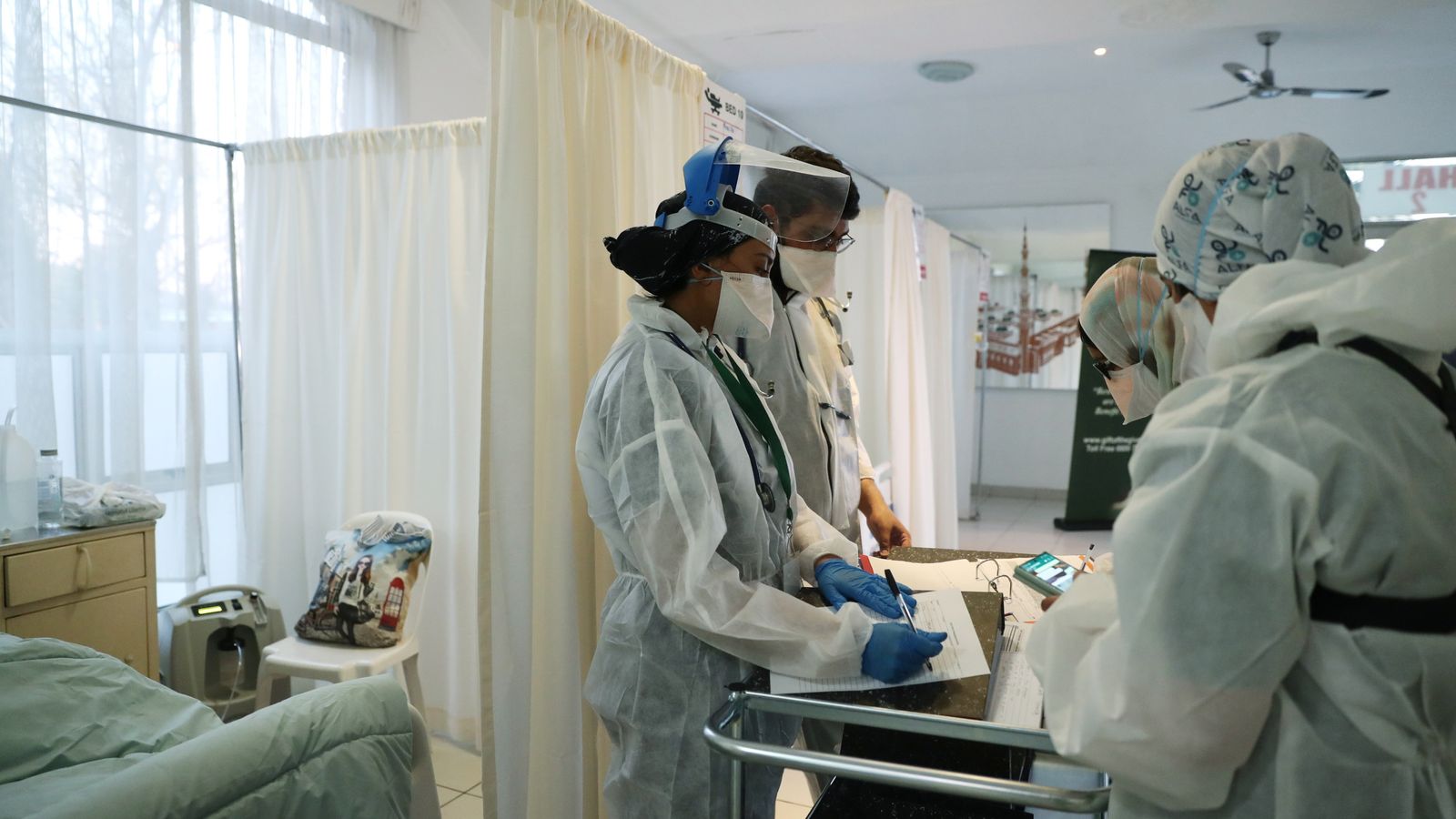 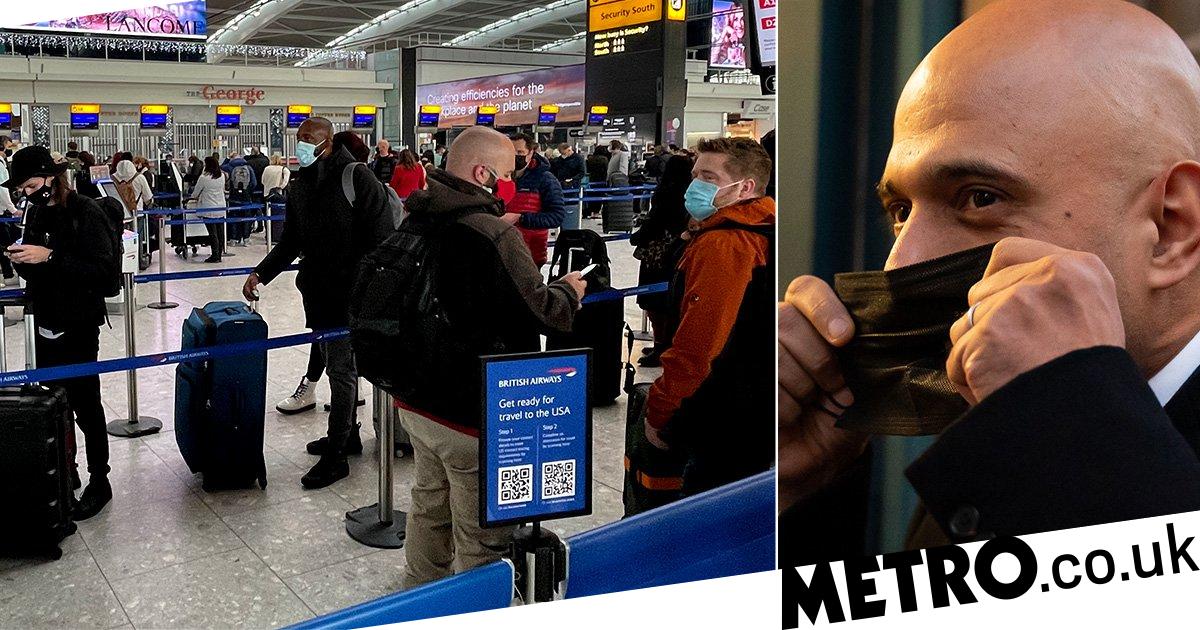