A beautician who draws free 3D nipple tattoos on breast cancer survivors is unable to promote her work on Facebook.

Helen Frost has urged the social media company to change its policies so photos of her clients are not flagged as nudity or sexual imagery and removed.

She said that sexualised images of women “in wet t-shirts” or topless men are not banned from the site.

Helen has had her account blocked for weeks months for promoting her work.

She said: “Women who’ve had surgery can get a semi-permanent service on the NHS but they’ve got to go back regularly to get it done, and it can be a painful reminder.

“What I offer is a permanent procedure and I personally think my work looks better.”

Helen works out of her salon Posh Beauty in Aigburth, Liverpool.

She was first introduced to 3D nipple tattooing by her clients, having offered half price brow tattooing to those who have lost their eyebrows through chemotherapy for years previously.

She said: “The women I tattoo are putting up images of their scars to help other people and they are getting banned.

“It was a girl in a wet t-shirt and these don’t get banned but these medical tattoos get banned.

“It’s dead emotional, the only way I can explain you know at the end of the tattoo is it’s like a kid on Christmas morning.

“‘It makes women feel normal again, that’s what every woman says who I’ve worked on.

“I’ve done some fabulous work and I can’t even post it.

“It’s such a massive thing for someone who has had cancer, I feel privileged to be working with them but I can’t show them my work.”

Joanne Schofield, 43, from Aigburth, said that after she had her double mastectomy it took her years to find Helen.

She said: “After I had my mastectomy, it really knocked me, I suffered depression and anxiety and I struggled with what I saw in the mirror.

“It took me about two years to find Helen because they ban everything on Facebook and I couldn’t find her work.

“I just cried when I found her and now I’ve got them, it was instant.

“Confidence was restored. I’m thrilled I feel normal again and feel like I got my womanhood back.”

Joanne believes thousands more women would be helped by Helen if she was able to show off her work.

She said: “I really think social media channels need to look at it on a case by case basis.

“(Pictures of me) got taken down too and they’re not even real.”

Helen continued: “I do it for free and I should be inundated but I’m not because I’m struggling to get it out there.

“It’s not about the money, you can’t put a price when you see their faces, this is about wanting to help.”

When Facebook was contacted the social media giant said “some of” the posts were removed in error and had now been restored.

A spokesperson for the company said: “Some of the posts brought to our attention were removed in error and we apologise for the mistake.

Facebook added that its nudity policy, which comes under community standards, have become more “nuanced” over time and allowances should be made for nudity for a variety of reasons including medical causes. 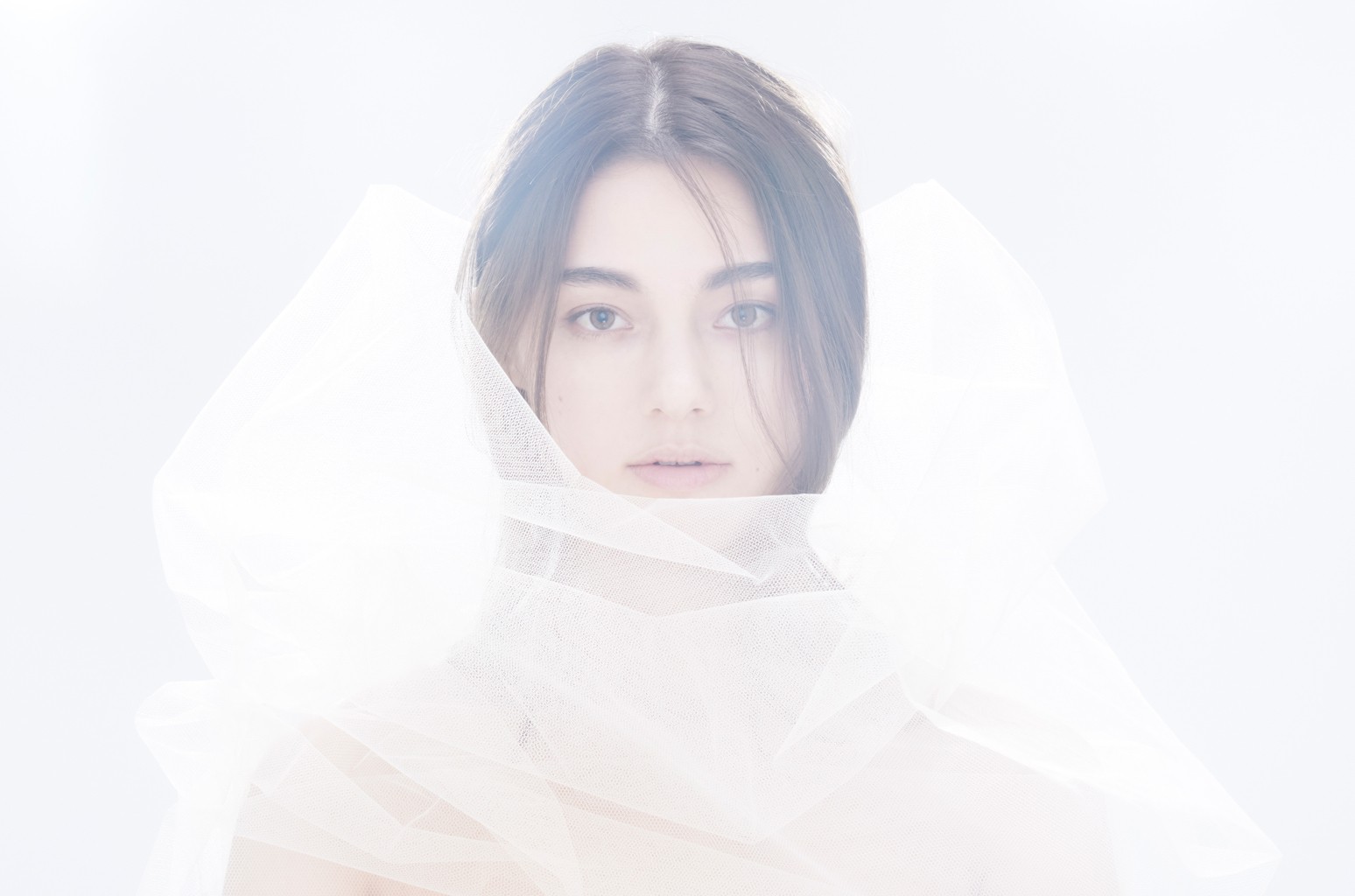 California moves to ban oil wells within 3,200 feet of homes and schools
1 min ago

California moves to ban oil wells within 3,200 feet of homes and schools 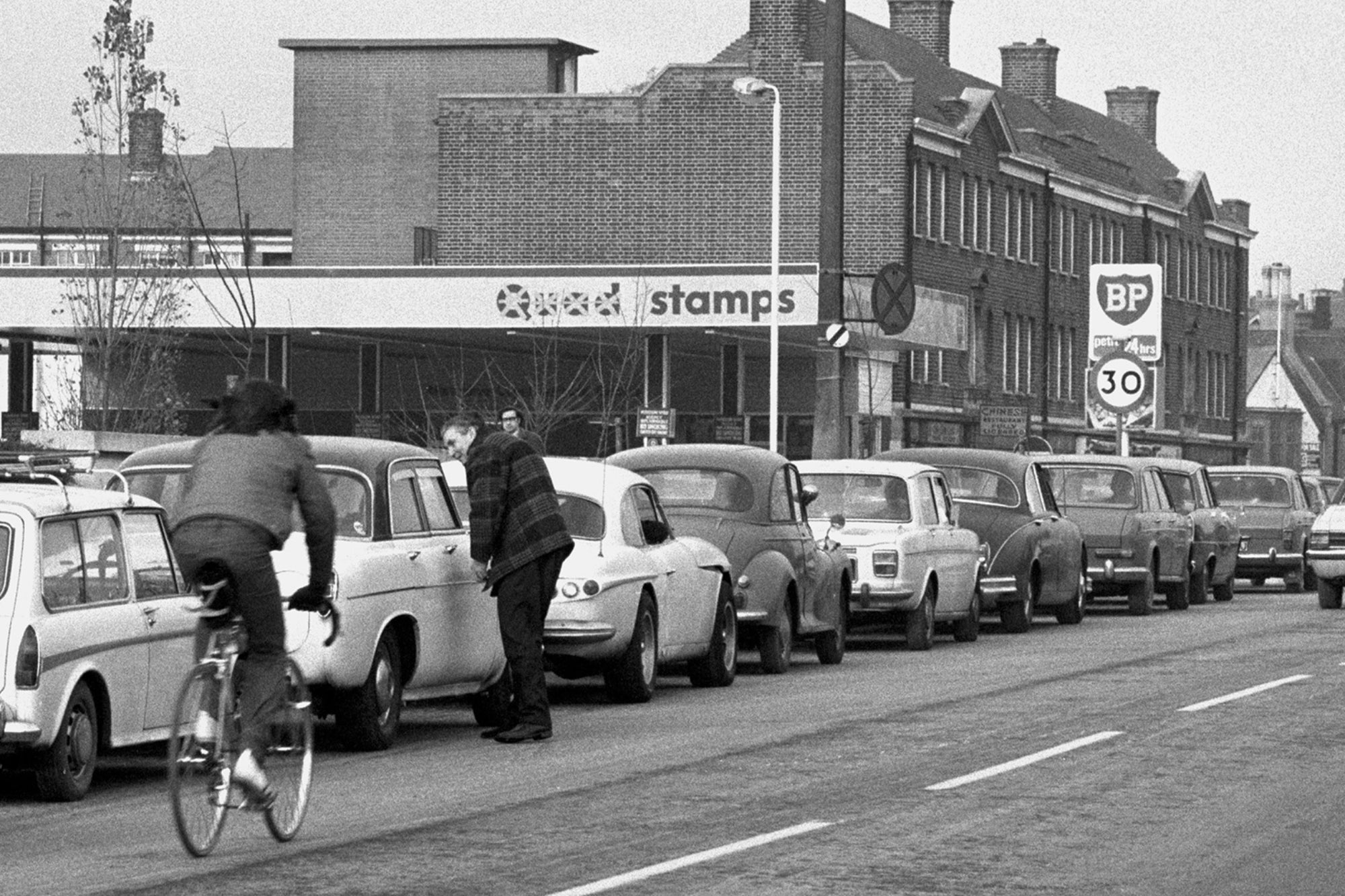 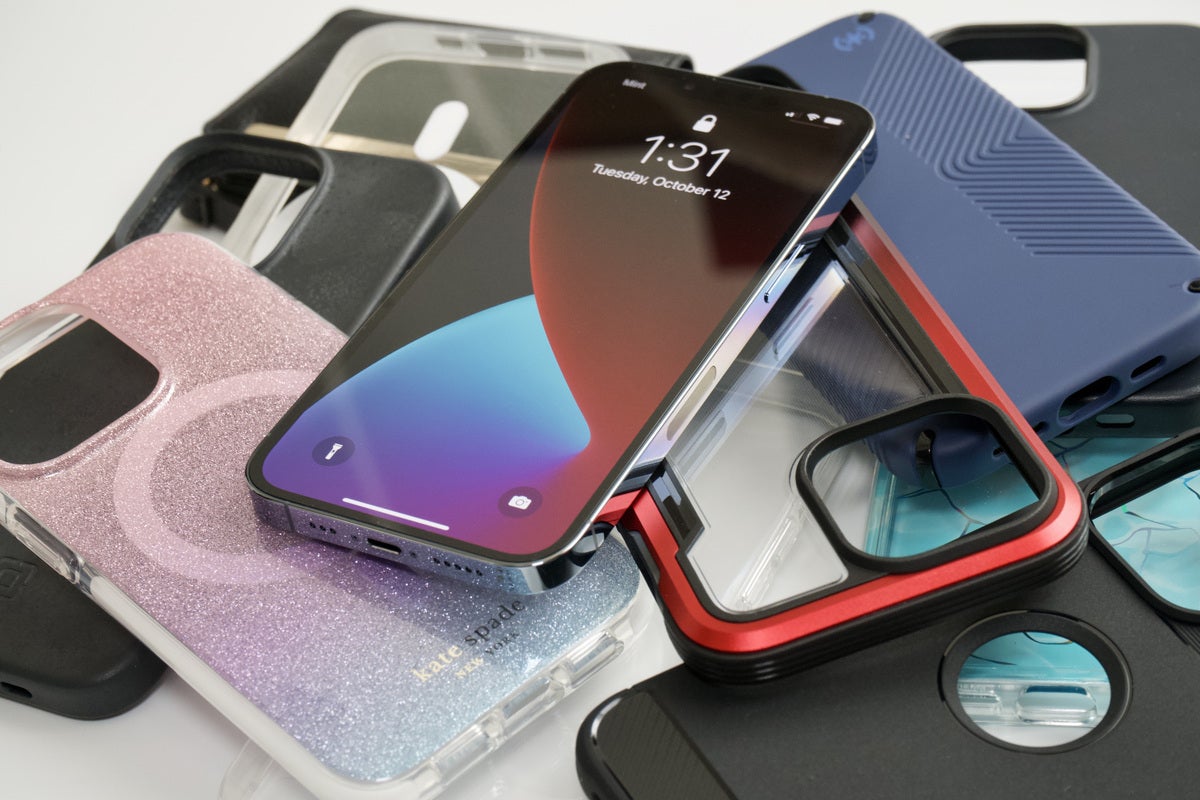