Curry was joined by a stacked lineup of familiar faces including Seth Green, Wilmer Valderrama, Rosario Dawson, Fall Out Boy‘s Patrick Stump and more for the political fundraiser.

Due to coronavirus, various actors have taken part in rare virtual reunions this year. The casts of Mean Girls and Legally Blonde are just a few of the actors that reunited over video chat in recent months.

On Halloween, some of the original Rocky Horror cast members and other talent joined together to help raise money for the Biden-Harris campaign ahead of the general election. For the special event, Curry, along with original cast members Barry Bostwick and Nell Campbell, and other talented actors took part in a table read of the legendary film.

Read more: See MCR, Rise Against and MxPx members team up for a Misfits cover

“Rocky Horror has been changing lives for decades, and now, with this reunion on Halloween Night to supercharge Wisconsin Democrats in the final stretch, it’s going to change the world again,” he said. “In the final sprint of this election, we don’t need a time warp. The joy, laughter, and hilarious, outrageous energy of this iconic musical will mobilize new volunteers and raise funds to send Joe Biden and Kamala Harris to the White House.”

Along with the table read, the Rocky Horror Picture Show live event also included various musical performances. Fall Out Boy’s Patrick Stump took part in the festivities and performed “I Can Make You A Man.”

Patrick Stump for Rocky Horror Show, performing «I Can Make You a Man»!

At the end of the livestream, Curry gave a powerful message regarding the upcoming general election. He hopes that the money raised through this virtual event will help lead to a Biden/Harris victory on Tuesday.

The Rocky Horror Picture Show virtual table read was only available for individuals who purchased tickets. However, one fan has shared the entire stream on YouTube. Although, the videos may not be available to watch for all that long.

Scream star David Arquette, Lance Bass, Jason Alexander and Rumer Willis are among the other talent that took part in the Halloween event.

Read more: Here’s what Alex Gaskarth had to say on the future of Simple Creatures

What are your thoughts on the Rocky Horror Picture Show virtual event? Let us know in the comments below. 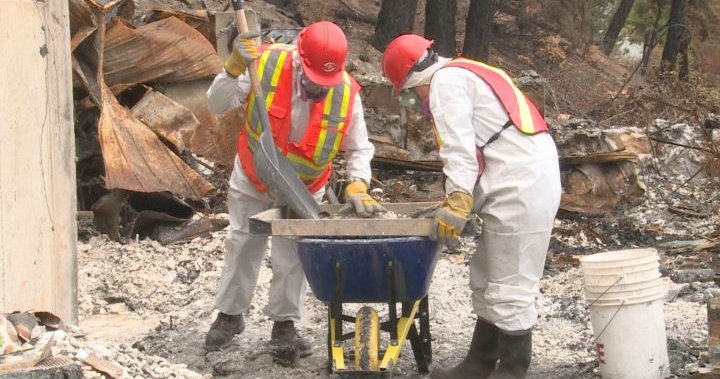 Ron Funches Dances With Danhausen, Loses To Tony Deppen Due To Paul Scheer’s Betrayal
13 mins ago

Asylum seeker given £100,000 hospital bill after suffering stroke
16 mins ago COVID-19: Unvaccinated students urged to get a coronavirus jab during freshers week
17 mins ago