In case you still aren’t entirely convinced by Josh Dun‘s drumming capabilities, the twenty one pilots drummer is further proving himself this week. He recently teamed up with friend and fellow talented musician Matt McGuire of the Chainsmokers for the ultimate mash-up.

Together, the drummers took on Paramore, Jay-Z, Linkin Park, Underoath and more for their new MegaMix drum cover.

Dun has truly proven his drumming chops over the years with his iconic drum-offs during twenty one pilots’ live shows. The musician also brought his talents to the APMAs in 2017 where we were welcomed to Trench with the first Dema reference. There, Dun also joined Frank Zummo (Sum 41, Street Drum Corps) and Adrian Young (Dreamcar, No Doubt) for a medley of hits from their own bands as well as Queen and Smash Mouth.

Now, he is further showing off his skills alongside McGuire for a new MegaMix drum cover.

The two teamed up for a taxing 12-minute video where they took on some classic songs. The drum mash-up opens up with a cover of Linkin Park and Jay-Z’s “Jigga What/Faint,” off of the 2004 collab album Collision Course.

As well, the duo also covered Paramore’s classic “That’s What You Get” and Underoath’s “A Boy Brushed Red Living In Black And White.”  They also threw in an unexpected cover of A$AP Rocky‘s “Lord Pretty Flacko Joyde 2” and, of course, Foo Fighters‘ “Best Of You.”

Following the performance, both Dun and McGuire sat down for an interview where they talked about how the MegaMix drum cover came to be.

“We thought it would be cool to do some older songs that were inspirational to us in some way or another,” Dun says. “Songs that we’ve played in the past, whether it’s in our parents’ basement or in a loft in a warehouse that we rented out somewhere.”

For this drum cover, in particular, both Dun and McGuire decided to pick songs they used to play and listen to back in the day.

Read more: See Doja Cat transform “Say So” into a rock anthem with a horror nod

“When we were texting back and forth about what we wanted to do, we just said we will choose three songs each and pick the three songs that are a little bit iconic of what we kind of played back in the day,” McGuire says. “I remember that when you [Dun] sent through Underoath I was like, ‘let’s go’ because I absolutely love that band. One for me is Paramore, of course, but it was really cool to see the influences.”

Matt McGuire and Josh Dun’s MegaMix drum cover is available to watch below.

What is your favorite part of Josh Dun and Matt McGuire’s drum cover? Let us know in the comments below. Rising global prices: Fertiliser subsidy to rise by another Rs 25,000 crore
1 second ago 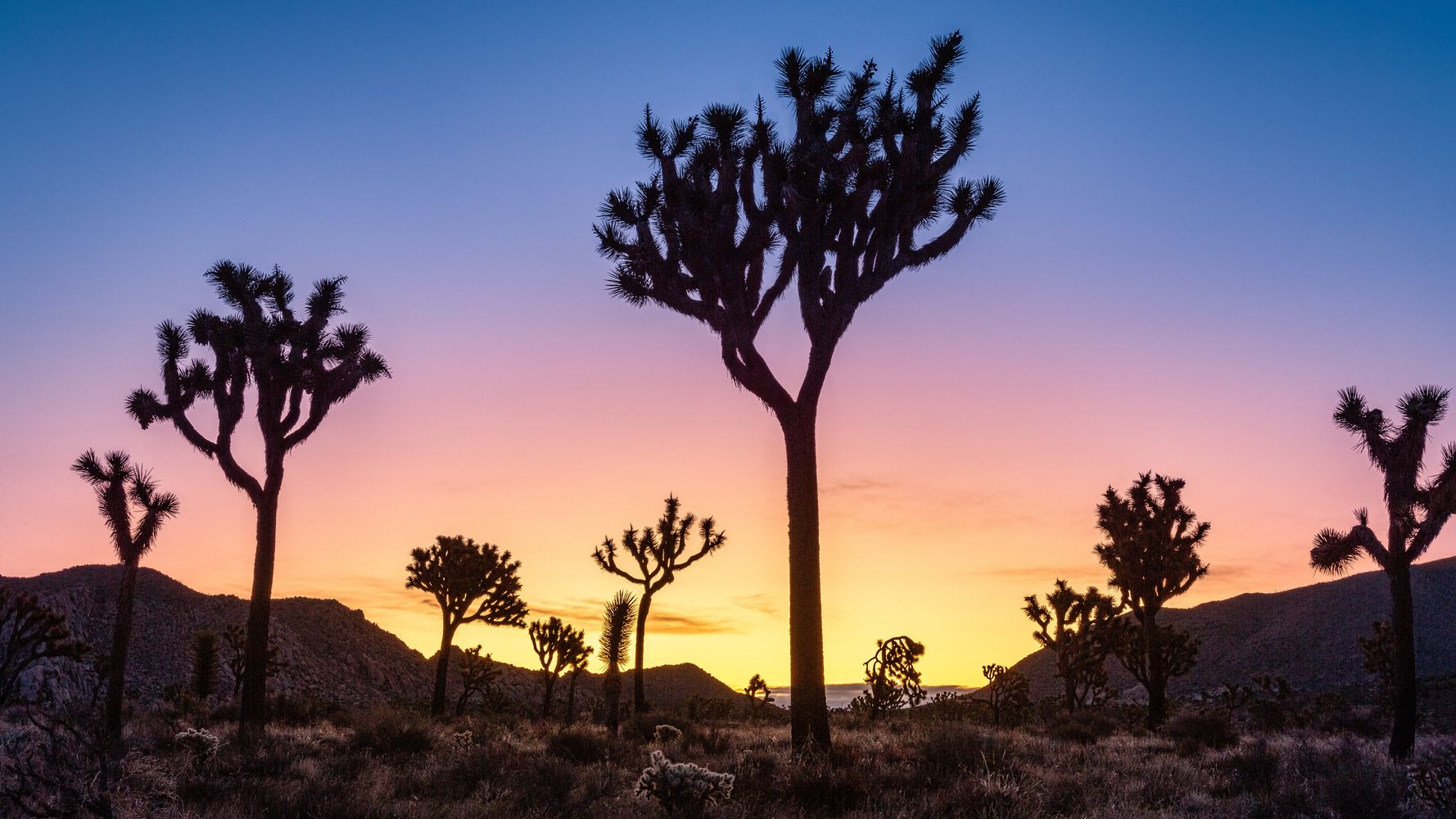 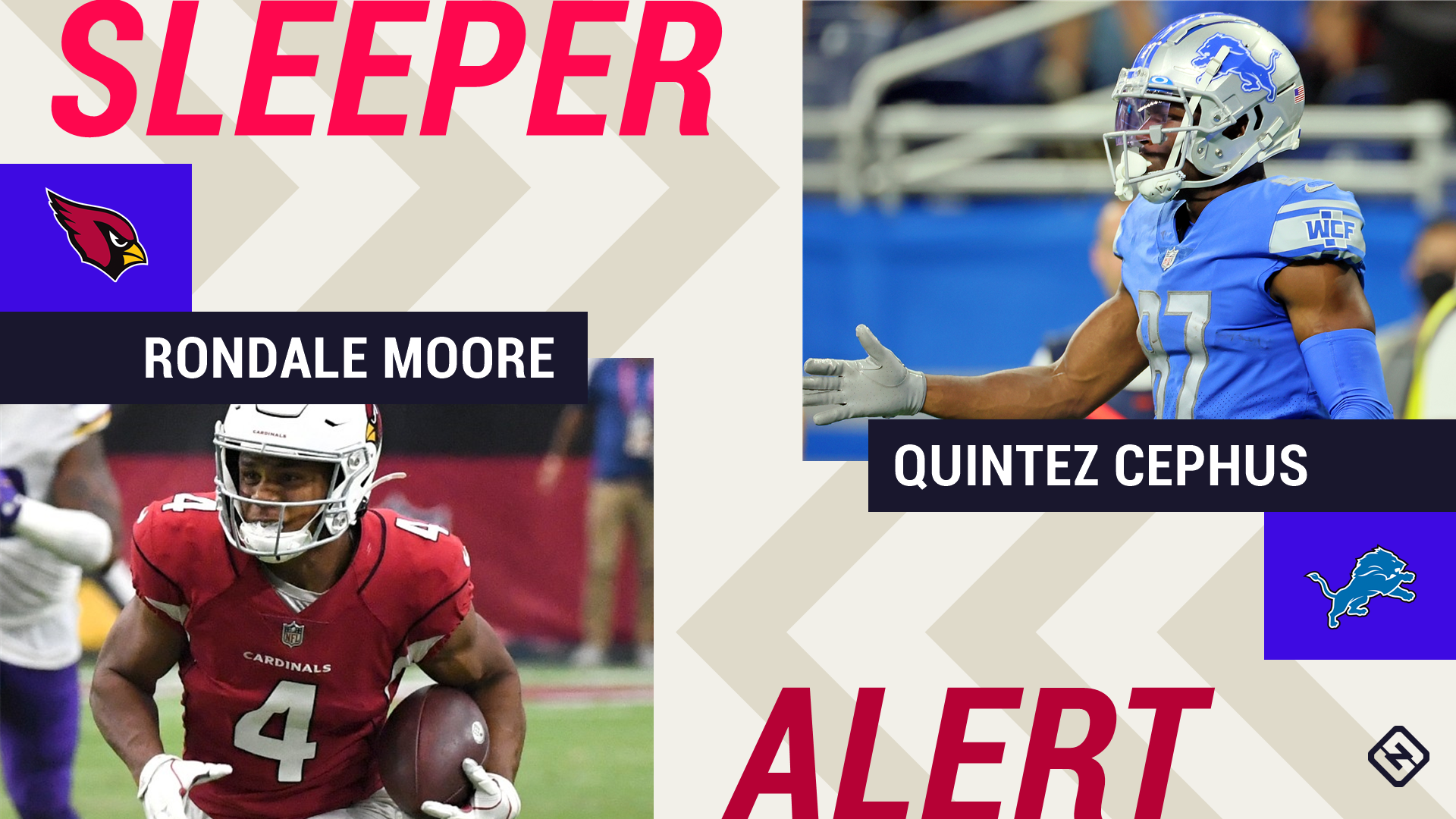