Night on the town. Scott Disick stepped out with model Megan Blake Irwin following his split from girlfriend of three years Sofia Richie.

The Keeping Up With the Kardashians star, 36, was spotted leaving the Kimpton La Peer Hotel in West Hollywood with Irwin, 28, on Thursday, October 15, in photos obtained by the Daily Mail. Disick wore a colorful, short-sleeve button-down shirt with beige pants and white sneakers. The model wore a teal dress, black coat and knee-high boots.

Disick and the Australia native were first linked in 2016 when they were spotted in New York City and in Los Angeles. Irwin later dated Skeet Ulrich but called it quits from the Riverdale star, 50, in August after three months of dating.

The Flip It Like Disick star’s recent date with Irwin comes weeks after he was spotted at dinner with Bella Banos. Disick and the model, 24, also previously dated in 2017.

Us Weekly confirmed in May that Richie and Disick were taking a break from their relationship, but they reunited to celebrate the 4th of July in Malibu. One month later, a source told Us that the pair had “broken up for good.”

Richie has been leaning on her family in the wake of the split. An insider told Us in September that her family wants her to move on from the New York native.

“Sofia’s family think she is way better off without him,” the source said at the time. “They have been advising her to do her own thing, especially during the quarantine. She has been separating herself from the equation and it has been the healthy thing for her and her family.”

However, a second source told Us earlier this month that Richie is having a hard time with the situation.

“Sofia isn’t happy that Scott was photographed out with Bella,” the insider said. “They are both trying to move on and do their own things, but it’s been somewhat difficult.”

Kardashian, for her part, isn’t concerned about Disick’s behavior. “Kourtney is sort of ignoring Scott being out with Bella, for now,” the source said. “She knows that sometimes he can be all over the place. But as long as he continues to still be a good dad, that’s all she cares about.” 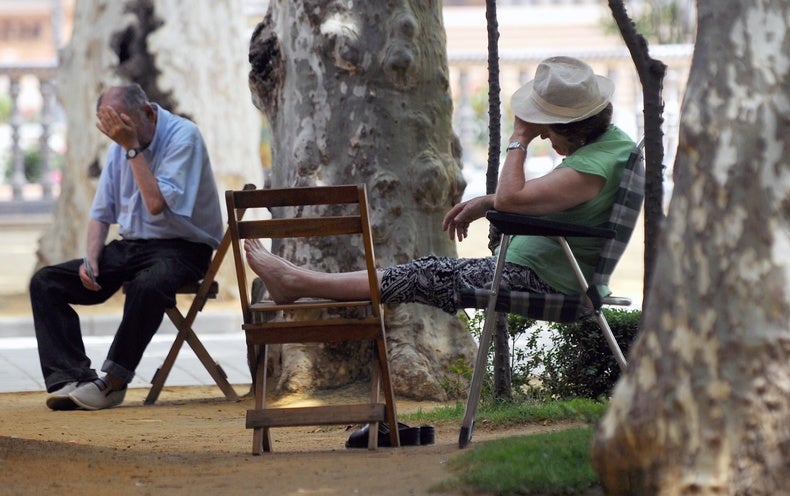 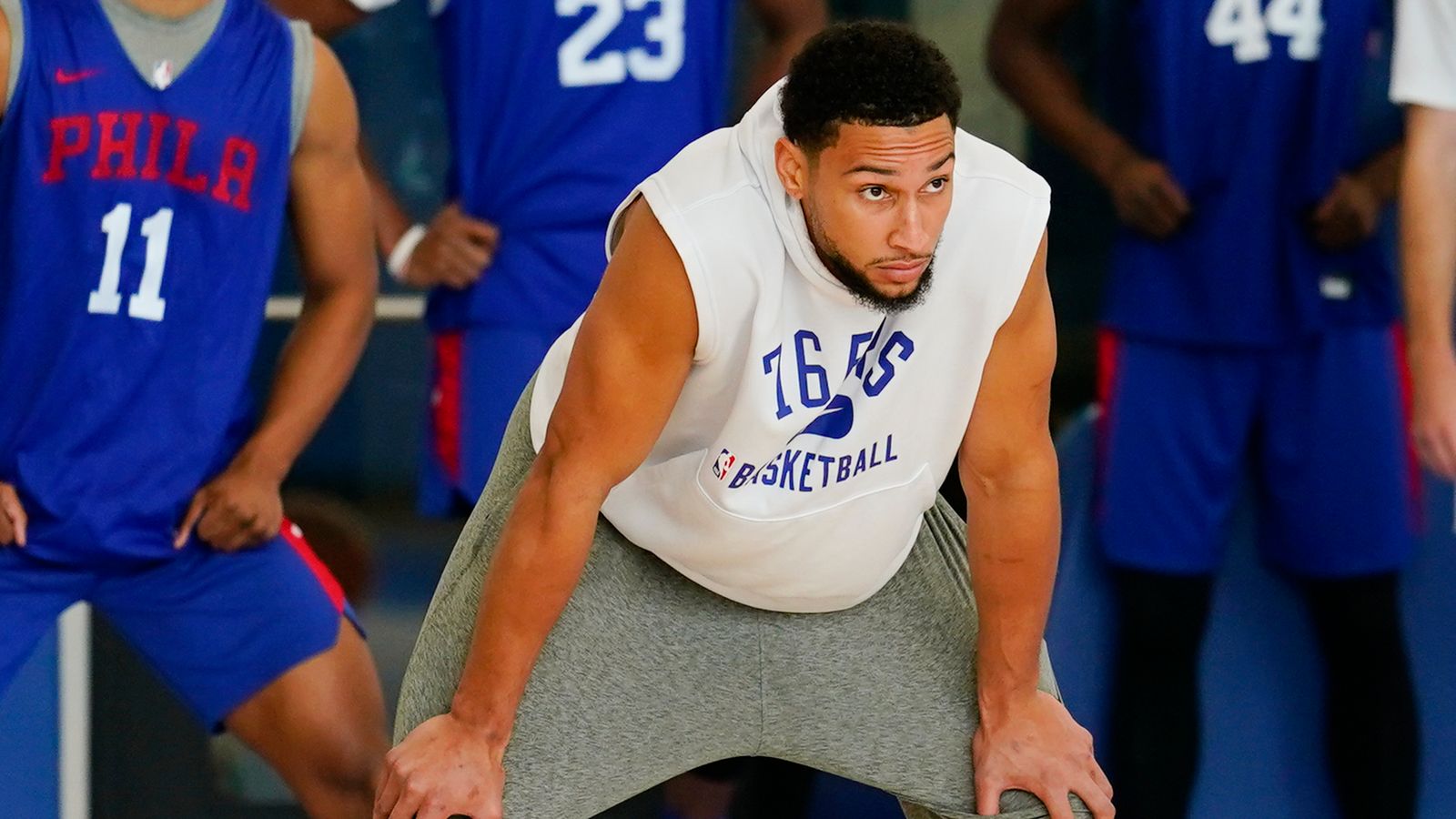 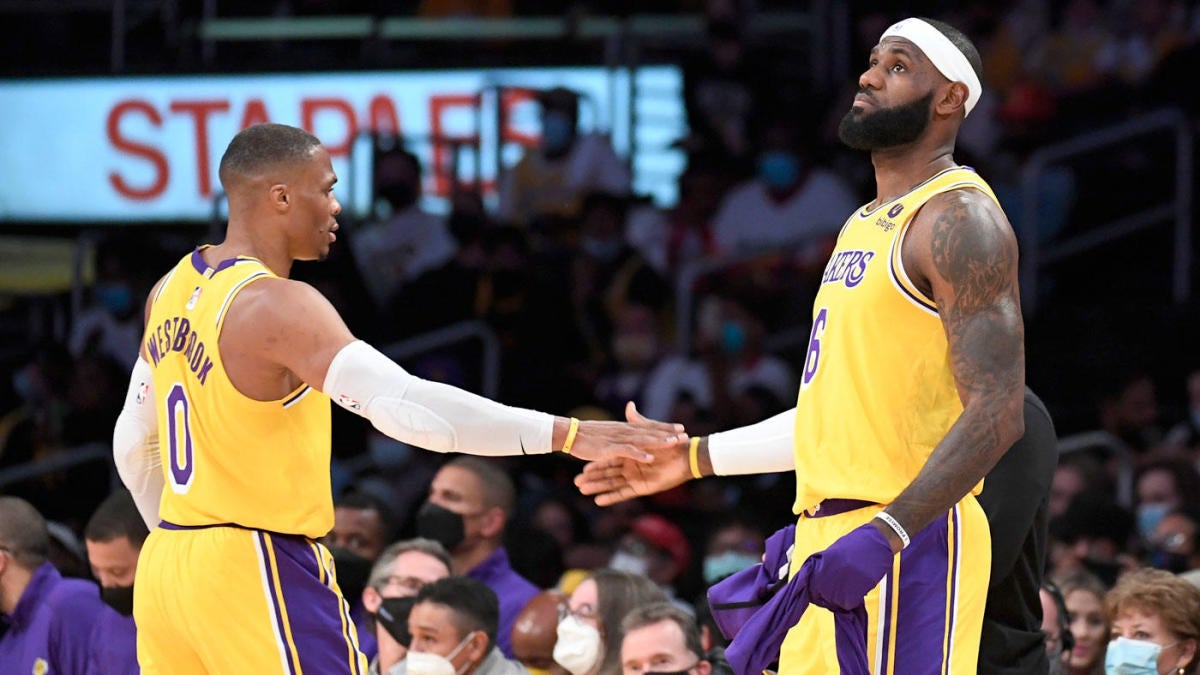 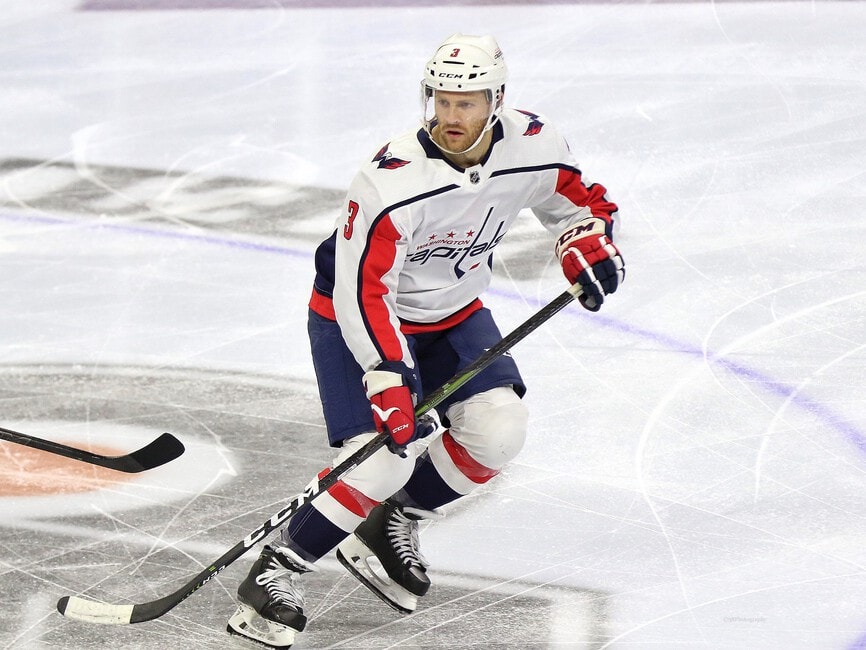