Beavers are some of the world’s most prolific ecosystem engineers, creating, maintaining and radically altering wetlands almost everywhere they live. But what, if anything, might control this engineering by beavers and influence the formation of North America’s wetlands?

In a paper to be published Friday in the journal Science Advances, researchers with the University of Minnesota’s Voyageurs Wolf Project and Voyageurs National Park observed and demonstrated that wolves affect wetland ecosystems by killing beavers leaving their colonies to create new ponds.

Beavers are important ecosystem engineers that create wetlands around the world, storing water and creating habitat for numerous other species. This study documents that wolves alter wetland creation when they kill beavers that have left home and created their own dams and ponds.

Juvenile beavers disperse alone and often create new ponds or fix up and recolonize existing, old ponds. By studying pond creation and recolonization patterns along with wolf predation on beavers, project biologists and co-authors Tom Gable and Austin Homkes found that 84% of newly-created and recolonized beaver ponds remained occupied by beavers for more than one year. But when a wolf kills the beaver that settles in a pond, no such ponds remain active.

This relationship between wolves and dispersing beavers shows how wolves are intimately connected to wetland creation across the boreal ecosystem and all the ecological processes that come from wetlands.

“How large predators impact ecosystems has been a matter of interest among scientists and the public for decades,” said Gable, project lead of the Voyageurs Wolf Project. “Because wolves are the apex predators in northern Minnesota and beavers are ecosystem engineers, we knew there was potential for wolves to affect ecosystems by killing beavers.”

Researchers found that wolves can have this impact on wetlands without necessarily changing the abundance or behavior of beavers. This newly supported link between wolf predation, dispersing beavers and wetlands may have long-lasting impacts for boreal landscapes and habitat for other species. The Voyageurs Wolf Project is investigating the long-term effects of this relationship.

“In 2015, we documented a wolf killing a dispersing beaver in a newly-created pond,” said Homkes, a field biologist with the Voyageurs Wolf Project. “Within days of the wolf killing the beaver, the dam failed because there was no beaver left to maintain it. The wolf appeared to have prevented the beaver from turning this forested area into a pond. This initial observation was fascinating and we realized we needed to figure out how wolves were connected to wetland creation in the Greater Voyageurs Ecosystem.”

After five years of intensive fieldwork, Gable, Homkes and colleagues have estimated that wolves altered the establishment of about 88 ponds per year and the storage of over 51 million gallons of water annually in the Greater Voyageurs Ecosystem. The pond observed in 2015 still has not been colonized by another beaver, said Gable, who visited the site in mid-September 2020.

“Our work hints at the possibility that wolves might have a longer-term impact on wetland creation and generate habitat patchiness that supports many other species across the landscape, but we need to study this mechanism further,” said Joseph Bump, co-author and associate professor in the University’s Department of Fisheries, Wildlife, and Conservation Biology.

Wolves and large predators are usually thought to have outsized ecological effects primarily by reducing the abundance of their prey or by altering the behavior of their prey through fear of predation, both of which allow predators to indirectly impact lower parts of the food chain such as vegetation, songbirds and other wildlife. Some research has even claimed wolves impact river ecosystems through trophic cascades, but this has been met with substantial skepticism and remains hotly debated among scientists.

“The fact that we have convincingly shown wolves can impact wetlands without necessarily changing the abundance or behavior of beavers is a really exciting finding,” said co-author Sean Johnson-Bice, a project collaborator from the University of Manitoba.

“The Greater Voyageurs Ecosystem sits within a flat landscape that is dominated by water and trees, creating the perfect conditions that currently support some of the highest beaver densities in North America,” said Voyageurs National Park wildlife researcher and co-author Steve Windels.

“Though we don’t have evidence that wolves are limiting the size of the beaver population in Voyageurs, understanding the nuanced and complex ways that predators and prey affect one another and their environment is critical to fulfilling the National Park Service’s mission to protect and preserve our resources for future generations.”

This study identified a novel and unique way by which predators influence ecological processes, which ultimately enriches our understanding of the diverse roles predators play in ecosystems.

“There are a number of good reasons to maintain and restore healthy predator populations and this study should be helpful for understanding the full role and therefore value of predators, especially when they eat ecosystem engineers,” Bump said. 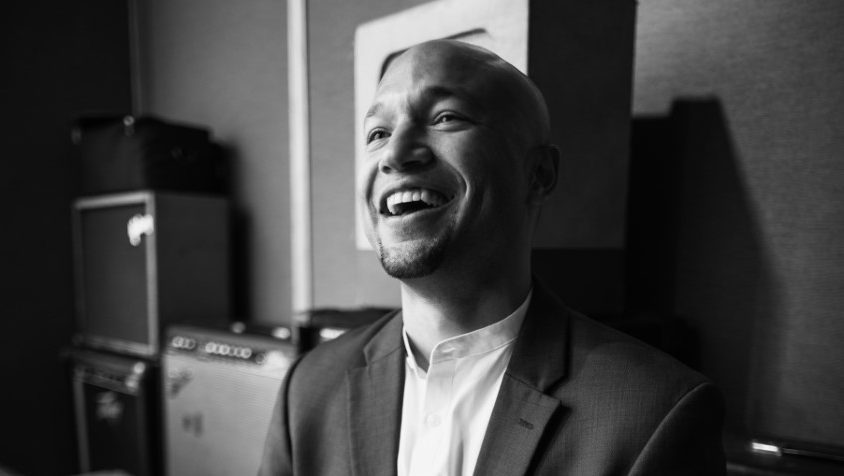 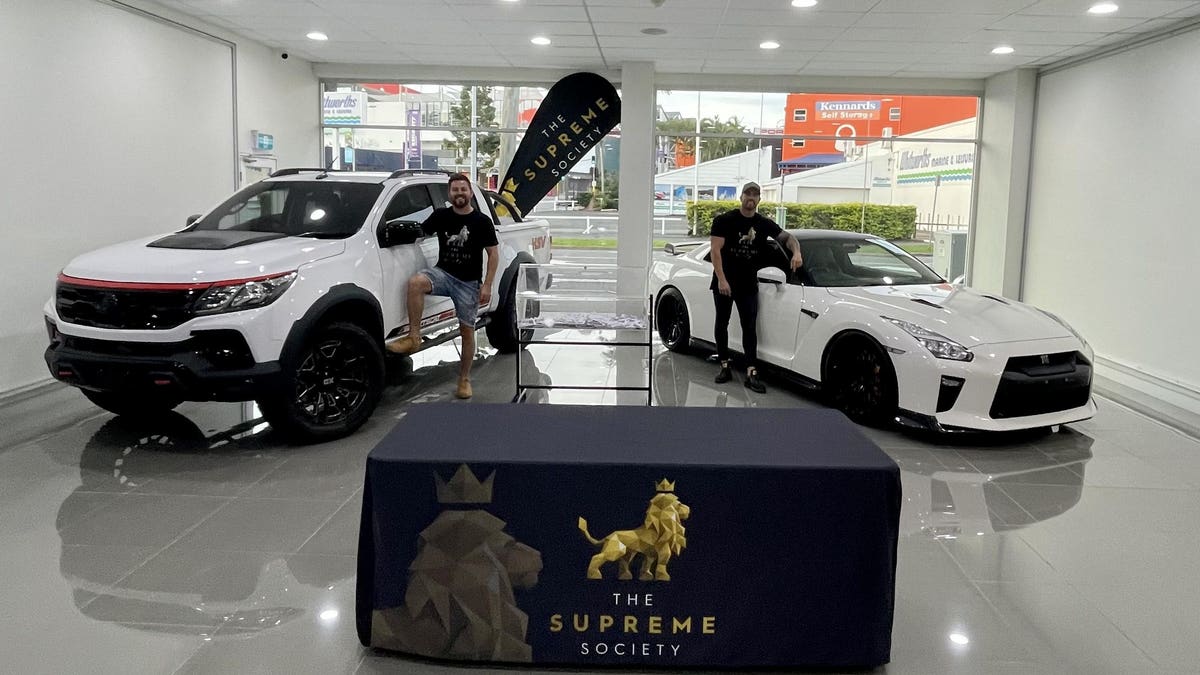 Why The Membership Model Is The Future Of Consumer Behavior: A Case Study With The Supreme Society
3 mins ago

Own Goal: Though Madras HC should have avoided its caustic remarks on ECI, the latter did itself no credit by seeking a media-gag
5 mins ago

Own Goal: Though Madras HC should have avoided its caustic remarks on ECI, the latter did itself no credit by seeking a media-gag