The western Arctic Ocean is acidifying four times faster than other oceans as ice melts at record speeds.

Ocean acidification occurs when seawater absorbs carbon dioxide from the atmosphere. With atmospheric CO2 increasing since the industrial revolution, oceans have become 30 per cent more acidic on average, with widespread consequences for marine ecosystems.

In most ocean basins, the rate of ocean acidification has closely followed increasing atmospheric CO2 levels, says Wei-Jun Cai at the University of Delaware. The Arctic Ocean, cold and covered in ice in winter, is different.

To understand just how different, Cai and his colleagues looked at data collected on 47 different expeditions to the Arctic between 1994 and 2020. They considered both pH levels as well as the saturation of the mineral aragonite, which affects whether organisms like coral and oysters can build shells. Lower levels of both measures correspond to more acidification.

“So many things can be impacted by this changing chemistry,” says Hongjie Wang at the University of Rhode Island, from plankton to the whales that feed on them. She says Arctic ecosystems are especially sensitive, though the effects of acidification versus other changes like warming aren’t yet clear.

This study didn’t consider the eastern Arctic, which is controlled by Russia and has less data available, says Jens Terhaar at the Woods Hole Oceanographic Institution in Massachusetts.

According to Cai’s group, melting ice is behind the exceptionally rapid rate of acidification. Alkaline seawater newly exposed to air gobbles up CO2. Also, meltwater decreases the amount of mixing between the surface and the deep ocean, and dilutes compounds that serve to buffer absorbed CO2. “You see a kind of a boost,” says Cai, which he expects to continues as long as there is summer ice to melt.

Terhaar also thinks disappearing sea ice is behind the higher rate of acidification, but says other factors could also be involved. In the eastern Arctic, for instance, there is likely a greater influence from rivers flowing into the ocean from Siberia. An Archeological Dig in Michigan Turns Up Some Surprising Artifacts 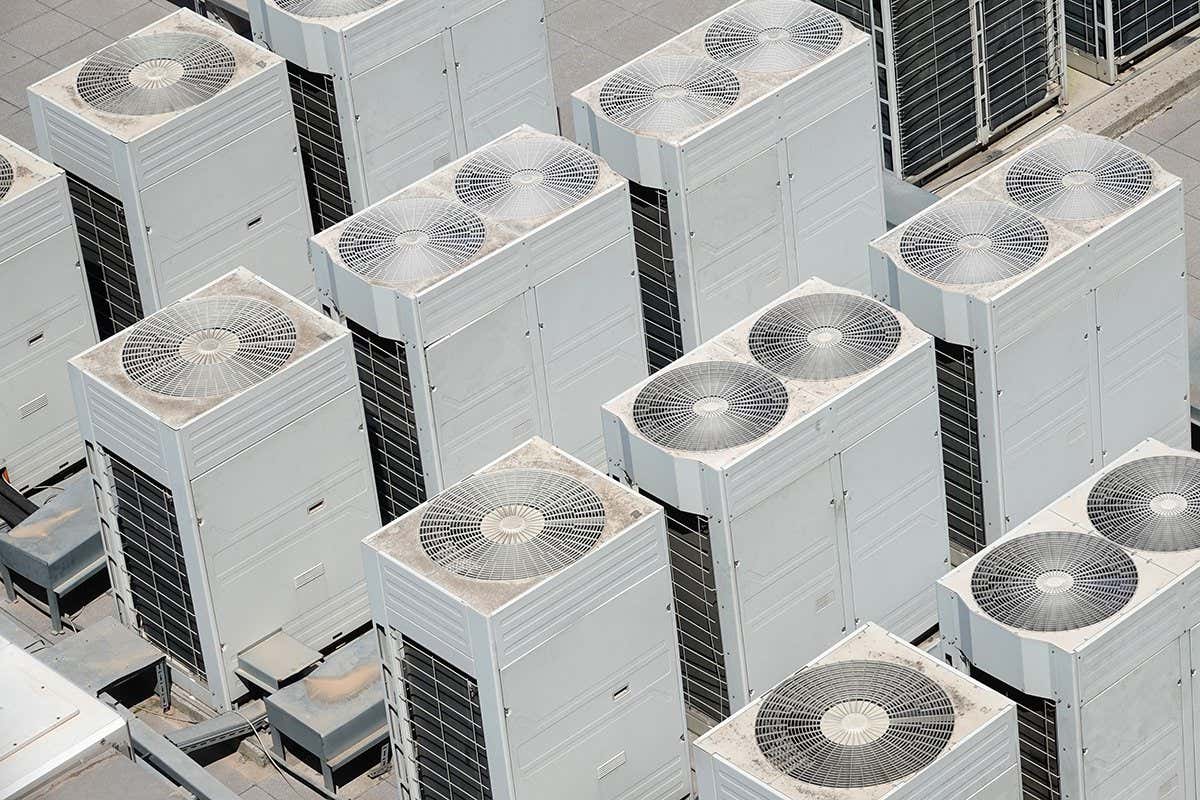