Every new smartphone, tablet, camera and handheld games console sold in the European Union will have to use a standard USB-C charger, should a new proposal designed to slash e-waste become law.

The European Commission says the rules would make charging more convenient and reduce the environmental footprint of producing and disposing of chargers. Some 11,000 tonnes of this is ditched annually, it claims.

The law would also force manufacturers to offer new devices for sale without chargers, as the common standard would mean that most households already have them. A common charger format will reduce e-waste by almost 1000 tonnes annually across Europe, claims the EC, still leaving around 10,000 tonnes of waste each year. Laptops and other large devices will not be covered by the legislation.

Most smartphone models sold around the world already use the USB-C standard, but some companies, most notably Apple, are resisting. Apple told New Scientist that it is “concerned that strict regulation mandating just one type of connector stifles innovation rather than encouraging it, which in turn will harm consumers in Europe and around the world”.

This 30-pin connector was replaced in 2012 with another Apple invention, the Lightning port, which had a symmetrical form, allowing cables to be plugged in both ways up, unlike previous USB cables that have to be inserted the correct way. USB-C copied this feature two years later.

Future EU legislation could allow new standards to be adopted, although there is no automatic provision for that in the proposed regulations. In any case, any potential pace of change would almost certainly be slower than that if technology companies were free to change whenever advantages were possible.

The EC has suggested that companies would have two years to make the switch to USB-C, but Apple says it is concerned this is too fast despite its rapid replacement of models almost every year, arguing that older models of its phones tend to remain on sale as cheaper alternatives for customers, sometimes for several years. Any change would likely be made to models sold around the globe, rather than manufacturing a different version for Europe.

In 2009, the EC considered similar proposals mandating Micro USB ports as standard on all mobile phones, but this was ultimately watered down to a voluntary agreement signed by manufacturers. That was successful in reducing around 30 proprietary connectors on the market down to just three, USB-C, Micro USB and Lightning, but that’s where progress halted.

Apple signed the 2009 voluntary agreement at the time, along with Nokia, RIM (now known as BlackBerry) and others, but held out for another two years before complying. Its solution met the wording of the deal, but perhaps not the spirit by offering customers the option to buy a separate Micro USB to 30-pin adaptor and continuing to ship phones with its own proprietary connector.

Margrethe Vestager, who oversees IT and telecoms policy at the EU, said in a statement this week that industry had been given “plenty of time to come up with their own solutions”, but that now legislative action was needed.

Although the proposals from the EU wouldn’t necessarily be binding in the UK post-Brexit, there is at least some support for the idea from UK politicians. Philip Dunne, chair of the UK Parliament Environmental Audit Committee, says: “There are 140 million discarded and unused cables in UK homes, enough to circle the Earth five times. To reduce the wasteful production of new cables, manufacturers should coalesce around a common standard, enabling us to re-use existing cables when replacing our electronic devices.”

Scott Butler at the UK-based not-for-profit group Material Focus also backs the proposal, but says that work also needs to be done to recycle the vast amount of cables and chargers that currently languish in drawers and cupboards around the world. “Cables contain precious materials, including copper and plastic, which could be recycled,” he says. 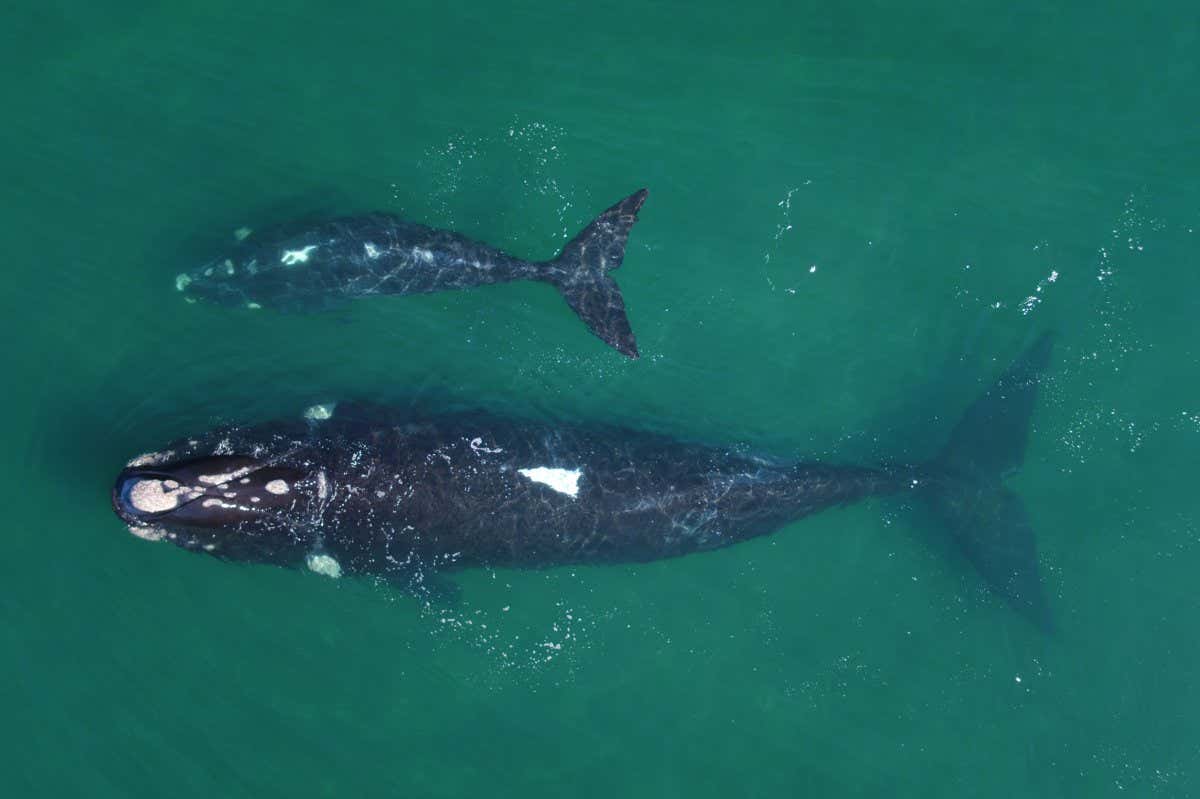 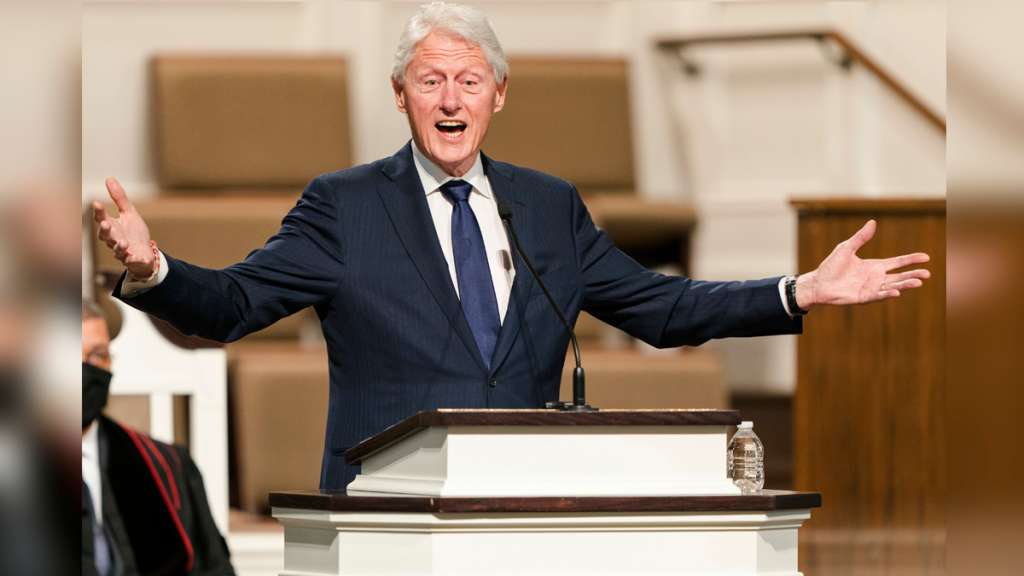 Bill Clinton back home after hospitalization from infection
6 seconds ago 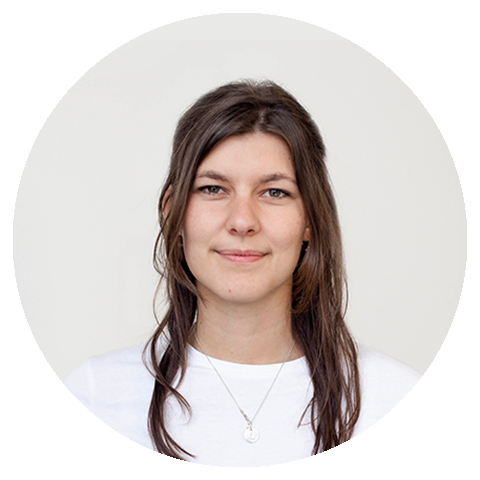 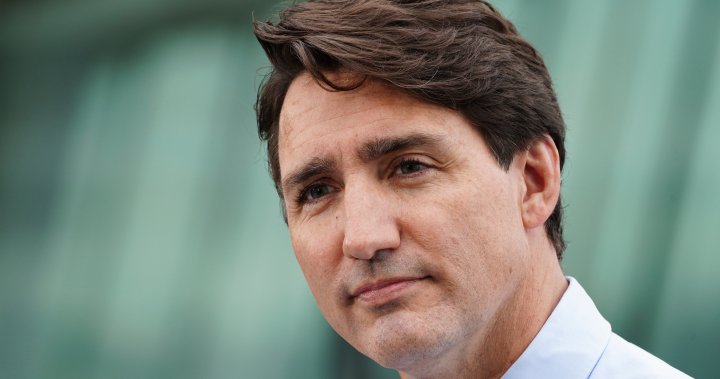 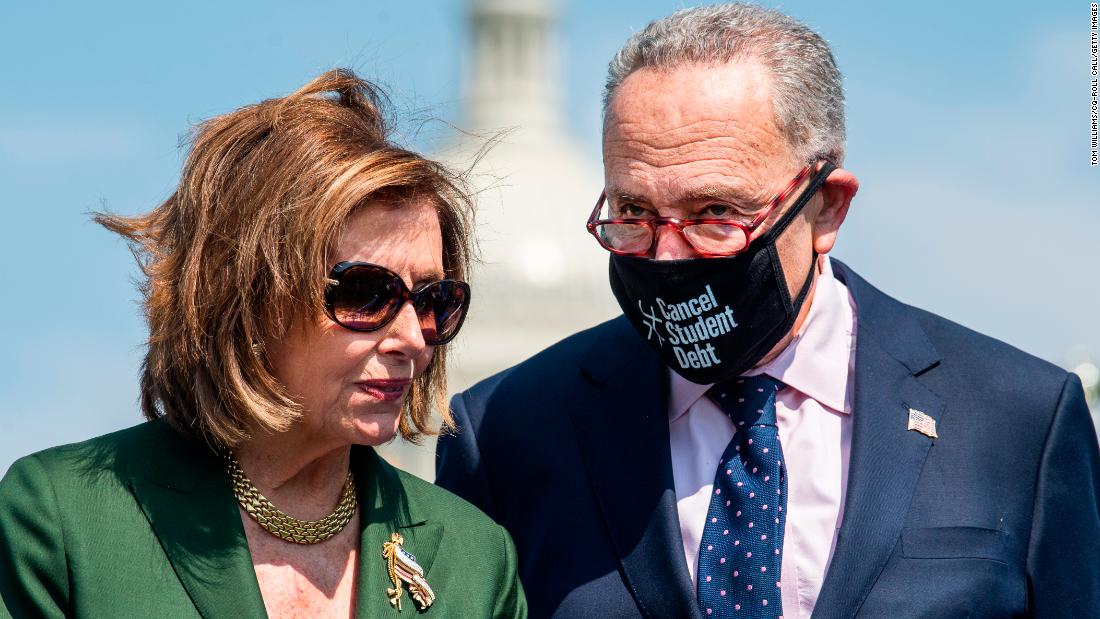