While even the best cancer drugs don’t buy much time for most people whose cancer has spread, there are rare exceptions: The patients whose multiple tumors melt away and who remain healthy years later. Researchers have long dismissed these “exceptional responders” as unexplainable outliers. Now, an effort to systematically study them is yielding data that could help improve cancer treatments.

The project, led by the U.S. National Cancer Institute (NCI), examined the DNA of tumors and immune cells found around or within those cancers in 111 exceptional responders. In 26 of the patients, scientists found geneomic changes to the tumors or immune clues that may explain why a drug that didn’t work for most people shrank the responders’ tumors for months or years. Some cases suggest combining certain drugs could yield better outcomes. The findings show that examining these fortunate few is worthwhile, says Dale Garsed of the Peter MacCallum Cancer Centre in Australia. The study “opens new avenues for treating comparable cancers in the wider population,” he says.

The former NCI director who launched the initiative in 2014 is equally excited. “It is gratifying to see so much novel information from this initial survey of cancer patients who have done unexpectedly well with existing therapies,” says cancer biologist Harold Varmus of Weill Cornell Medicine, who did not work on the study itself. The results are “complex,” he notes, but they “promote unique hypotheses” and underscore the value of conducting genomic tests of patients’ tumors in order to customize treatments.

Varmus was inspired in part by a bladder cancer patient who responded to a generally lackluster drug because of certain mutations in her tumor. From more than 500 cases submitted by clinical researchers, NCI selected those that fit specific criteria: The patient’s tumors shrank or disappeared in response to a drug that worked for less than 10% of patients overall in a clinical trial. Or the patient had a response that lasted at least three times longer than it had for a typical patient.

A team led by NCI’s Louis Staudt and Percy Ivy pared the patient list further to those who had enough medical data and tumor samples with intact DNA. Their team ran these 111 cases through a battery of genomic analyses and tests for immune cells in and near the tumors.

In 26 cases, the data appeared to explain the patient’s exceptional response. For example, a patient with brain cancer who was still alive after more than 10 years had received a chemotherapy drug called temozolomide that kills tumor cells by damaging their DNA. The patient’s tumor had mutations that crippled two DNA repair pathways that cells use to counter the drug’s assault, the NCI team reports today in Cancer Cell.

A colon cancer patient in remission for nearly 4 years after temozolomide treatment had two mutations that crippled DNA repair pathways, and had received a second experimental drug that blocked a third one. “Every backup system that would have reversed the damage was inactivated” in this person, Staudt says. These results suggest treating some patients with a cocktail of drugs, each blocking different DNA repair pathways, could be useful, Percy says.

Two patients who had received chemotherapy for rectal cancer and bile duct cancer had unexpected tumor mutations—they were in the BRCA genes, best known for causing breast cancer. BRCA mutations also weaken DNA repair, which made the tumors vulnerable to chemotherapy.

In other cases, tumors shrank after the patients had received a drug that blocks a protein that drives cell growth. The tumors had DNA changes that spurred high activity of the protein’s gene, which made the tumor cells highly dependent on the growth signal; as a result, the drug worked unusually well.

In  other exceptional responders, their tumors were infiltrated with unusually high levels of certain immune cells. This suggests their immune systems were primed to swoop in and destroy tumors once a cancer drug started killing some cells, Staudt says.

The findings suggest more patients should have their tumors analyzed with genomic tests so doctors can select appropriately matching drugs. But results may still be hard to interpret—many tumors had combinations of mutations and immune cell changes, the NCI authors found.

As for the 85 cases the NCI team could not solve, Staudt says the molecular evidence wasn’t strong enough to draw any conclusions. His team is putting data for all 111 patients online in an NCI database so that other researchers can study it and look for similar cases. “Maybe we missed something,” he says.

Researchers in North America, Europe, and Australia have launched similar exceptional responder projects, and NCI researchers hope some of these efforts can pool their data. Staudt would like to see a study of at least 1000 patients. “These are puzzles to be solved,” he says. “I do think they teach us something.” 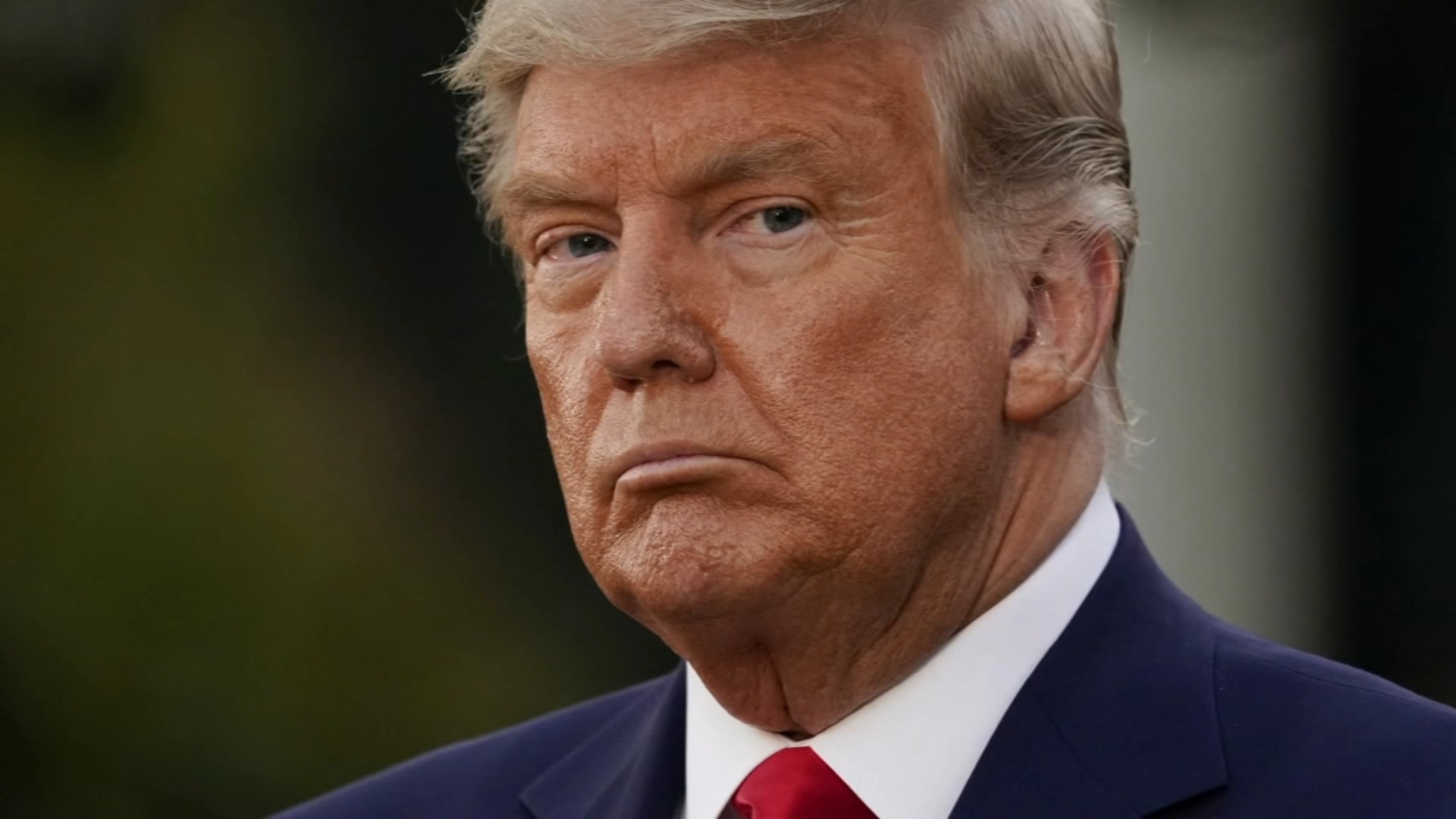 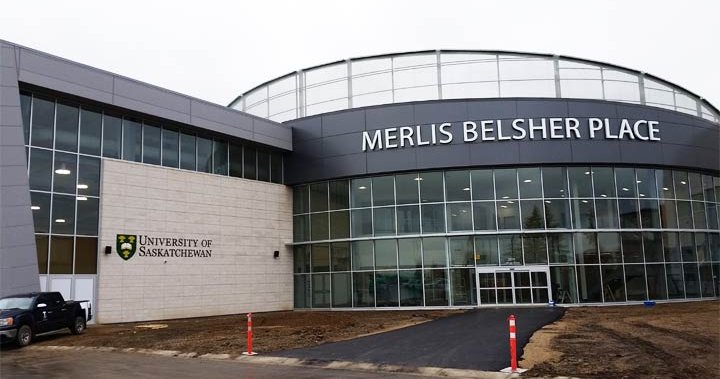 Biden And Dr. Fauci Are Already Working Together To Clean Up Trump’s COVID Disaster
2 mins ago

Biden And Dr. Fauci Are Already Working Together To Clean Up Trump’s COVID Disaster