Scientists from the University of Exeter, international conservation charity ZSL (Zoological Society of London) and Sri Lankan NGO Oceanswell examined the effects of a blanket ban on landing thresher sharks, brought in by the Sri Lankan government in 2012.

The study also found that bycatch appears to be widely unrecorded, partly due to “mistrust and confusion” amongst fishers.

“Sri Lanka’s long-standing ban offers us an opportunity to assess the impacts of bans, which are increasingly being implemented globally to protect sharks,” said lead author Claire Collins, of the University of Exeter and ZSL’s Institute of Zoology.

“The ban has almost completely halted targeted fishing for these sharks, so in this sense it has been very successful.

“However, continued bycatch is a problem not only because of the direct impact on this vulnerable species, but also because it makes it tempting for fishers to get round the ban.

“Because it is easy to conceal threshers as other shark species, by cutting fins off before landing, fishers can sell them easily and the ban can be hard for authorities to enforce.

“Without addressing continued bycatch, there’s always going to be a temptation to land these sharks – especially because in Sri Lanka there is a strong market for shark meat as well as fins.”

The study does not address ways to reduce bycatch, but methods could include local fishing bans in areas known for sharks, modifying fishing gear, and reducing the time gear is left in the water so sharks caught by accident have a higher chance of being freed before they die.

Despite many fishers reporting feeling disengaged with authorities in advance of the ban, compliance with it was very high among communities that used to rely on threshers for their livelihoods.

The study notes “unequal” impacts of the ban.

Unsurprisingly, fishers involved in targeted shark fishing were affected most severely, and the researchers say such impacts should be mitigated whenever possible.

Dr Ana Nuno, senior author of the paper, based at University of Exeter and NOVA University Lisbon (Portugal), added: “If we want conservation and fisheries policies to work, we need to get much better at understanding how they might impact resource users and take that into account during policy design.

The study was funded as part of the Bertarelli Programme in Marine Science.

The paper, published in the journal Marine Policy, is entitled: “Using perceptions to examine human responses to blanket bans: The case of the thresher shark landing-ban in Sri Lanka.” 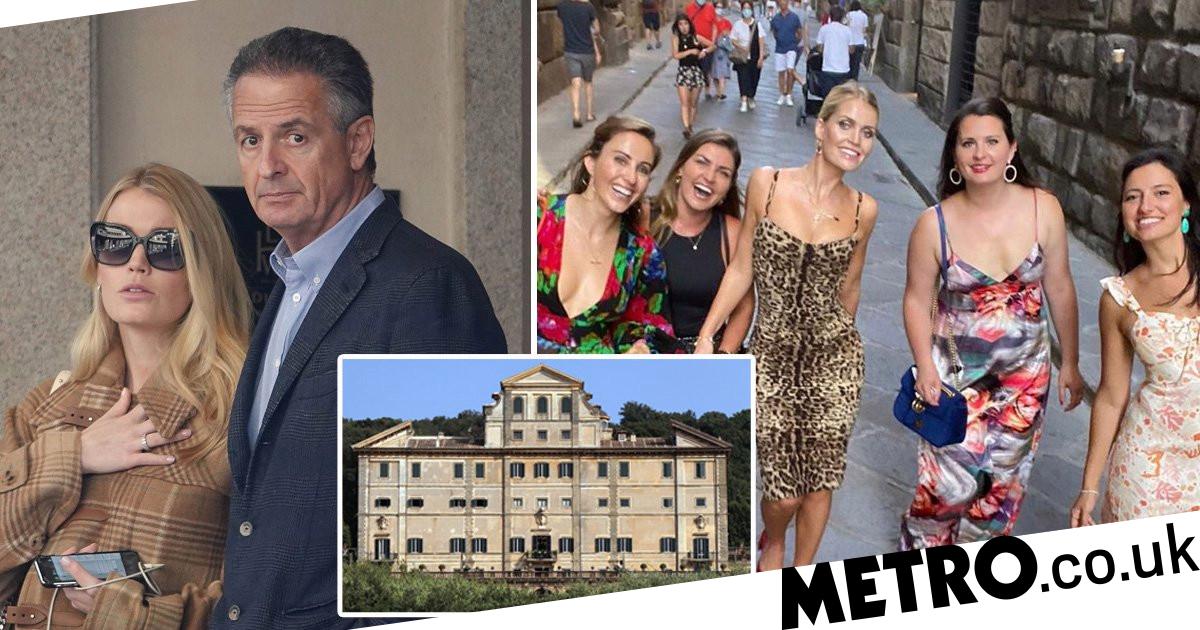 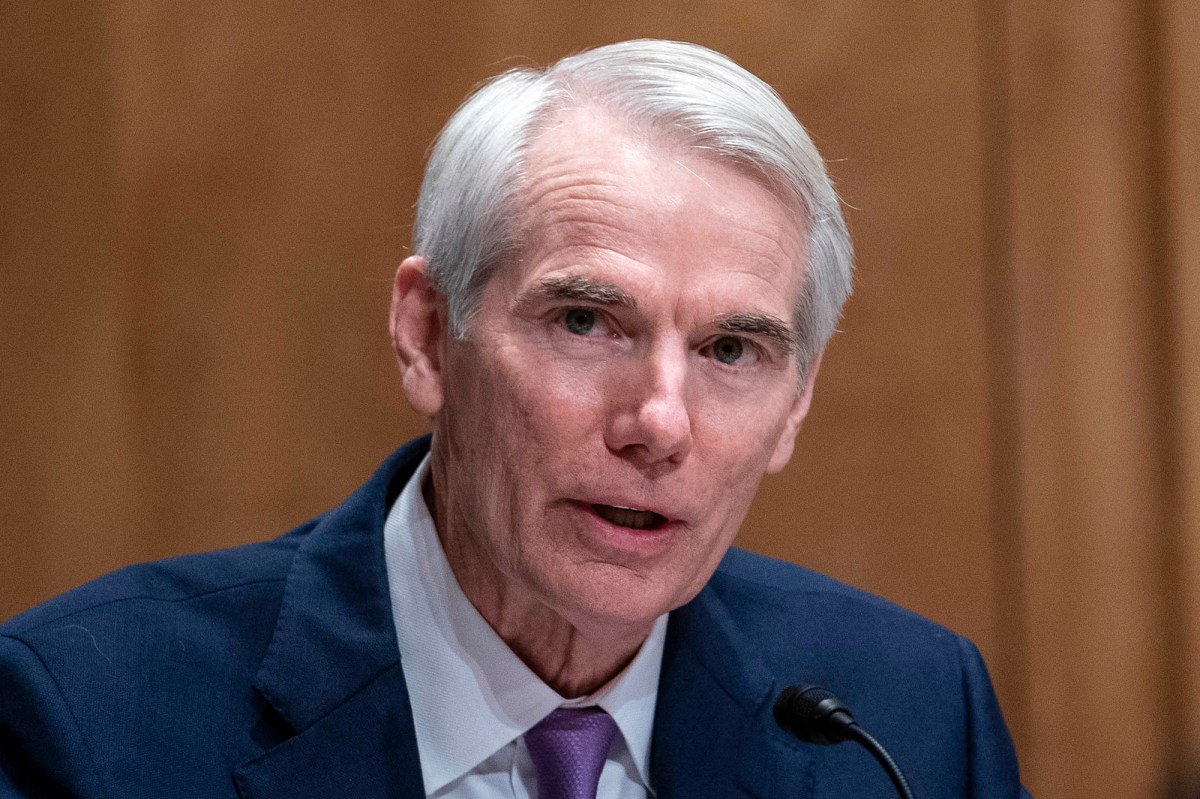 13 Greatest Horror Sequels Ever Made
6 mins ago