Science-fiction author Neal Stephenson predicted cryptocurrencies and virtual worlds – even coining the term metaverse – in his 1992 novel Snow Crash. Now, 30 years later, he is combining the two ideas by launching a blockchain-powered open metaverse. It is a move that sets him against big tech firms with their own metaverse plans, so why is he doing it and what even is an open metaverse?

Developers have pushed various versions of the metaverse for decades, but nothing has stuck. The idea’s time may have come, though: last year Facebook rebranded as Meta as founder Mark Zuckerberg promised to spend billions of dollars to create a new virtual world in which everyone can interact, and Microsoft is also investing billions in its own version of the idea.

Stephenson, however, is proposing to build a metaverse linked to a blockchain – the technology behind cryptocurrencies like bitcoin – so that it is entirely decentralised rather than being owned by someone. He has launched a company and blockchain called Lamina1 with the purpose of acting as a core for the open metaverse. It would be a bookkeeper that handles interoperability between worlds, verifies the identity of users and handles financial transactions.

Neither Lamina1 nor Neal Stephenson responded to a request for interview, but in a white paper announcing the launch, Lamina1 says the first virtual world built on its blockchain will be called “THEEE METAVERSE” and be designed by Stephenson. It promises “a richly-imagined interactive virtual world with an unforgettable origin story”.

Details on what exactly it will involve are scant, but when we talk about an open metaverse, there are two main possibilities. One is a metaverse created at least partially using open-source software, even if it is a commercial venture like Meta’s or Microsoft’s, just as the open-source operating system Linux underpins many of the world’s biggest commercial technology platforms. But each created world would potentially be its own separate entity.

The other option – the open metaverse – is an ecosystem of virtual worlds underpinned by open standards that allow characters to move seamlessly from one world to another, just like you click from website to website in your browser, perhaps even being able to take virtual objects and digital money with you.

There are already signs that open standards can be successful in virtual reality and the metaverse. The OpenXR standard that can describe virtual environments and how people can interact with them is supported by Meta, AMD and Intel. And the Metaverse Standards Forum has been set up, including members like Adobe, Meta and Google, to help settle on common standards for things like how 3D models should be represented.

Despite this promise, technology companies seem to be moving away from a fully open metaverse, potentially so they can keep control of their own virtual worlds and monetise them.

Many developers are still working to lay the groundwork for a seamless metaverse, though, that can be built, and controlled, by the communities that use it. An Open Metaverse Alliance has also sprung up to support the effort.

One member of that alliance is Kalila Lang, founder of open-source metaverse software platform Vircadia. She says open-source architecture is vital to the future of the metaverse, but the idea of a seamless interoperability between worlds is “dumb”, and largely unworkable.

“When it comes to interoperability, when you make a character or when you make an item or when you make a world, one does not necessarily fit the other,” she says. “If I tried to take my character’s guns from Call of Duty and then put them into Assassin’s Creed, it’d be ridiculous. It would break the whole game. Nothing would make sense, right?”

What does make sense, says Lang, is open standards that allow the creation of open worlds free of the control of technology giants. She says that Meta using “metaverse” as a product name after decades of common usage caused “ill will” in some quarters, but that it had a silver lining in that more attention was now being paid to virtual worlds.

Meta wants to have people build worlds on top of their construct, she says. “Whereas what we want to do is basically be the WordPress of VR. You know, WordPress powers every kind of website imaginable, right? People extend it, hack it into whatever shape they want.”

Whether the metaverse will become a part of our everyday lives remains to be seen. Given the wide range of approaches being tested, there may be a place for all of them in some form, even if the likes of Meta have the advantage of scale on their side. 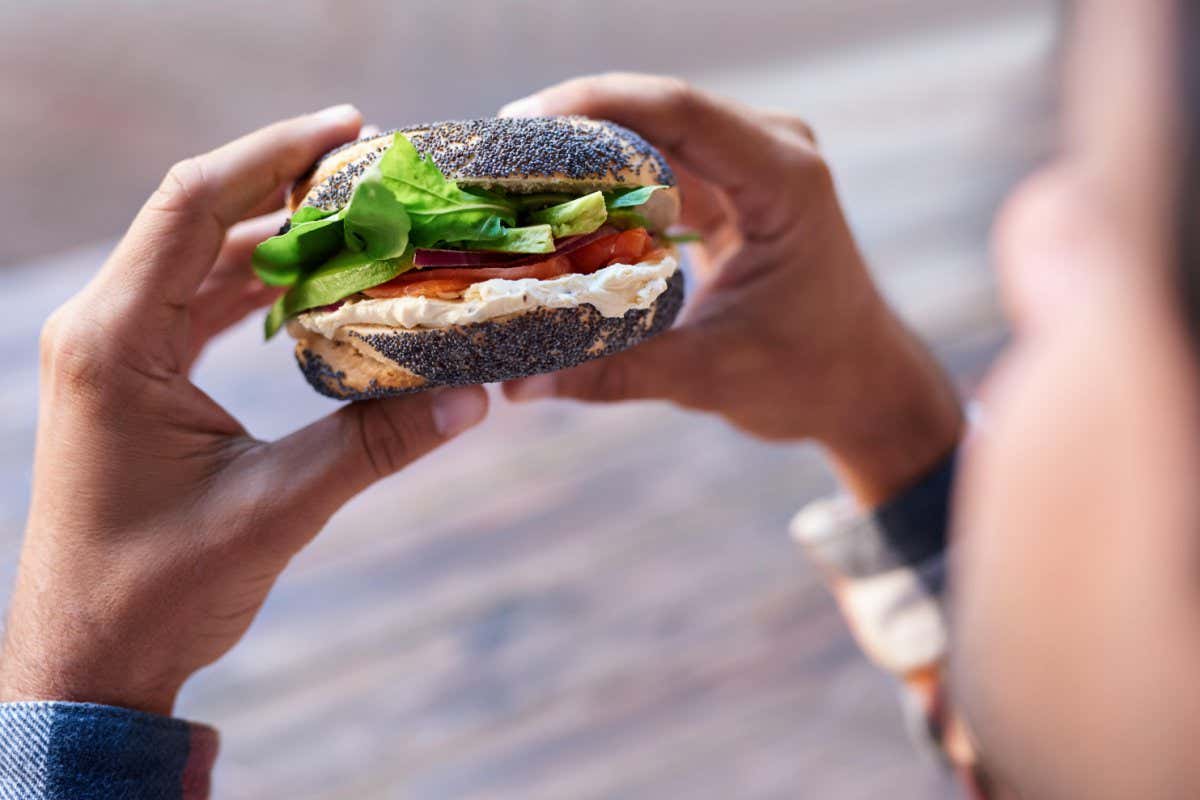 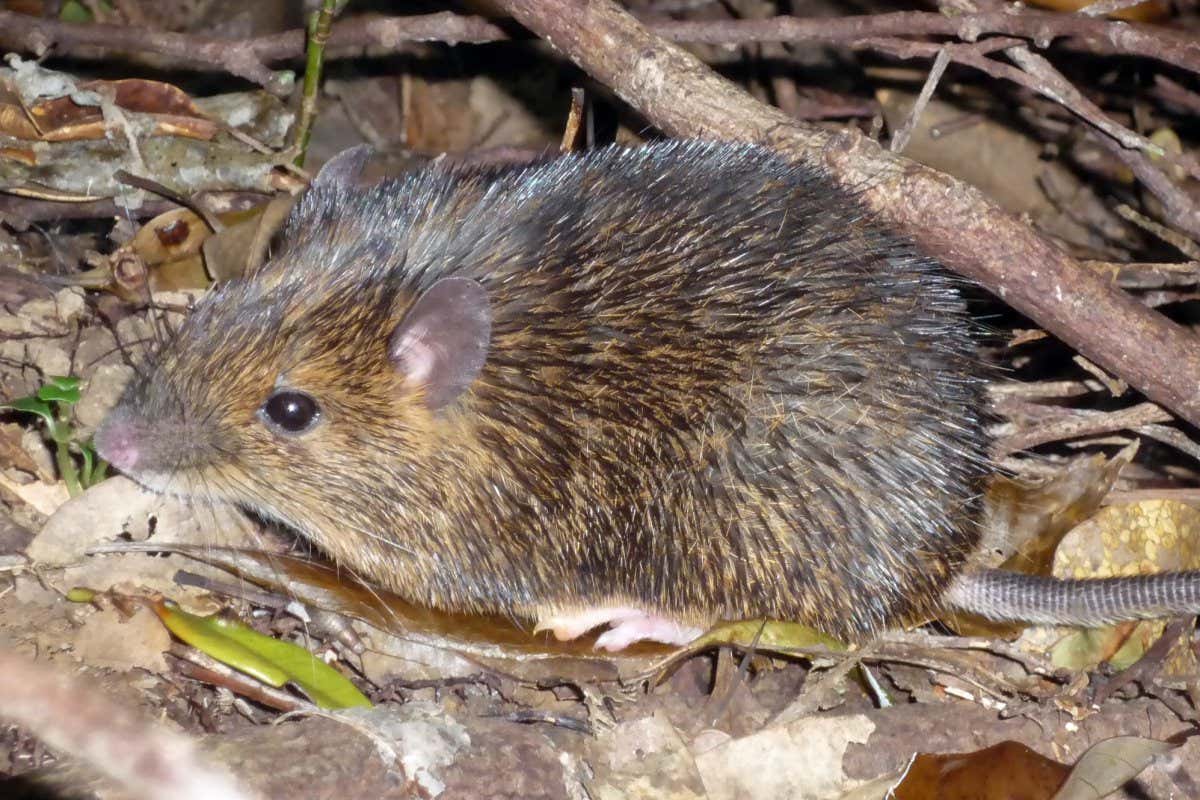