Researchers at Karolinska Institutet in Sweden have identified a small neutralizing antibody, a so-called nanobody, that has the capacity to block SARS-CoV-2 from entering human cells. The researchers believe this nanobody has the potential to be developed as an antiviral treatment against COVID-19. The results are published in the journal Nature Communications.

“We hope our findings can contribute to the amelioration of the COVID-19 pandemic by encouraging further examination of this nanobody as a therapeutic candidate against this viral infection,” says Gerald McInerney, corresponding author and associate professor of virology at the Department of Microbiology, Tumor and Cell Biology at Karolinska Institutet.

The search for effective nanobodies–which are fragments of antibodies that occur naturally in camelids and can be adapted for humans–began in February when an alpaca was injected with the new coronavirus’ spike protein, which is used to enter our cells. After 60 days, blood samples from the alpaca showed a strong immune response against the spike protein.

Next, the researchers cloned, enriched and analysed nanobody sequences from the alpaca’s B cells, a type of white blood cell, to determine which nanobodies were best suited for further evaluation. They identified one, Ty1 (named after the alpaca Tyson), that efficiently neutralizes the virus by attaching itself to the part of the spike protein that binds to the receptor ACE2, which is used by SARS-CoV-2 to infect cells. This blocks the virus from slipping into the cells and thus prevents infection.

“Using cryo-electron microscopy, we were able to see how the nanobody binds to the viral spike at an epitope which overlaps with the cellular receptor ACE2-binding site, providing a structural understanding for the potent neutralisation activity,” says Leo Hanke, postdoc in the McInerney group and first author of the study.

Nanobodies offer several advantages over conventional antibodies as candidates for specific therapies. They span less than one-tenth the size of conventional antibodies and are typically easier to produce cost-effectively at scale. Critically, they can be adapted for humans with current protocols and have a proven record of inhibiting viral respiratory infections.

“Our results show that Ty1 can bind potently to the SARS-CoV-2 spike protein and neutralize the virus, with no detectable off-target activity” says Ben Murrell, assistant professor in the Department of Microbiology, Tumor and Cell Biology and co-senior author of the publication. “We are now embarking on preclinical animal studies to investigate the neutralizing activity and therapeutic potential of Ty1 in vivo”.

This project is the first arising from the CoroNAb consortium, which is coordinated by Karolinska Institutet, and funded by the European Union’s Horizon 2020 research and innovation programme. Additional funding for this project was obtained from the Swedish Research Council, and KI Development Office.

The sequence of Ty1 is available in the scientific article and will also be posted on the NCBI GenBank sequence data base under the accession code MT784731. 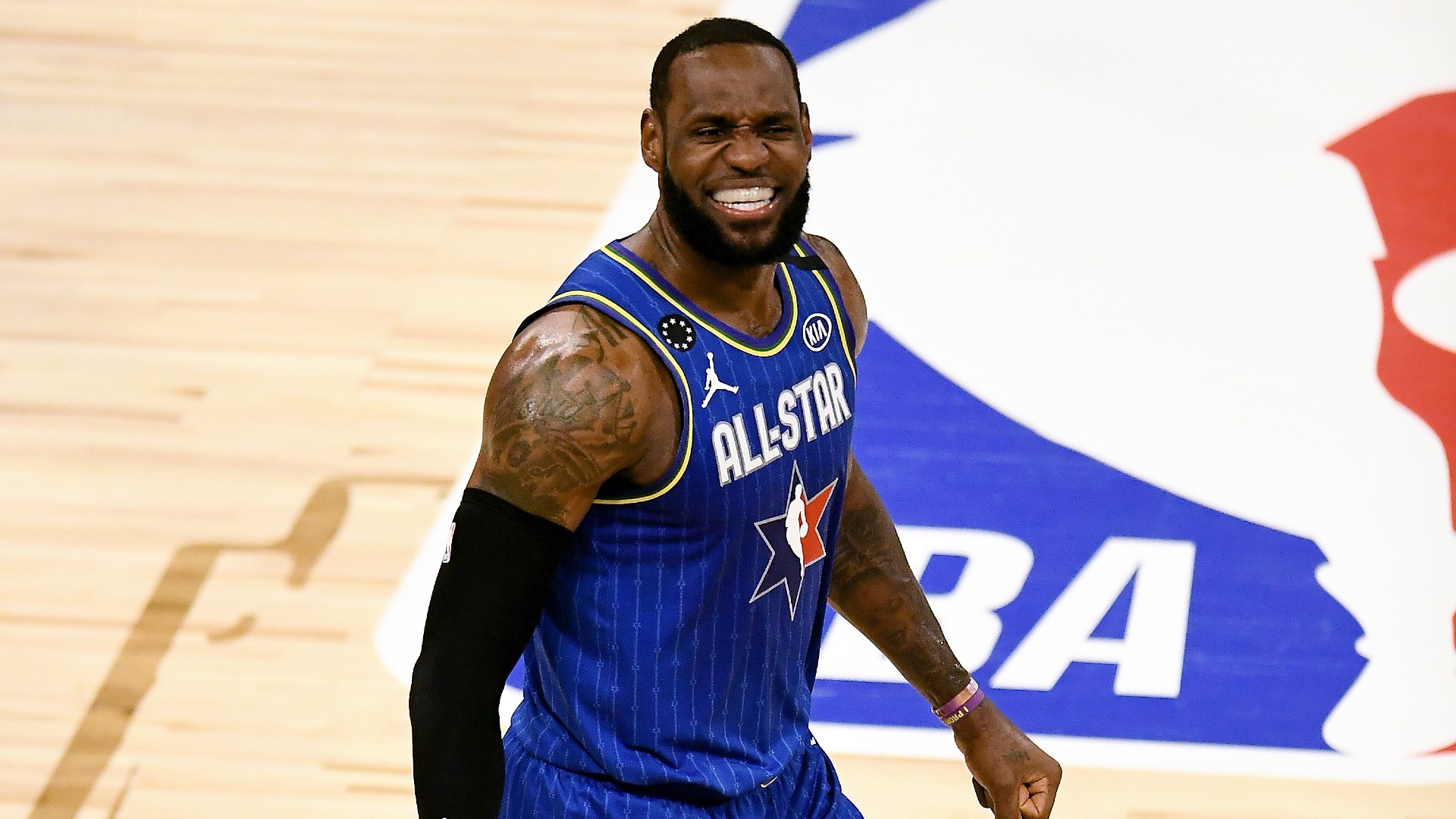 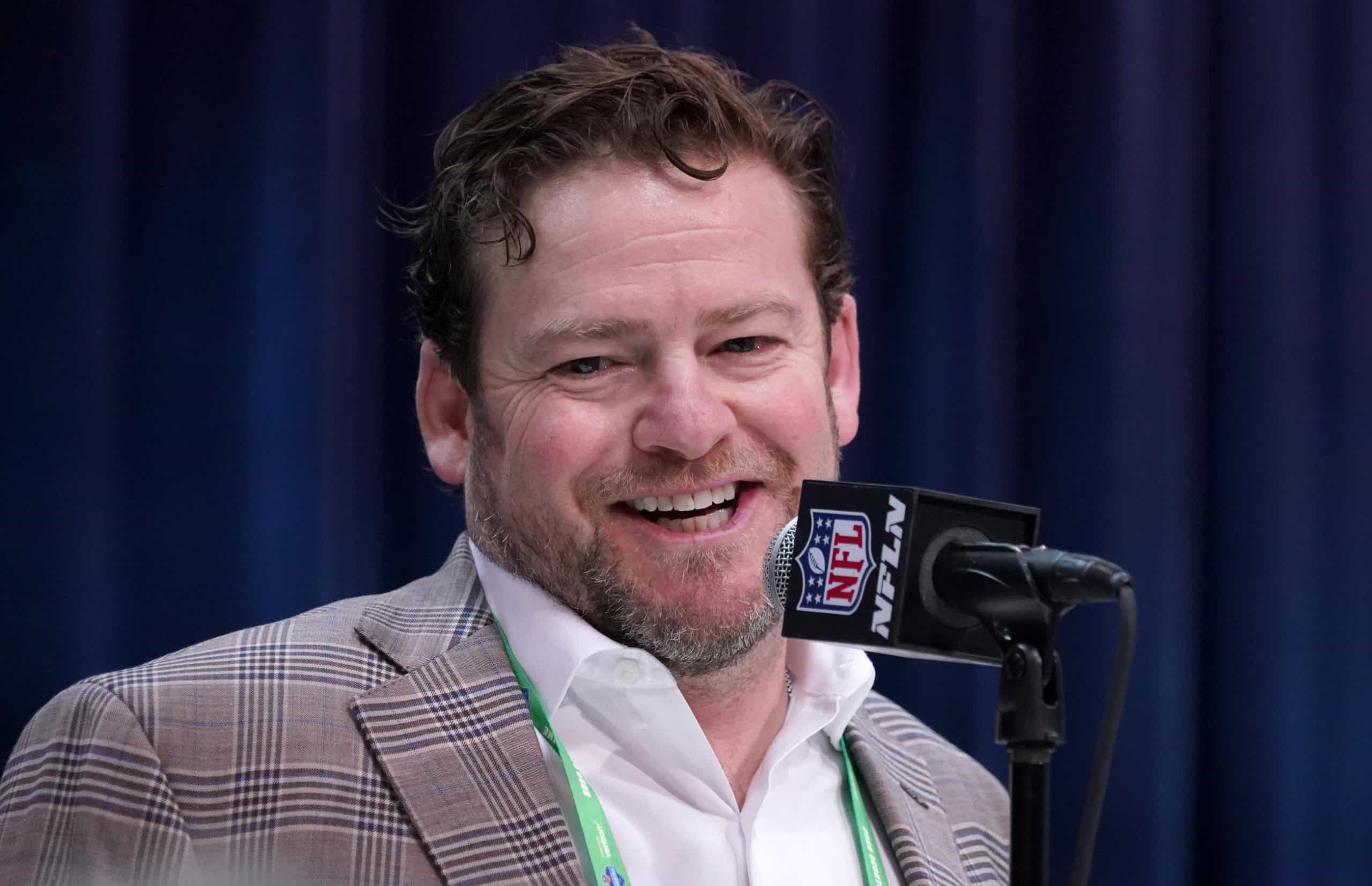 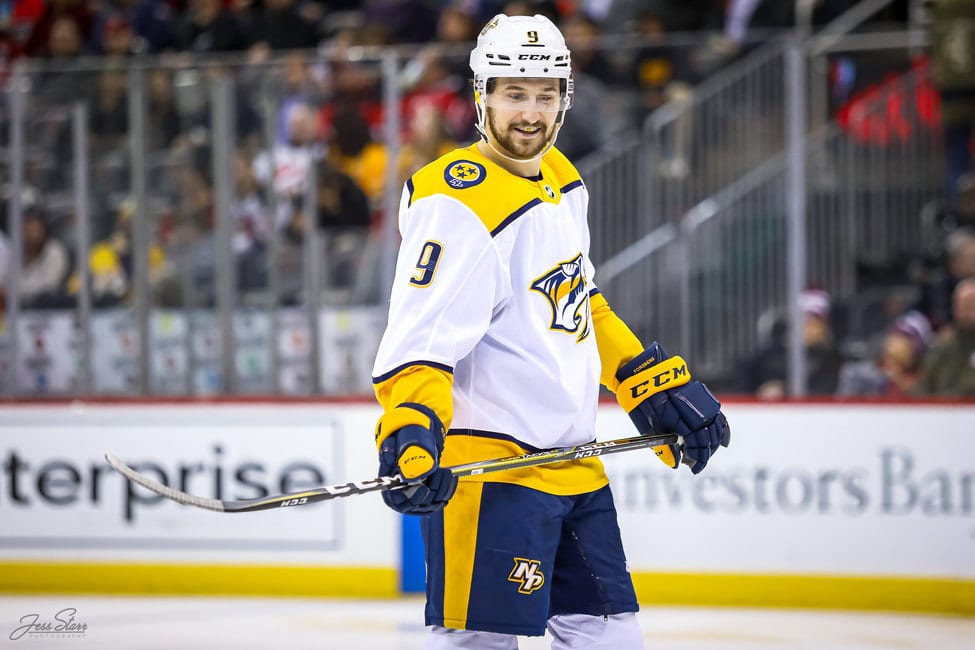 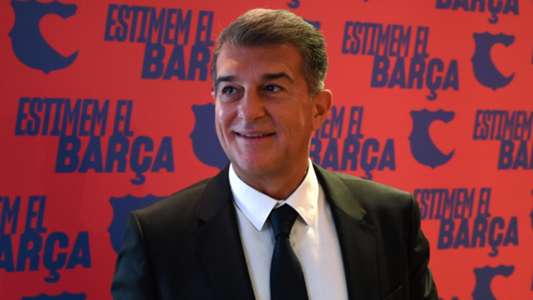 Who is new Barcelona president Joan Laporta, and could he persuade Messi to stay? | Goal.com
5 mins ago

Who is new Barcelona president Joan Laporta, and could he persuade Messi to stay? | Goal.com 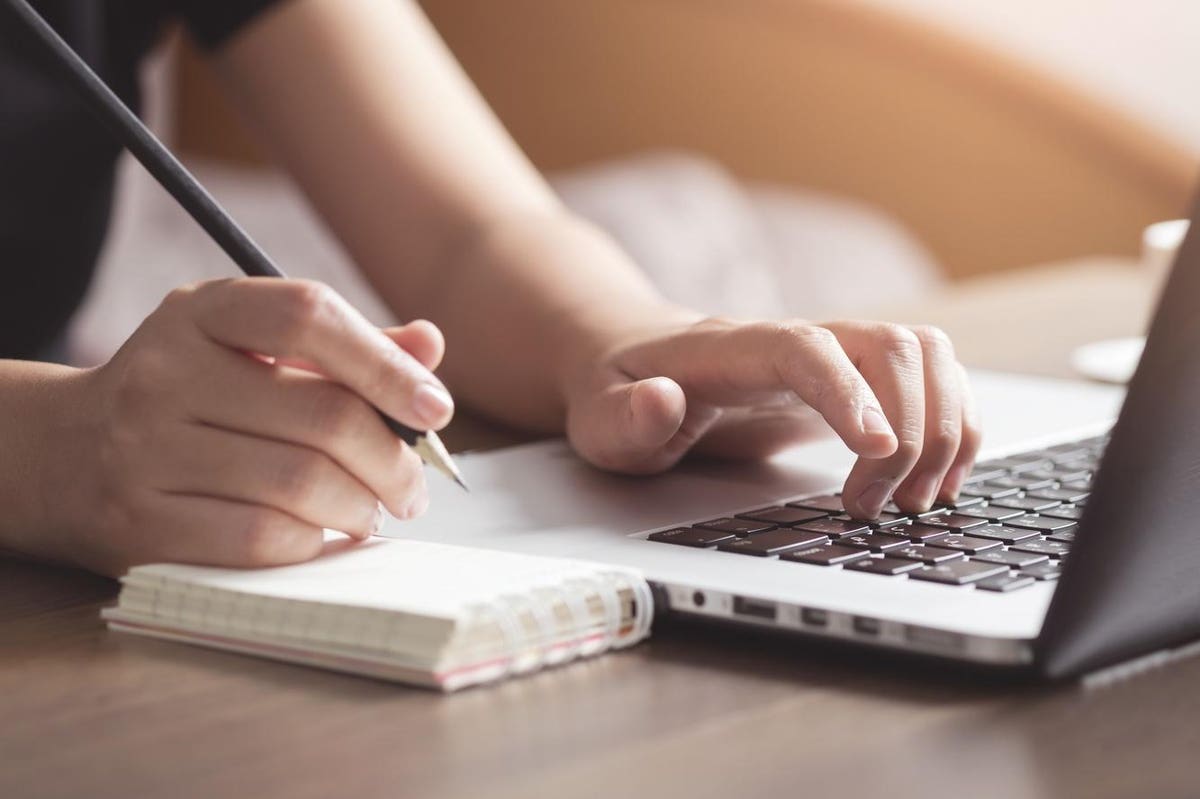