WASHINGTON–One in five adults with type 1 diabetes who require in-hospital treatment of the life-threatening condition diabetic ketoacidosis has an unplanned repeat hospital visit within a month and is twice as likely to die during the second hospitalization, a new study finds. The results, which will be presented at ENDO 2021, the Endocrine Society’s annual meeting, also identified several factors that increased the readmission risk for these patients.

Diabetic ketoacidosis, which can occur from insufficient insulin medicine or from an infection, is a dangerous accumulation of acid in the blood due to excess glucose, or blood sugar. When severe, DKA can require hospitalization for fluid replacement and insulin therapy.

“Diabetic ketoacidosis is a feared complication of type 1 diabetes because it can lead to a diabetic coma and death,” said the study’s lead author, Hafeez Shaka, M.D., an internal medicine resident at John H. Stroger Jr. Hospital of Cook County, Chicago. “But we were surprised to find that the readmission rate after diabetic ketoacidosis treatment is so high.”

For adults with type 1 diabetes who received diabetic ketoacidosis treatment in a hospital, the researchers studied the 30-day readmission rate and the factors that raised the risk of hospital readmission. They used a nationally representative data bank, the National Readmissions Database (NRD), the largest all-insurance payer database in the country, according to the Healthcare Cost and Utilization Project, the program that operates it.

Using the 2017 NRD database, Shaka and his colleagues found that 91,401 diabetic ketoacidosis-related hospitalizations involved adults with type 1 diabetes who were alive at discharge from the hospital. The rate of 30-day readmissions primarily due to diabetic ketoacidosis was 20.2 percent, involving 18,553 patients, he reported.

Women were more likely than men to be readmitted, as were patients who left the hospital against medical advice during the first admission. Other risk factors for readmission included having anemia, high blood pressure or chronic kidney disease, Shaka said.

Why women have higher rates of readmission is unclear, Shaka said. For patients who leave the hospital against medical advice, he speculated that they likely do not receive the education about blood sugar control and managing other medical conditions that they would typically get at discharge.

One reason for the high overall readmission rate could be that patients do not follow up with their diabetes care provider for glucose management, Shaka suggested. Individuals who experience diabetic ketoacidosis are at high risk of repeated episodes, he added.

The patients’ subsequent admissions not only led to double the chance of in-hospital deaths compared with the first hospitalization. The researchers also found that repeated admissions were, on average, longer and generated significantly higher health care costs.

“Efforts should be channeled toward identifying the risk factors for readmission in hospitalized adult patients with diabetic ketoacidosis as well as ensuring proper discharge planning to decrease the burden of readmissions,” Shaka said. 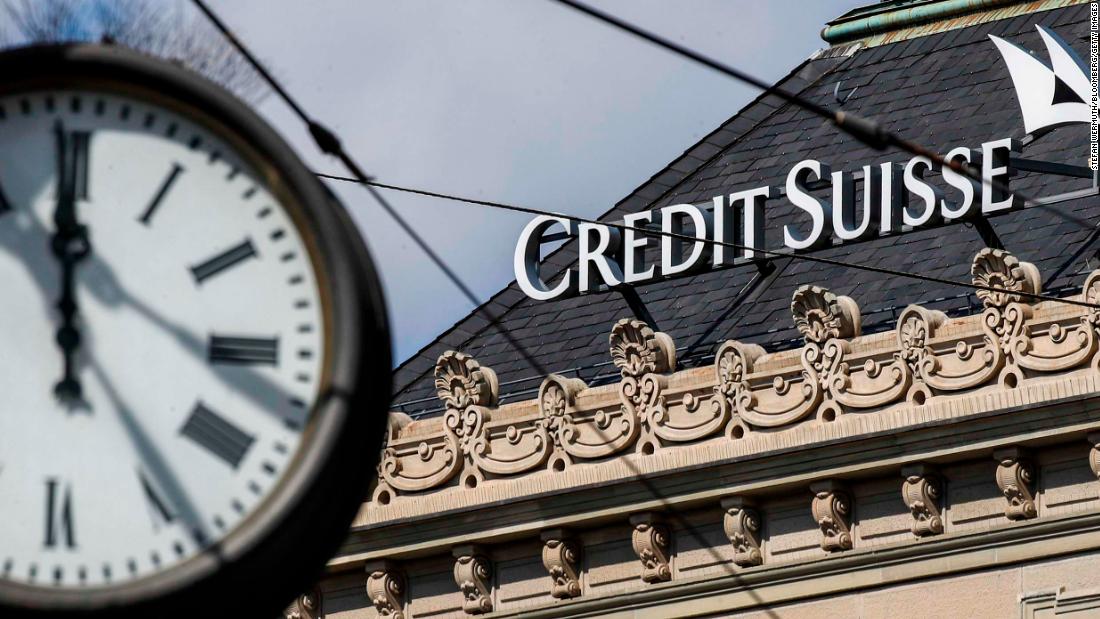 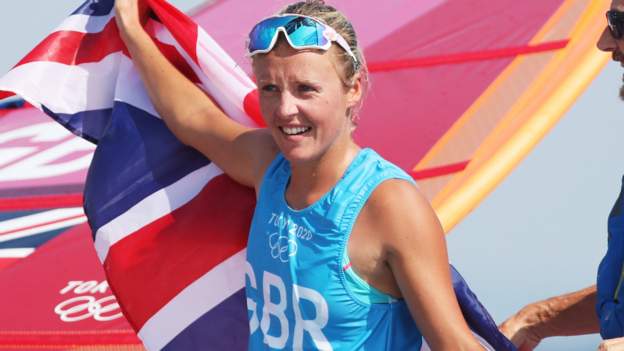 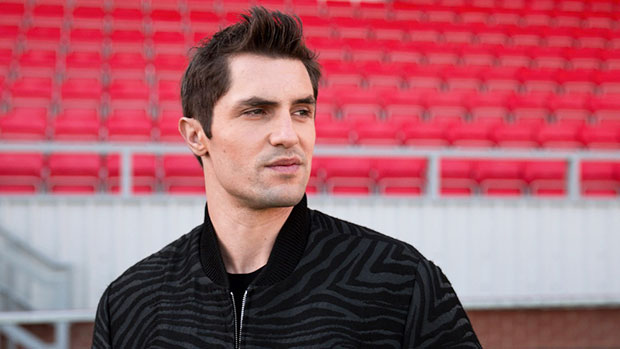