The development of COVID vaccines has spotlighted the ingenuity of 21st-century science. In a matter of months, researchers pinpointed the coronavirus’s spike protein, figured out how to provoke an immune response and produced vaccine candidates for trial. The inoculation, in its several forms, is being hailed as one of the greatest achievements in scientific history.

But as we celebrate the power of targeted molecular biology, we should also continue to honor one of the most important pillars of scientific discovery: serendipity.

Chance has galvanized innovations in medicine and science for centuries. The poisoning of troops with mustard gas during World War I led to the production of chemotherapy. Swiss engineer George de Mestral invented Velcro in 1955 after he pulled the burrs off his dog’s fur and his own clothing after a walk and put them under the microscope.

One of the most consequential scientific flukes took place 100 years ago in Alexander Fleming’s second-floor lab at St. Mary’s Hospital, overlooking Praed Street in London. It was not the discovery of penicillin, for which Fleming was knighted by King George VI in 1944 and awarded a Nobel Prize the following year. It was his identification of lysozyme, an enzyme that attacks the cell walls of bacteria. Although underappreciated at first, Fleming’s discovery proved monumental in the field of immunology—and primed the scientist to recognize the potential of the penicillium mold that dropped into his lab dish in 1928.

The lysozyme story began one day in late 1921 when Fleming, who had a cold, made the impromptu decision to culture a sample of his mucus. The scientist had a reason for doing this: while serving in the British Medical Corps during World War I, he had witnessed the dangers of toxic infections and was willing to test anything that might prove potent against them. Still, mucus was an unlikely specimen since bacteriologists at the time believed the body was incapable of producing natural antiseptics. Fleming, an indefatigable and inquisitive researcher, wasn’t so sure.

A couple of weeks after preparation of the culture, Fleming’s research student V.D. Allison noticed his mentor marveling over something that had transpired in the dish. In a tribute published decades later, Allison described what he saw: “The remarkable feature of the plate was that in the vicinity of the blob of nasal mucus there were no bacteria.” And germs clustered further away in the dish, Allison wrote, appeared “translucent, glassy and lifeless in appearance.” Fleming, ever understated, said simply, “This is interesting.”

But it was far more than that. Over the ensuing weeks, Fleming and Allison tested other bodily fluids to see if they had a similar antimicrobial effect. Tears were an obvious choice, but first they had to figure out how to manufacture a supply. After onions failed, the scientists turned to lemons. When squeezed in front of the eye, lemon peel produced tears on demand, which were collected in glass pipettes and placed into tubes for study. To ramp up their stockpile, the scientists recruited lab attendants, who endured the torment for a reward: three pence per contribution.

Like mucus, tears proved rich in lysozyme, fueling Fleming’s hunger to expand his search. He examined an array of other human secretions, including saliva, sputum, blood serum, semen, pus and the fluid in ovarian cysts. All tested positive for lysozyme. It showed up in plants and animal tissue, too: turnips, egg whites, rabbits, dogs, and guinea pigs. With each finding, the evidence mounted: living organisms produced an innate bacteria-fighting agent.

Early on, Fleming’s findings on lysozyme (“lysed,” because it dissolved certain microbes; “zyme,” because it was determined to be an enzyme) received a tepid reception. After his inaugural talk at the Medical Research Group in December 1921, not a single question was asked—a clear signal, Allison wrote, that the work “was considered to be of no importance.” The biggest challenge was that lysozyme’s potency was limited to nonpathogenic bacteria; it proved ineffective against deadly behemoths like staphylocci. It didn’t help that the scientist’s lecture style was reserved and understated.

Nonetheless, Fleming continued his studies. He was convinced that lysozyme had much to teach about the mechanics of the immune system, and he would soon find that the appearance of the lysozyme culture plate would return in the guise of penicillin. On September 3, 1928, after returning to his lab from his summer holiday, Fleming noticed something he’d seen before: a substance inhibiting the growth of bacteria. He knew he needed to pay attention.

At the Alexander Fleming Laboratory Museum in London, the room is preserved to look as it did the day Fleming uncovered the mold that launched the antibiotic revolution. But curator Kevin Brown makes a point of educating visitors about the scientist’s lesser-known discovery first. Brown starts his tours in 1921, with the story of mucus, lemons, and tears. “The whole point about lysozyme is that it’s what got Fleming interested in penicillin,” he says. “He always said that his best work as a scientist had been done on Lysozyme.”

Standing in the 12-foot-square lab, one can imagine Fleming bent over his workbench, cigarette characteristically dangling from his lips. The scientist used to tease Allison about cleaning his table and discarding his culture plates and tubes at the end of the day. Fleming was intentionally untidy, because he wanted to see if anything surprising transpired. Today, some of his original Petri dishes sit in the cluttered workspace, catching the sunlight that enters through a window—a lovely reminder of the scientist’s faith in serendipity.

Molecular biology will soon, we hope, save us from the pandemic. But homing in on your target isn’t the only way to move forward, as Fleming proved more than once. You may need to leave things to chance and wander into the unknown. “One sometimes finds,” he famously said, “what one is not looking for.”

Some meat eaters disgusted by meat 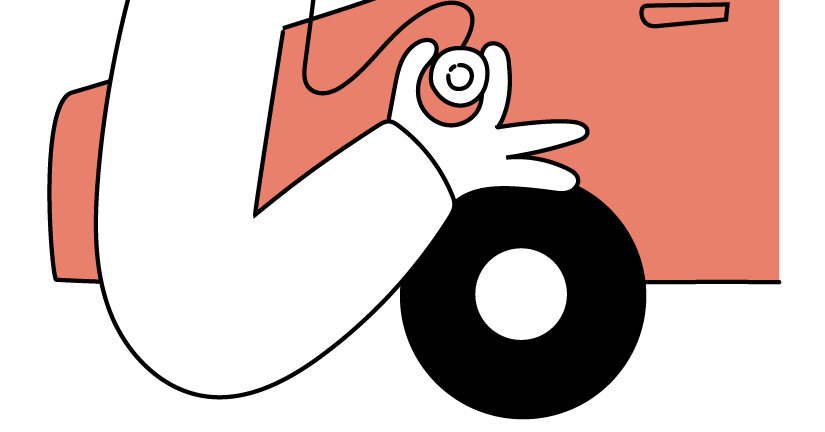 So Your Car Has Been Recalled. Now What?
3 seconds ago 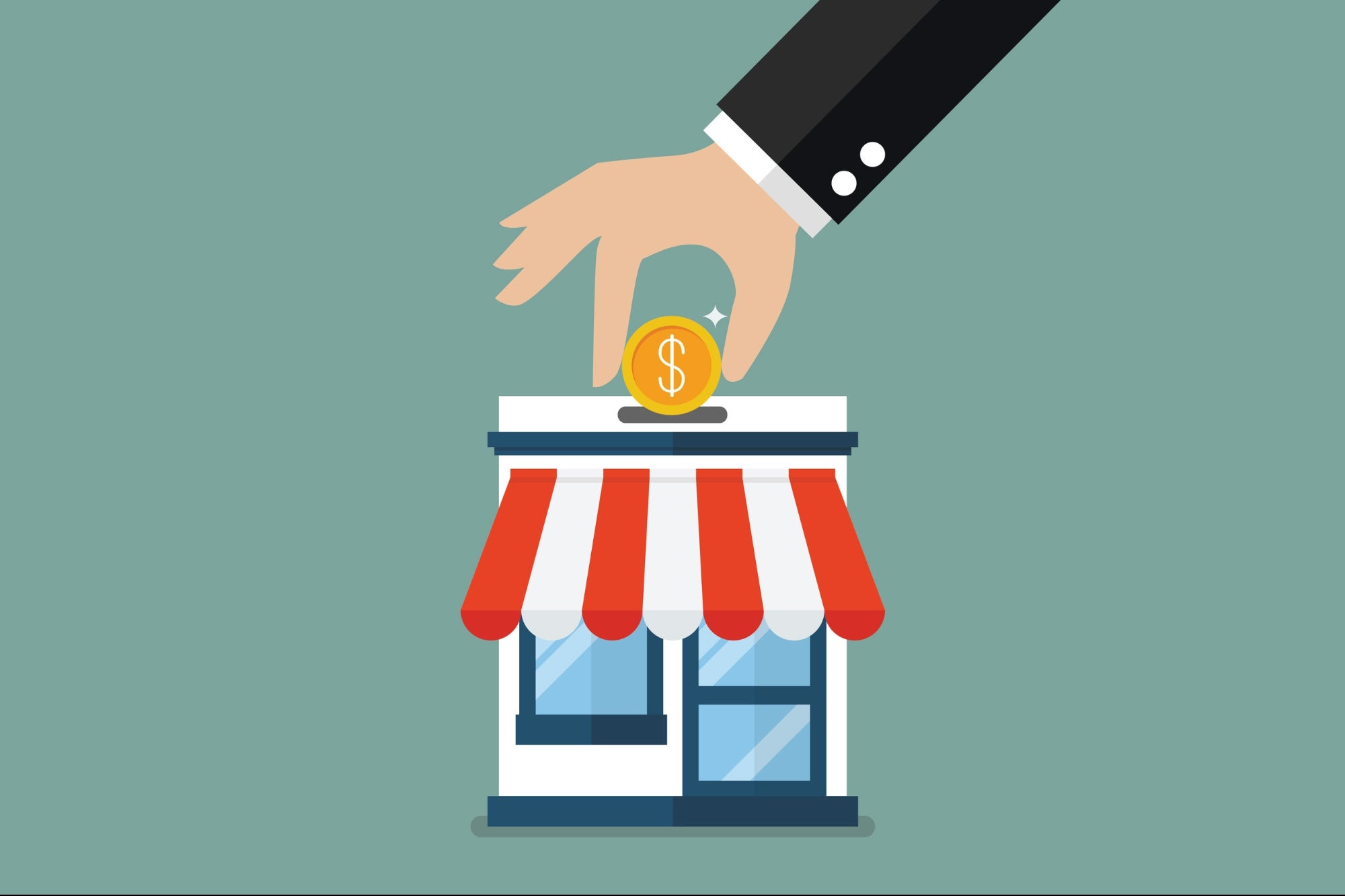 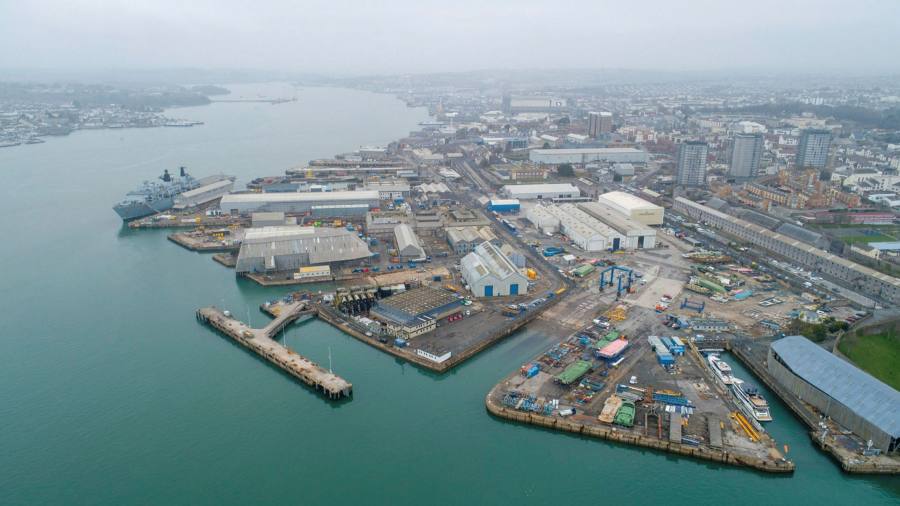 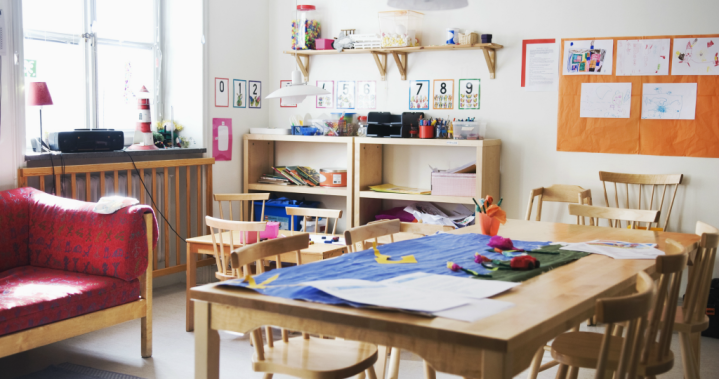 Cricket bats should be made from bamboo not willow, Cambridge study finds
6 mins ago