Researchers at the Universities of Birmingham and Oxford found that youngsters, in contrast, tend to learn much faster when they are making choices that benefit themselves.

The study, published in Nature Communications, focused on reinforcement learning – a fundamental type of learning in which we make decisions based on the positive outcomes from earlier choices. It allows us to adapt our choices to our environment by learning the associations between choices and their outcomes.

Dr Patricia Lockwood is senior author on the paper at the University of Birmingham’s School of Psychology and Centre for Human Brain Health. She said: “Reinforcement learning is one of the key ways in which humans – as well as animals and even plants – learn from and adapt to their environment.”

In the study, the team worked with 80 younger and 80 older participants. They were each asked to make a series of choices between two symbols on a computer screen. After each selection, they received feedback on whether they got reward points from the selection they had made.

The results revealed that, on average, the older group learned to choose the most advantageous option more slowly than the younger group when their selections would only benefit themselves. However, when making choices on behalf of another person, older people learned equally as fast as the younger group. Across all age groups, the researchers found that learning was slowest when the points weren’t worth anything.

Dr Jo Cutler, lead author and also at the University of Birmingham, said: “We recognise that in general, cognitive processes and learning ability tend to get worse as people get older. So it’s really interesting to see that when making choices that will benefit others, older adults’ learning ability is preserved. By better understanding what motivates older people in this way, we can contribute to strategies that promote healthy ageing.”

The research was funded by the Medical Research Council, Jacobs Foundation and the Wellcome Trust. ‘This Is Us’: The Pearson Men Try to Be Super Dads in ‘Four Fathers’ (RECAP)
1 min ago 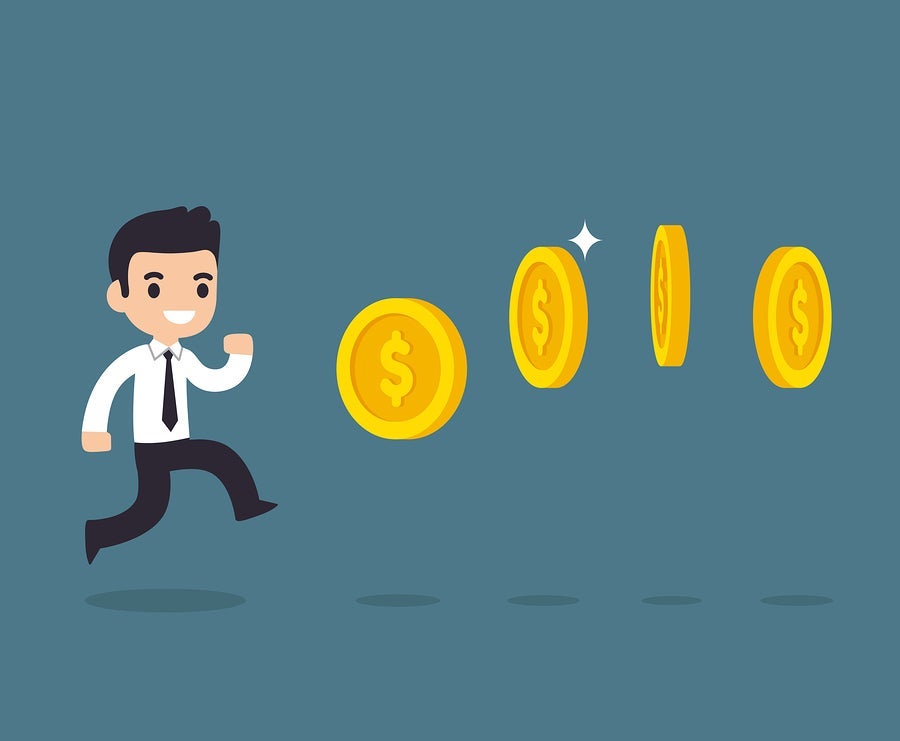 Motorola brings a cheaper Android tablet with 2K display, and a huge battery
5 mins ago COVID-19 health emergency could be over this year, WHO says
7 mins ago