The new drug sotorasib reduces tumor size and shows promise in improving survival among patients with lung tumors caused by a specific DNA mutation, according to results of a global phase 2 clinical trial. The drug is designed to shut down the effects of the mutation, which is found in about 13% of patients with lung adenocarcinoma, a common type of non-small-cell lung cancer.

The Food and Drug Administration approved sotorasib May 28 as a targeted therapy for patients with non-small-cell lung cancer whose tumors express a specific mutation — called G12C — in the KRAS gene and who have undergone at least one previous therapy for their cancer.

Sotorasib, also known by the brand name Lumakras, is made by Amgen, which funded the trial.

“This is a group of patients whose tumors have been difficult to treat and for whom we did not have targeted therapies,” said co-senior author and medical oncologist Ramaswamy Govindan, MD, the Anheuser Busch Endowed Chair in Medical Oncology at Washington University. “The new drug is addressing an unmet need for these patients, targeting the most common mutation that we can go after. We’re also continuing to investigate this drug in combination with other experimental drugs to see if we can further improve responses and survival.”

The study involved 126 patients with non-small-cell lung cancer that had a specific mutation in the KRAS gene. A single DNA error swaps out an important protein building block, placing a cysteine where a glycine should be. Tumors with the mutation manufacture a version of the KRAS protein that is almost constantly active, driving tumor growth. Sotorasib, taken daily by mouth, blocks tumor growth by trapping the KRAS protein in its inactive form.

Most patients in the trial previously had been treated with standard chemotherapy along with an immunotherapy drug that targets a protein called PD-1. To evaluate this new therapy, all patients enrolled in the study were treated with sotorasib; phase 2 trials evaluating safety and effectiveness often do not include a placebo group.

The drug caused at least some tumor shrinkage in 102 out of 126 patients (82%). About 37% of the patients’ tumors reduced in size at least 30%. In contrast, response rates to standard therapy in these patients range from 6% to 20%.

Forty-two patients’ tumors (34%) showed a partial response to the therapy, meaning the tumor shrank substantially and its growth was controlled for a period of time; and four patients (3%) showed a complete response that left no evidence of disease. For tumors that shrank, the tumor size was reduced by about 60%, on average.

The effects of sotorasib lasted an average of 11 months, and the drug also showed progression-free survival — meaning the tumor did not continue growing during this time — of almost seven months. In contrast, patients with this lung cancer who receive standard therapy have an average progression-free survival of two to four months. The average overall survival for all patients in the trial was 12 ½ months.

“We are hopeful that this approach will be a new option for patients with lung cancer driven by this specific type of KRAS gene alteration,” said Govindan, who treats patients at Siteman Cancer Center at Barnes-Jewish Hospital and Washington University School of Medicine. “KRAS gene alterations have long been considered not amenable for targeted therapies. A number of combination regimens are being tested here at the Siteman Cancer Center and at other leading cancer centers around the world. This highlights work that Washington University has excelled at over the past few decades — studying the genomic alterations in tumors with the goal of identifying treatment targets. This early cancer genome research is now coming full circle to help our patients.”

Govindan and his team have led pioneering studies to define genomic alterations in lung cancer, including making key contributions to The Cancer Genome Atlas, a national effort supported by the National Institutes of Health (NIH).

“The excitement surrounding this trial result is that sotorasib is now the first targeted therapy for lung cancer patients with KRAS mutations,” said co-corresponding author Vamsidhar Velcheti, MD, of NYU Langone Health. “KRAS-targeted treatments, decades in the making, are urgently needed for these patients with limited treatment options.”

About 7% of patients stopped sotorasib treatment because of severe side effects, but no side effects were life-threatening, and no patient died as a result of the treatment. The drug caused adverse events severe enough to require a reduced dose of the drug in about 22% of patients. Almost 70% of patients experienced side effects of some kind related to the drug; the most common were diarrhea, fatigue, nausea and increased liver enzyme levels, the latter an indicator of liver damage.

“Sotorasib showed clinically significant benefit without any new safety concerns in patients with this specific form of KRAS mutant lung cancer,” Govindan said. “Moving forward, our team will seek to inform the development of combination therapies featuring sotorasib and other emerging drugs, and to determine which best fit the mix of mutations in each patient’s cancer cells.”

The researchers currently are conducting a phase 3 clinical trial comparing the effectiveness of sotorasib with a chemotherapy drug called docetaxel in 345 patients who have non-small-cell lung cancer and this specific KRAS mutation.

Velcheti, of New York University, is a paid consultant for Amgen.

This molecule is made from sugar, shaped like a doughnut, and formed using light 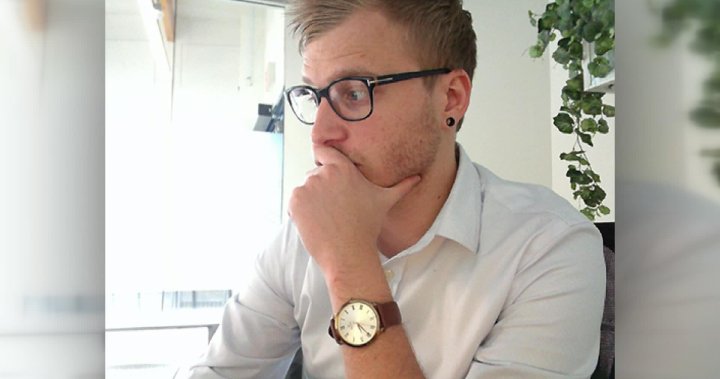 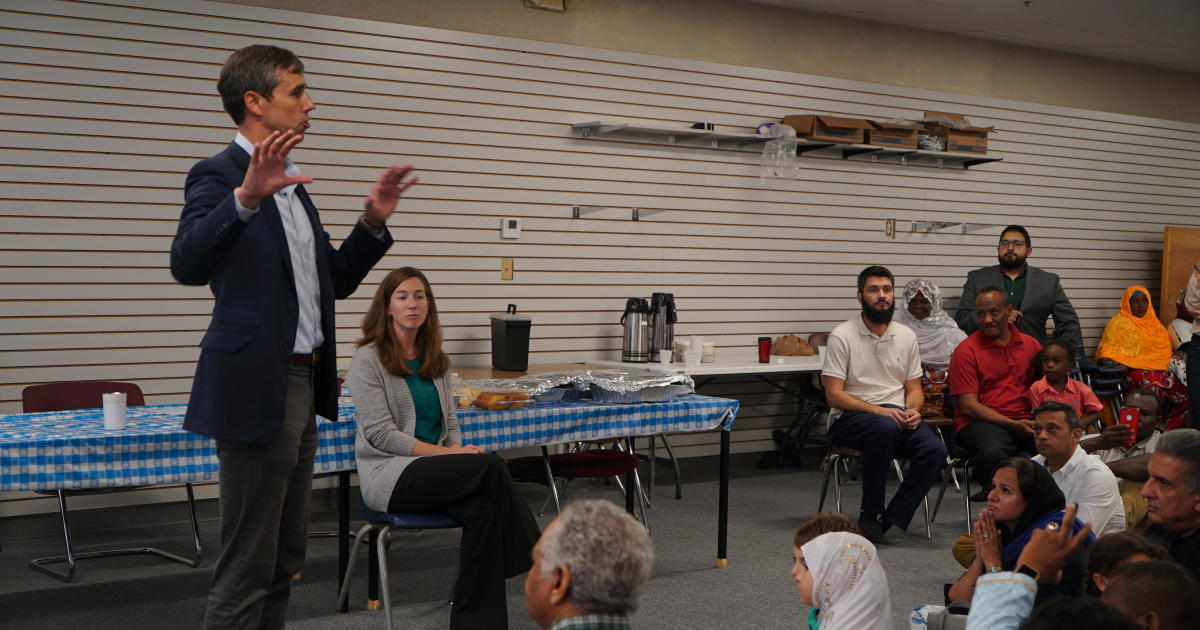