The cause of the inflammatory lung disease sarcoidosis is unknown. In a new study, researchers at Karolinska Institutet in Sweden have investigated whether a type of immune cell called a monocyte could be a key player in sarcoidosis pathogenesis and explain why some patients develop more severe and chronic disease than others. The study, which is published in The European Respiratory Journal, opens new possibilities for future diagnostic and therapeutic methods.

Sarcoidosis is an inflammatory disease that in 90 percent of cases affects the lungs, but can also attack the heart, skin and lymph system. The cause of the disease is not yet established, and there is currently no cure.
Common symptoms of acute sarcoidosis are high fever, purple patches on the lower legs, swollen ankles and muscular/arthritic pain.

While some 30 percent of patients recover after a couple of years, others can suffer extensive lung damage that in exceptional cases requires a lung transplant.
Approximately 16,000 people live with the disease in Sweden, and 1,200 are newly diagnosed every year, making the Sweden the most affected in the world. Most patients are between 30 and 60 years of age.

In a new study, researchers at Karolinska Institutet, Karolinska University Hospital and Umeå University have shown how certain white blood cells called monocytes could be a vital marker in understanding the inflammatory process of sarcoidosis.

Although monocytes are part of the immune system, they can, under certain circumstances, aggravate the inflammatory process in body tissue. Knowledge of the part played by monocytes in sarcoidosis has so far been limited.

The researchers also found that the higher level of monocytes in people diagnosed with the disease makes it possible to assess the risk of a more progressive disease process. With the results come new possibilities for identifying biomarkers for sarcoidosis and for more personalised care.

“If we identify at an earlier stage who risks being seriously affected by the disease, it can hopefully lead to prophylactic and more efficacious treatment,” says the paper’s last author Anna Smed Sorensen, docent at the Department of Medicine, Solna, Karolinska Institutet. “Eventually, our research could mean fewer cases of chronic sarcoidosis.”

The results are based on 108 individuals with sarcoidosis and 30 healthy controls that were followed over a two-year period.

The study was financed by the Swedish Heart-Lung Foundation, the Swedish Research Council, the Knut and Alice Wallenberg Foundation, Karolinska Institutet and King Gustaf V and Queen Victoria’s Foundation of Freemasons. There are no declared conflicts of interest.

She’s found! ‘Guardian angel’ who saved man having a stroke in the street says there’s no need for thanks
20 seconds ago 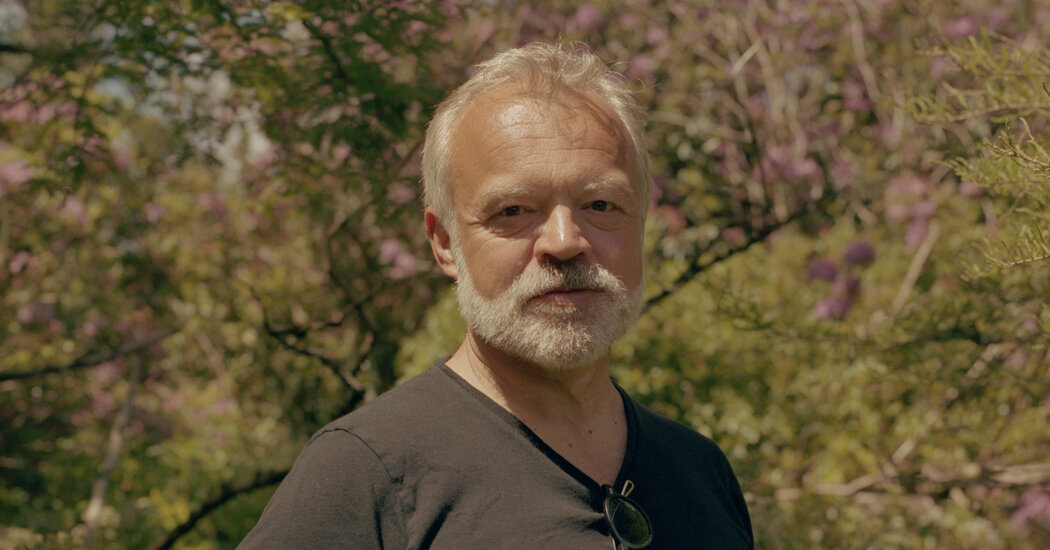 Graham Norton Comes Around
1 min ago 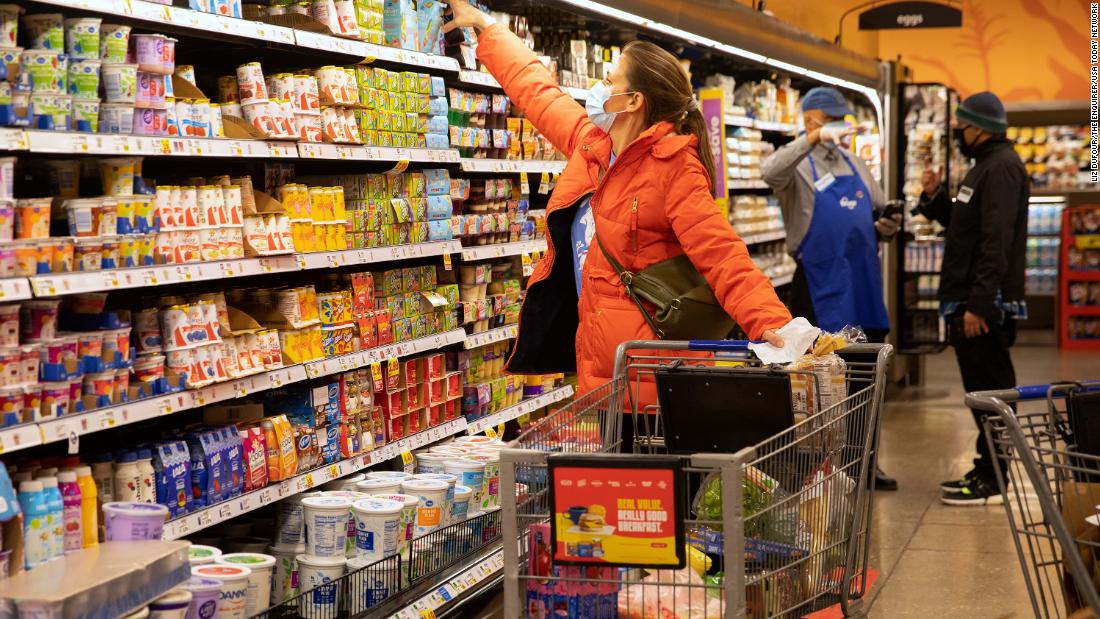 Father’s Day: Reasons to buy comprehensive health insurance for your father
12 mins ago