A study involving researchers at Karolinska Institutet and Gothenburg University in Sweden has found that low levels of a protein called PDGFRb are associated with particularly good results of radiotherapy in women with early-stage breast cancer. The study, which is published in the journal Clinical Cancer Research, also suggests that the efficacy of radiotherapy can be improved with drugs that block this protein.

Some 900 women in Sweden are diagnosed with DCIS (ductalcarcinoma in situ), the earliest possible form of invasive breast cancer. Standard treatment is surgery and subsequent radiotherapy. Although the prognosis is generally good, some ten per cent of patients suffer a recurrence within ten years of diagnosis.

“It is well-known that the benefits of radiotherapy are individual, so we need to find predictive markers that can be used to avoid unnecessary or ineffective radiotherapy,” says the study’s co-last author Fredrik Wärnberg, professor at the Department of Clinical Sciences at Gothenburg University’s Sahlgrenska Academy.

While previous studies have focused mainly on markers in the tumour cells themselves, recent findings show that supporting tissue around the tumour cells can affect the therapeutic effect of DCIS. Studies in cell and animal models have demonstrated that the efficacy of radiotherapy can be influenced by fibroblasts, which are a type of supporting cell in the breast cancer tissue.

Several new studies have been launched, one a collaboration with the US company PreludeDx on breast cancer diagnostics.

“The treatment guidelines of DCIS might need to be changed if these studies confirm our original findings,” says the study’s first author Carina Strell, researcher at the Department of Immunology, Genetics and Pathology, Uppsala University, and the Department of Oncology-Pathology, Karolinska Institutet.

The results of this newly published study also indicate that the efficacy of radiotherapy can be improved if combined with the blocking of PDGFRb. The researchers now plan to interrogate this further in experimental cell and animal models before any studies on patients can begin.

The study was financed by the Swedish Cancer Society, BRECT, the Swedish Research Council, STARGET the Linné grant scheme, the Cancer Research Funds of Radiumhemmet, the EU Caffein ITN network, BRECT at Karolinska Institutet, Region Stockholm and the Research Council of Norway.

Arne Östman receives research grants from Eli Lilly and IPSEN. Co-authors Erik Holmberg and Per Karlsson have a research contract with PFS Genomics. Jonas Bergh receives research grants from Amgen, AstraZeneca, Bayer, Merck, Roche, Pfizer and Sanofi Aventis, all with Karolinska Institutet and/or Karolinska University Hospital as recipient. Fredrik Wärnberg has received financing from PreludeDx for tumour collection with Uppsala University Hospital (Akademiska sjukhuset) as recipient. Troy Bremer is employed and has proprietary interests (including patents) in PreludeDx, receives commercial research grants on behalf of the company from the National Cancer Institute, and is the co-inventor of one or more patents/patent applications licensed to or owned by PreludeDx.

Sharks use Earth’s magnetic field to navigate the seas 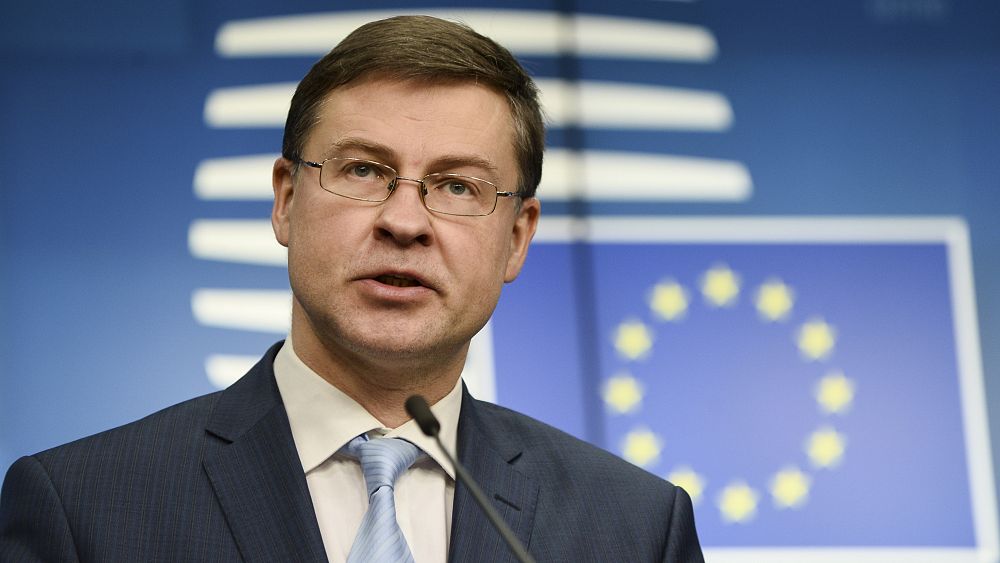 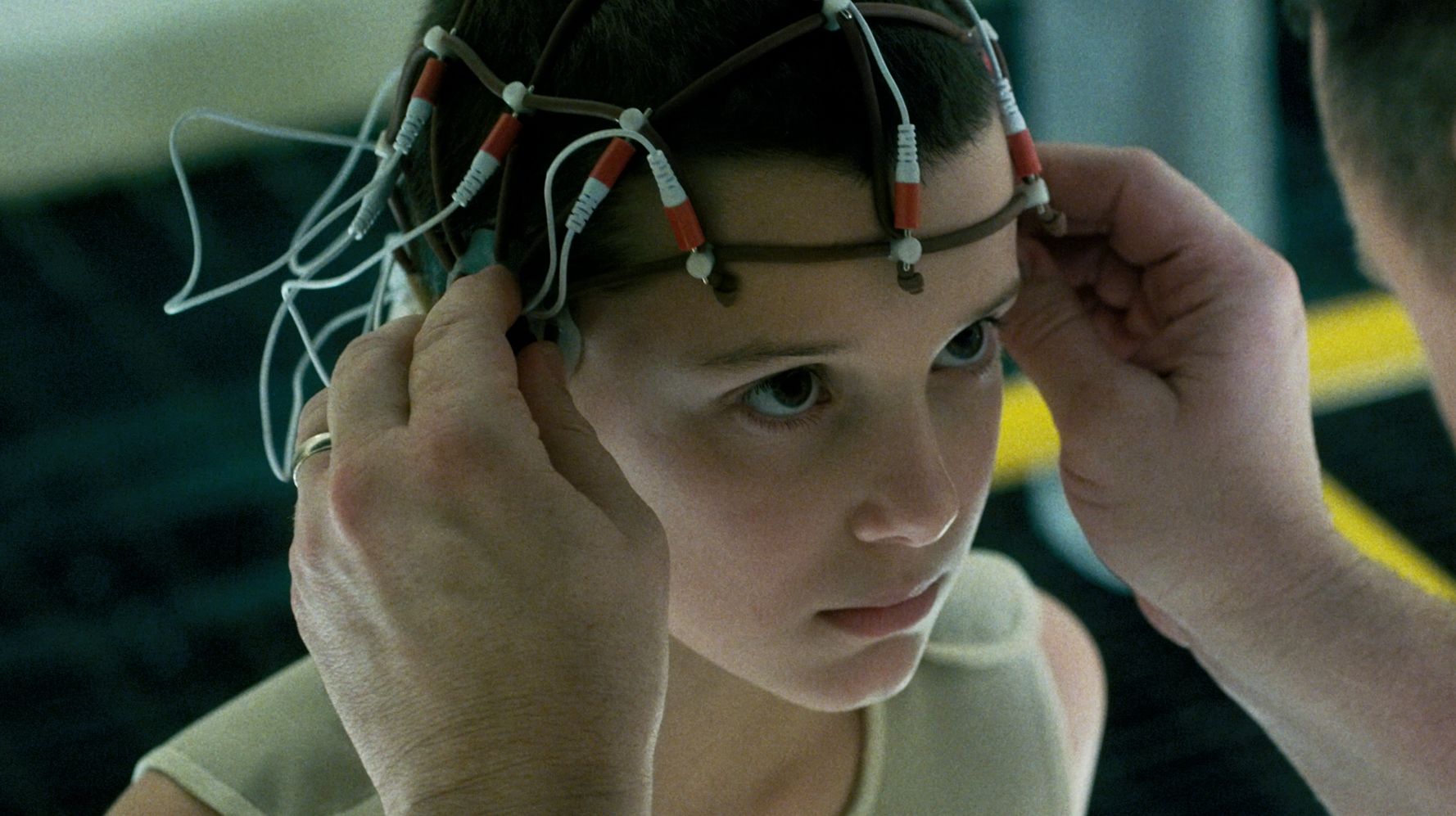 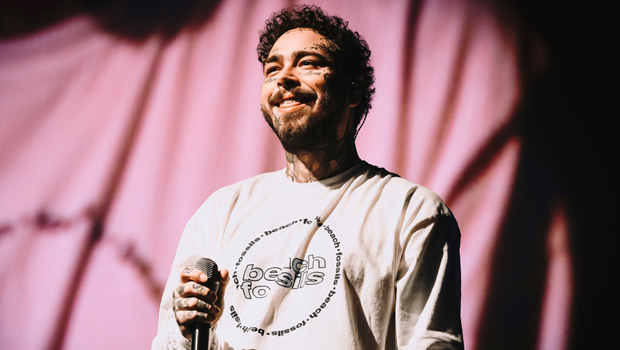 Post Malone’s New Album: When It Will Be Released, Name, & Everything We Know So Far
1 min ago

Post Malone’s New Album: When It Will Be Released, Name, & Everything We Know So Far