Twenty-five years of data suggest that the population of monarch butterflies is stable in their summer range across North America, upending the widely held notion that monarchs are soon headed for extinction

Despite evidence that monarch butterflies (Danaus plexippus) are seeing dramatic losses in their breeding grounds in the North American winter, the species’ summer population has been stable for the past 25 years.

“One of the crazy issues about monarchs is that people think that they’re in trouble, despite what the data actually shows,” says Andy Davis at the University of Georgia. “It’s one of the most – if not the most – widespread and abundant butterflies in North America right now.”

Around September, the striking orange and black insects leave their breeding grounds in the US and Canada and head roughly 4000 kilometres south, where they blanket mountaintop pine and fir forests in central Mexico and southern California. A survey of their wintering grounds last year found that the eastern population of monarchs, which travels from the northeastern US to Mexico, have suffered losses of around 70 per cent since the mid-1990s. Monarchs that live in the west and migrate to the southern California coast have lost 95 per cent of individuals in the past three decades.

The butterflies’ struggle has been attributed to the loss of milkweed in North America – the sole food source for young monarch caterpillars – and deforestation of their wintering habitat.

To better understand the butterflies’ abundance, researchers compiled more than 135,000 monarch observations from the North American Butterfly Association spanning from 1993 to 2018. During the annual two-day community science effort that usually happens in July, volunteers at 403 different sites across North America tally the butterflies they see within a circle 24 kilometres across.

The team’s analysis revealed that monarch butterfly numbers are remarkably stable. Across North America, the number of monarchs increased by an average of 1.36 per cent every summer.

“That was kind of a shock to me because I’m like everybody else – the one thing I’ve known about monarchs is they’re going extinct,” says William Snyder at the University of Georgia. “Then to see that they aren’t on this massive data set was really intriguing.”

The study authors suspect the butterflies’ offspring are making up for winter losses. A female can lay hundreds of eggs each spring, which enables a dramatic population boom within a single season.

Researchers found small declines in areas where more of the herbicide glyphosate, which kills milkweed, was used on crops like corn and soybeans. Monarchs were doing particularly well in the upper Midwest of the US where the warm-weather loving insects may be benefiting from climate change in the short term.

Davis and Snyder note that the finding could slow conservation momentum for the species, and they hope the passion for protecting butterflies is extended to other imperiled insects.

“It’s not that this butterfly doesn’t necessarily need help,” says Davis. “It’s just that it’s receiving too much help compared to other species that probably need it more.”

Sign up for Wild Wild Life, a free monthly newsletter celebrating the diversity and science of animals, plants and Earth’s other weird and wonderful inhabitants 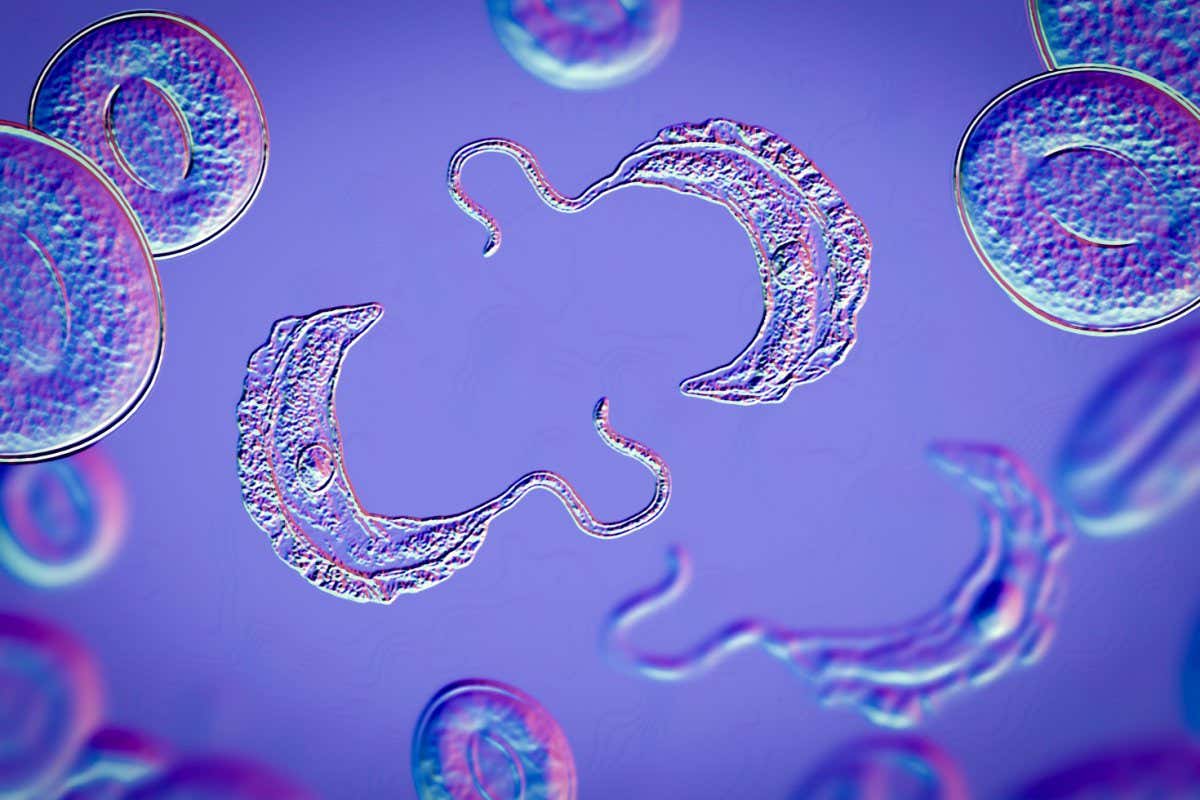