Western Australia’s wheatbelt is a biodiversity desert, but the remaining wildlife – surviving in ‘wheatbelt oases’ – may offer insights for better conservation everywhere, according to researchers.

University of Queensland researcher Dr Graham Fulton and local John Lawson have been reviewing the biodiversity in the woodland oasis of Dryandra, in WA’s south west.

“Ninety-seven per cent of the best native vegetation has been taken – around 14 million hectares – it’s an area greater in size than England.

“And the animals have gone with it, it’s little wonder Australia has the highest mammal extinction rate in the world.

“Despite this harrowing loss, we’re determined to help protect the area’s remaining species, learning how best to protect animals in similar threatened habitats the world over.”

In this vastly diminished environment, this remaining pocket of native Western Australian woodland – old growth woodland – is a last refuge for the birds.

Overall 2397 birds, of 52 species were detected by the pair, with evidence suggesting more oases need to be created.

“These birds can only survive thanks to these small islands of woodland scattered through this vast sea of wheat,” Dr Fulton said.

“Habitat islands like this are common all around the world, where human development has significantly broken up natural habitats.

“It’s time to push government planners globally to take a look at the big picture, building havens for disappearing and under-threat wildlife wherever possible.”

The research revealed that diversity of habitat type was critical for protecting remaining species.

“By protecting a wide array of habitat types – not just tokenistic, monocultural protected sites – we can offer species like these birds access to the range of habitat they need to survive and thrive.

“And it’s not just birds – even the iconic, and endangered, Australian numbat survives thanks to Dryandra.

“If we’re serious about reducing our extinction rate, and protecting species that mean so much to so many, it’s time to look at expanding our habitat oases and managing those habitats effectively.”

3 hours ago
Check Also
Close
Featured Posts
Hilton CEO: Business travel is back to about 50% of pre-Covid levels, but some markets are stronger
1 second ago Power Vision: What is missing in the draft national electricity policy
4 mins ago

Power Vision: What is missing in the draft national electricity policy 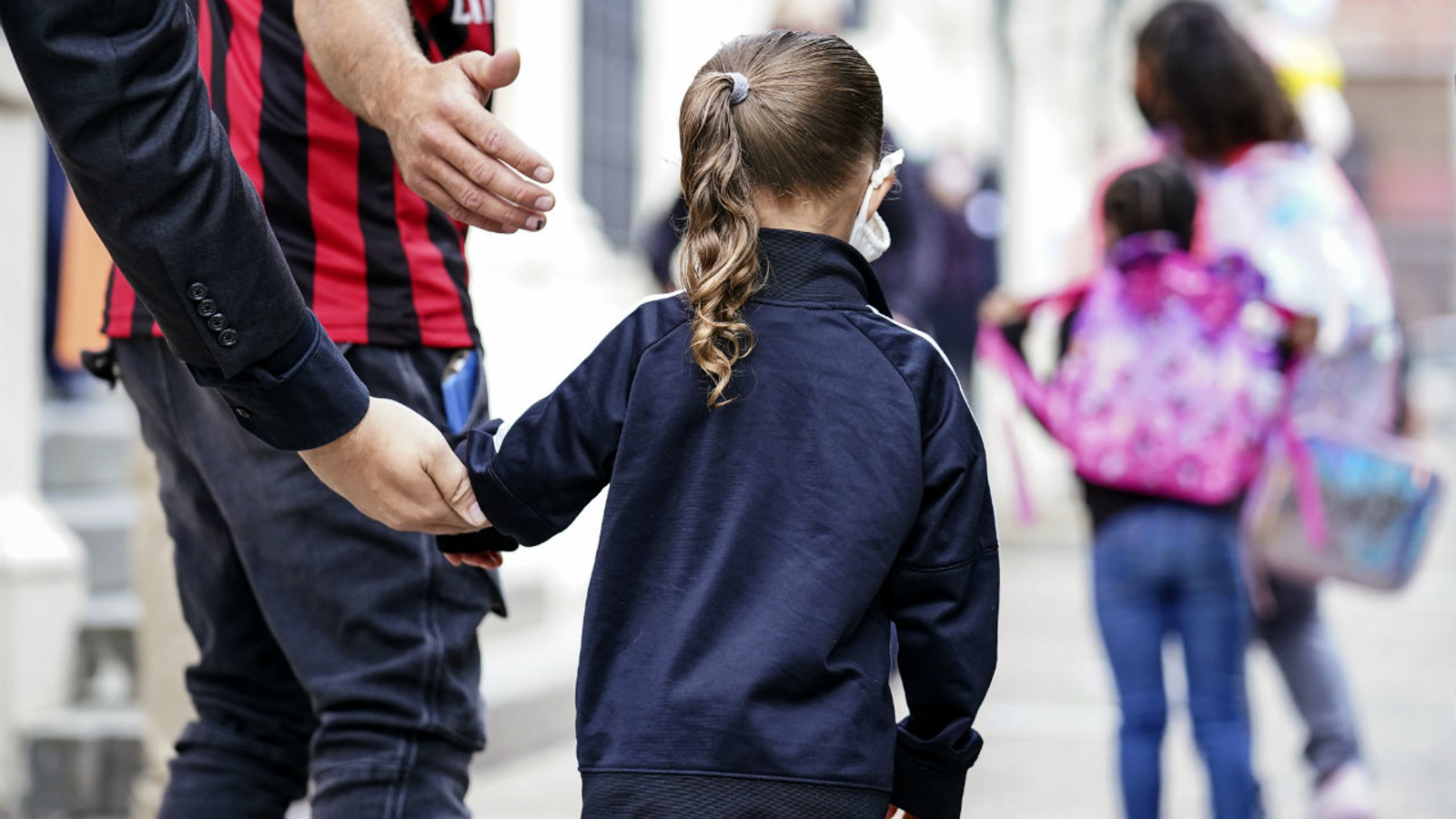