The four scientists who participated in a Science-sponsored discussion today about the origins of the COVID-19 pandemic differed sharply on several issues, but there was one thing they could agree on: Amid an increasingly politicized media frenzy over the issue—and tons of Twitter vitriol—it’s still possible to have a civilized scientific debate about whether SARS-CoV-2 originated from a “lab leak” or a natural jump from animals to humans that didn’t involve researchers.

Moderated by Science reporter Jon Cohen, the online debate brought together scientists from both sides of the issue. Linfa Wang, a bat coronavirus researcher at the Duke-NUS Medical School in Singapore, is convinced the virus originated in nature. Evolutionary virologist Michael Worobey of the University of Arizona said he had kept an open mind from the start. He signed a May letter in Science asking for more serious investigation of the lab-leak theory but now strongly leans toward a natural origin.

On the other side were evolutionary biologist Jesse Bloom of the Fred Hutchinson Cancer Research Center—who said he considers a lab origin “highly plausible”—and Alina Chan, a postdoctoral fellow at the Broad Institute who specializes in genetic engineering. Chan, who has become one of the most visible proponents of the lab-leak idea and has co-authored a book on the origins issue, paraphrased comedian Jon Stewart to explain why she believes it is just too much of a coincidence that the pandemic began so close to China’s Wuhan Institute of Virology (WIV): “In 2019, a novel SARS [severe acute respiratory syndrome] coronavirus, with a novel genetic modification, appeared in a city where there’s a lab studying novel SARS coronaviruses with novel genetic modifications.”

The hourlong discussion touched on many issues including China’s lack of transparency, biosafety procedures at WIV, the possible roles of the Chinese wildlife trade and the Huanan seafood market in spreading the virus, and the implications of a new study reporting the discovery of the closest relatives of SARS-CoV-2 so far, in bats in a cave in Laos, which Wang argued shows potentially dangerous coronaviruses are common in nature.

Passions flared a few times. Bloom said he was “really sort of stunned” to learn recently about a leaked 2018 research proposal from the EcoHealth Alliance to the U.S. Defense Advanced Research Projects Agency (DARPA) that included the insertion of so-called “furin cleavage sites” into SARS-related bat coronaviruses, which could make them more infectious to humans. The proposal, which listed Wang as a coinvestigator, was rejected, and there is no evidence the research was done. But Bloom noted that “lots of people” in the origins debate have dismissed the notion that the furin cleavage site was added to SARS-CoV-2 in the lab, even calling it a conspiracy theory. “It’s not fair to call that a conspiracy theory if, in fact, you know, the researchers involved were proposing it,” Bloom said. “The fact that it kind of came to light under a leak after all of this discussion … to me that’s just not transparent and honest.” Wang, whose own lab had nothing to do with that part of the project, said it was not his role to make an unfunded DARPA proposal public.

Wang lashed out at what he saw the press’ unfair treatment of Shi Zhengli, lead bat coronavirus researcher at WIV, who has come under intense scrutiny. “The Western philosophy … is you’re innocent until proven guilty,” he said. In Shi’s case, “You’re already guilty until you’re proven innocent. You’re guilty because you’re in Wuhan. As a scientist, I feel pretty sad that just because of geophysical location, you’re guilty.”

A scientific debate like this was overdue, the scientists concluded. “It’s taken too long to get here,” Chan said. “And it’s so important for public trust, and also for relationships between scientists, to be able to talk face to face.” Bloom agreed. “I think if these sorts of conversations had happened earlier, things would have been a lot better,” he said. 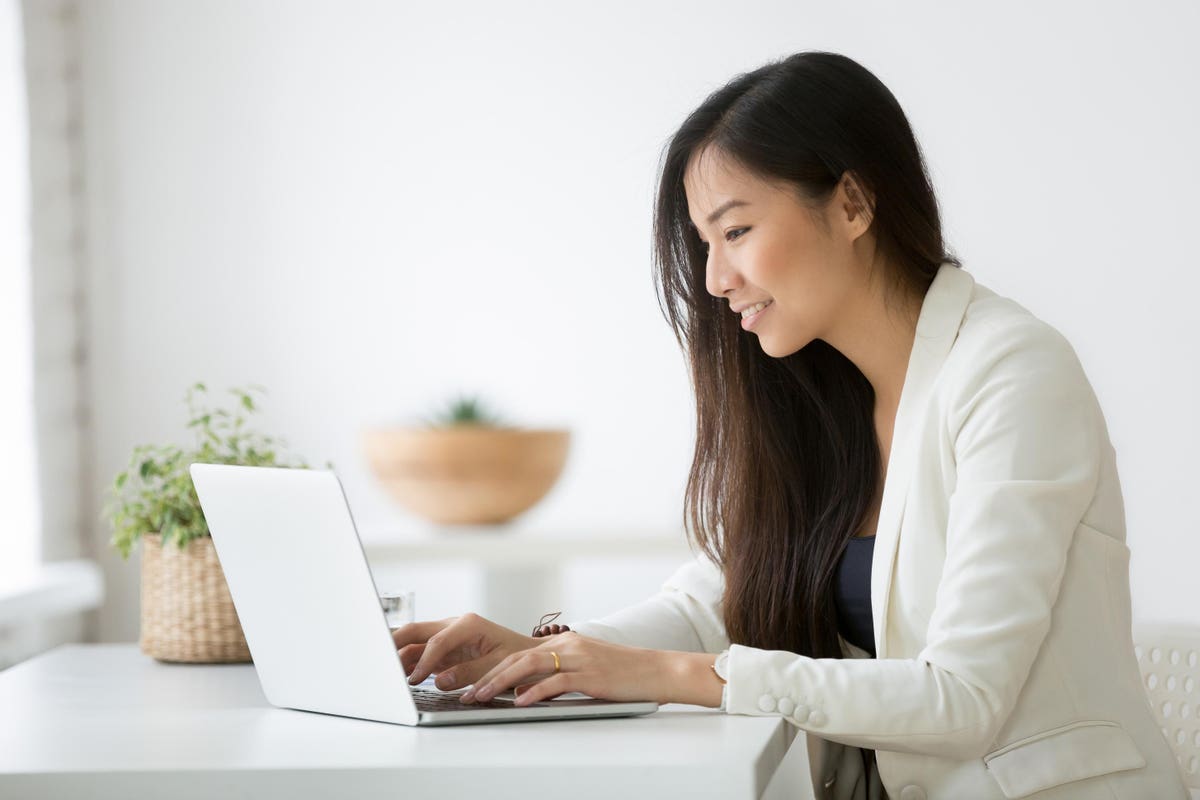 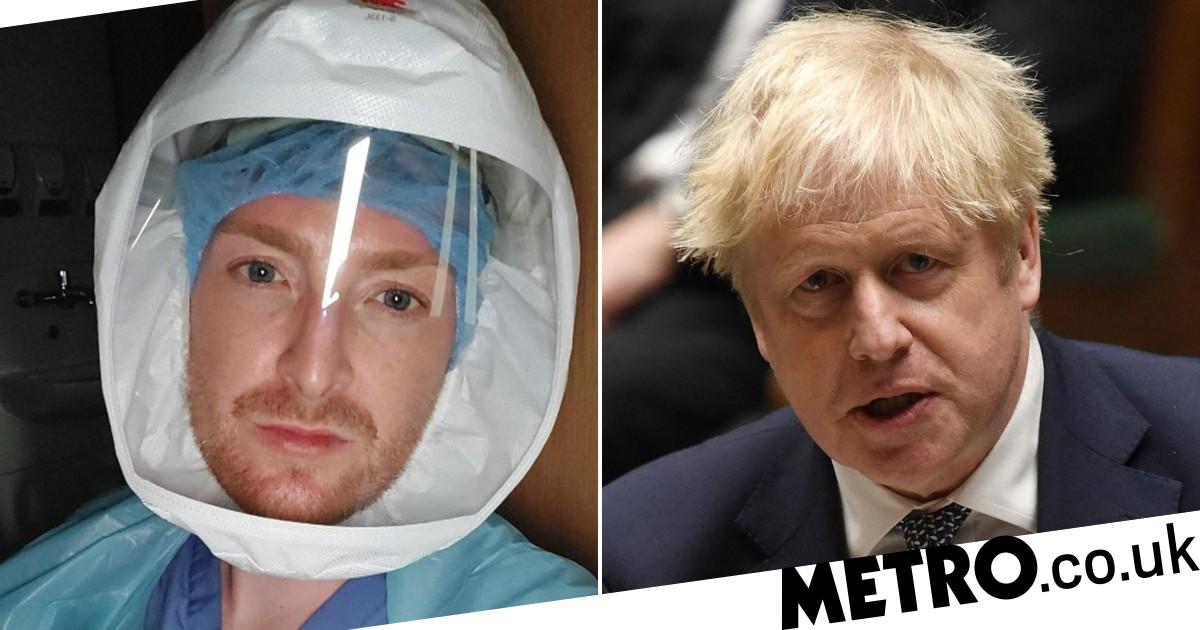 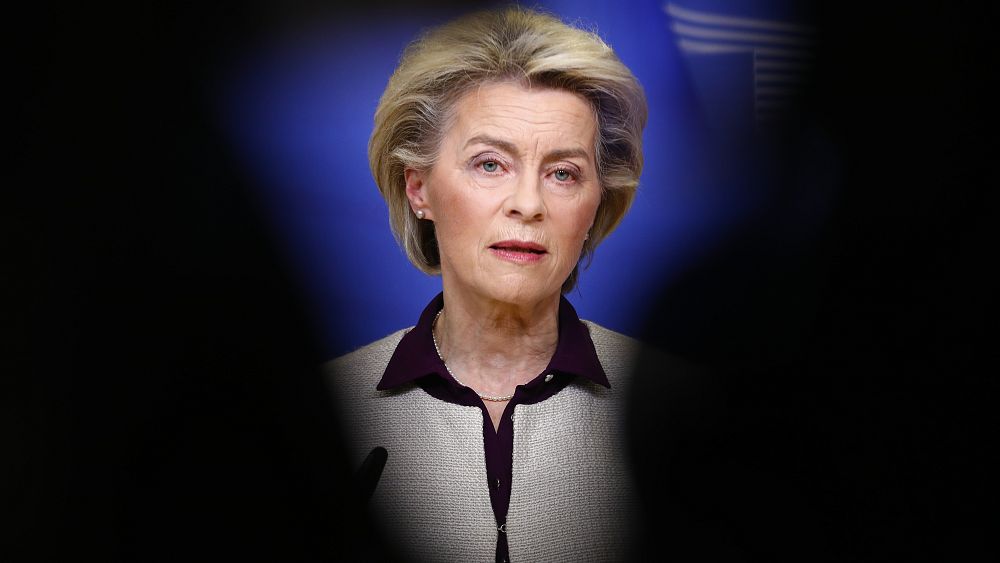 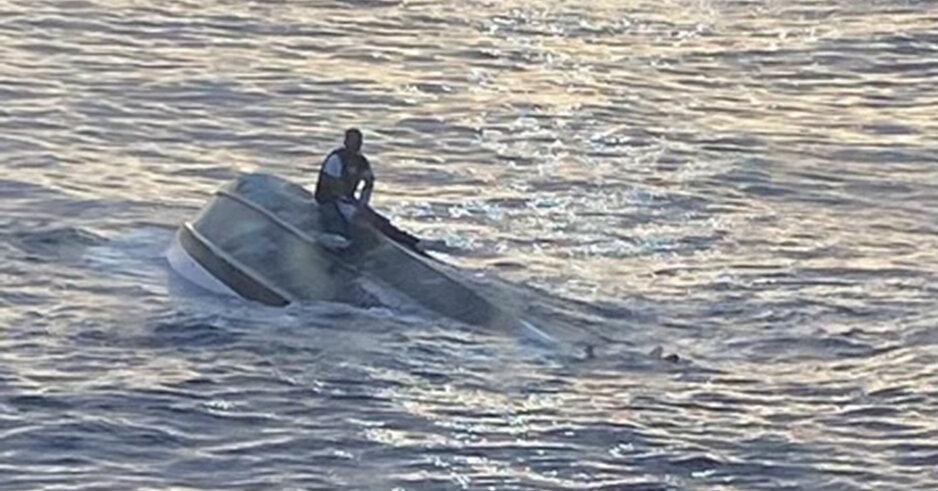