Two different interventions both worked to significantly reduce the rate of inappropriate antibiotic prescriptions made by physicians in a telemedicine practice, a new study led by Children’s National Hospital researchers shows. This finding, published Aug. 26 in the Journal of General Internal Medicine, could offer a new way to stem the growing problem of antibiotic resistance, particularly as telemedicine grows due to the ongoing COVID-19 pandemic.

According to the Centers for Disease Control and Prevention, more than 2.8 million antibiotic resistant infections occur in the U.S. each year. One way to help prevent this problem from growing is to prescribe antibiotics only when they’re appropriate. Interventions meant to reduce unnecessary antibiotic prescribing have shown some success at brick-and-mortar medical practices. However, says Rana Hamdy, M.D., M.P.H., M.S.C.E., infectious diseases specialist and director of the Antimicrobial Stewardship Program at Children’s National, these efforts have largely ignored direct-to-consumer telemedicine practices, even though they’re one of the fastest growing health care sectors.

“Telemedicine has the potential for even more inappropriate antibiotic prescribing than brick-and-mortar facilities because doctors aren’t physically examining patients and may not have the tools to accurately diagnose bacterial infections, such as looking in a patient’s ears to diagnose an ear infection, or performing a throat swab to accurately diagnose strep throat,” she says.

To test whether interventions that have reduced unnecessary antibiotic prescribing in brick-and-mortar facilities might also work for telemedicine practices, Dr. Hamdy and her colleagues worked with Doctor on Demand, a national direct-to-patient video visit medical practice providing primary and mental health care. Patients who use this service are connected online either “on demand” or at a scheduled appointment to an on-shift physician licensed in the state in which the patient is physically located. Each visit is documented in a proprietary electronic health record system.

The researchers focused on acute respiratory tract infections, a common reason for telemedicine visits and the most common diagnoses for antibiotic prescriptions in in-person medical facilities. They were specifically interested in four target conditions: bronchitis, sinusitis, pharyngitis and upper respiratory tract infections (a non-specific diagnosis that includes the common cold).

Dr. Hamdy and her team tracked the prescribing habits of 45 physicians within the practice for these common conditions for patients seen between Jan. 1, 2018 and Nov. 30, 2018. Midway through this period, in April 2018, the physicians were divided into two groups: One received education about appropriate antibiotic prescriptions through a one-hour slides presentation and a continuing medical education course. The other received this education plus feedback on the dashboard they saw when they logged onto their Doctor on Demand physician page. This feedback included their current antibiotic prescribing statistics compared to practice-wide statistics for the same condition.

Although education-plus-feedback appeared to be slightly more successful than education alone, Dr. Hamdy notes that either intervention significantly reduced inappropriate antibiotic prescriptions. These reductions were often minor; however, she adds, even small drops in the percentages of unnecessary prescribing rates can add up to millions of prescriptions per year – a boon to fighting antibiotic resistance.

Doctor on Demand considered these interventions so useful, Dr. Hamdy says, that they’ve continued to include antibiotic prescribing statistics on physicians’ dashboards since the study ended.

Other researchers who contributed to this study include Lily Du Yan of Boston Medical Center; Kristin Dean and James Thompson of Doctor on Demand; Daniel Park and Cindy Liu of the Antibiotic Resistance Action Center at the George Washington Milken Institute of Public Health; and Ian Tong of Doctor on Demand and Stanford University School of Medicine. 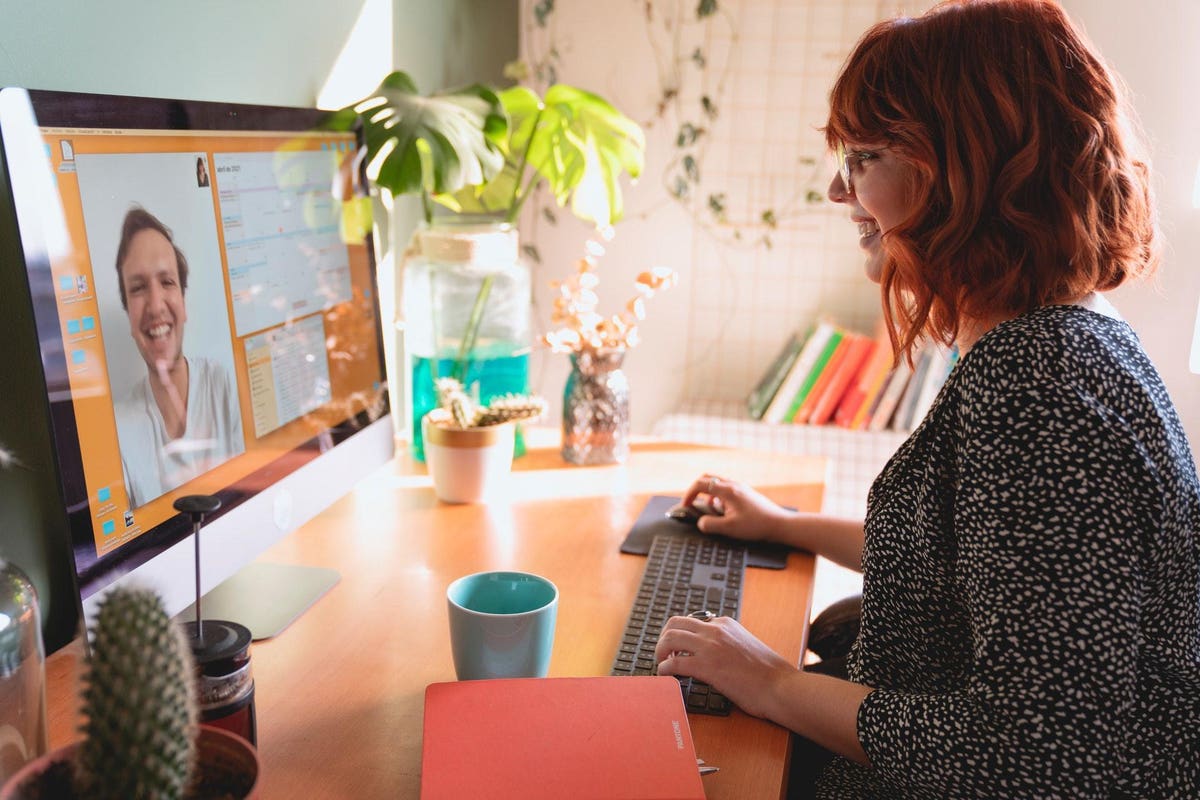 Build Trust, Connection In A Work-From-Anywhere World
4 seconds ago 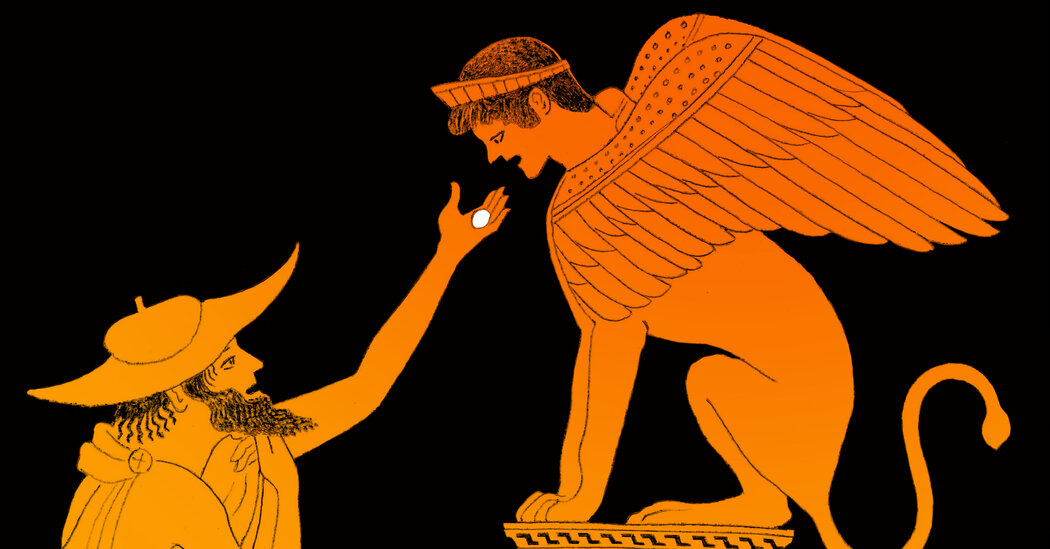 Humans Have Been Sharing Food With Animals for Centuries. Why Is That?
57 seconds ago 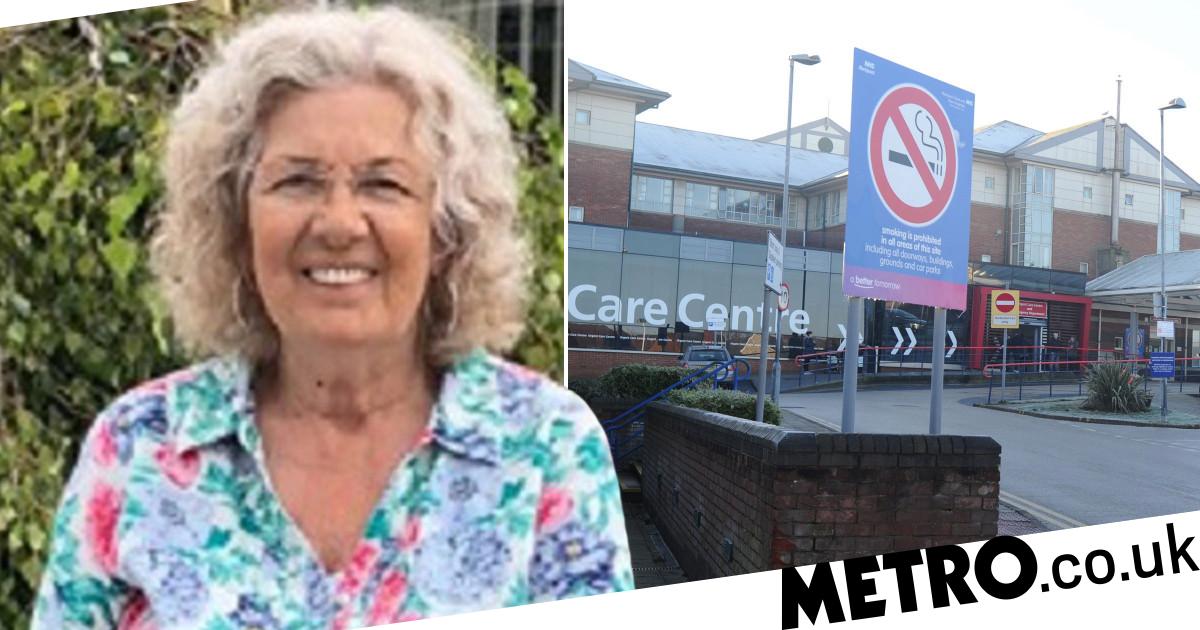 Stroke patient, 75, ‘died after being sexually assaulted in hospital bed’
2 mins ago 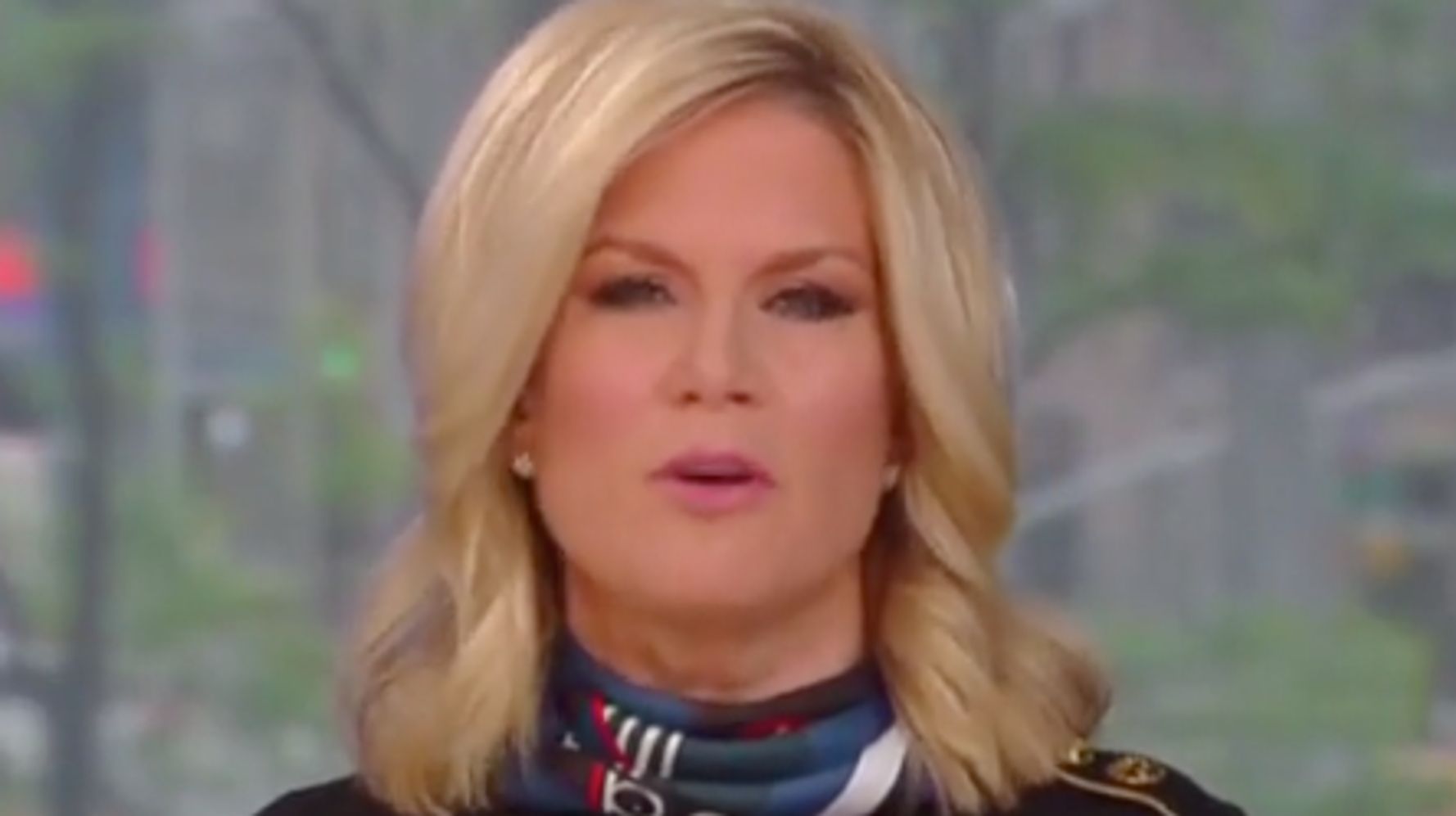 How to Use CBD Tinctures
5 mins ago