CLEVELAND, Ohio (September 28, 2020)–As one of the most common treatments for effectively managing menopause symptoms, hormone therapy (HT) is also known to provide multiple health benefits, including slowing the progression of atherosclerosis. A study based on Early Versus Late Intervention Trial With Estradiol (ELITE) data evaluated the underlying mechanism of such benefit and will be presented during the 2020 Virtual Annual Meeting of The North American Menopause Society (NAMS), opening on September 28.

Atherosclerosis is a chronic inflammatory process of blood vessels that is central to most cases of cardiovascular disease. The risk of cardiovascular disease in women rapidly increases after menopause and remains the leading cause of death in US women. Data from ELITE already demonstrated the benefits of HT in reducing the progression of atherosclerosis in relatively younger, healthy postmenopausal women. In this new study, researchers specifically evaluated the effect of HT on the biomarkers of inflammation in the postmenopausal women involved in ELITE.

As part of the study, which compared oral estradiol to placebo, researchers measured the circulating concentrations of 12 inflammatory markers in 643 postmenopausal women. Through this analysis, they confirmed that HT significantly reduced the circulating concentrations of a number of key biomarkers. Women who were fewer than 6 years away from menopause showed the greatest anti-inflammatory benefits from HT compared with women more than 10 years after menopause.

“In the total sample, average on-trial levels of E-selectin, ICAM-1, IFNγ, and IL-8 were significantly lower in the hormone therapy group compared with placebo-treated women,” says Dr. Roksana Karim from the University of South California Keck School of Medicine and lead author of the study “Effect of Estradiol Therapy on Markers of Inflammation: Results From the Early Versus Late Intervention Trial With Estradiol (ELITE). “Stratified by time since menopause, women within 6 years of menopause when randomized to hormone therapy showed a significant reduction in the levels of E-selectin, ICAM-1, and IL-8 compared with placebo; only E-selectin levels was significantly lower in women randomized to hormone therapy 10 or more years since menopause compared with placebo.”

“This study helps us better understand the potential physiologic mechanisms that could explain why hormone therapy slows progression of heart disease early after menopause, but not in women more distant from the menopause transition,” says Dr. Stephanie Faubion, NAMS medical director. “Additional research is needed to more fully understand how time since menopause alters the impact of hormone therapy on heart disease risk.”

Drs. Karim and Faubion are available for interviews before and after the presentation at the virtual annual meeting.

For more information on menopause and healthy aging, visit menopause.org.

Founded in 1989, The North American Menopause Society (NAMS) is North America’s leading nonprofit organization dedicated to promoting the health and quality of life of all women during midlife and beyond through an understanding of menopause and healthy aging. Its multidisciplinary membership of 2,000 leaders in the field–including clinical and basic science experts from medicine, nursing, sociology, psychology, nutrition, anthropology, epidemiology, pharmacy, and education–makes NAMS uniquely qualified to serve as the definitive resource for health professionals and the public for accurate, unbiased information about menopause and healthy aging. To learn more about NAMS, visit http://www.menopause.org. 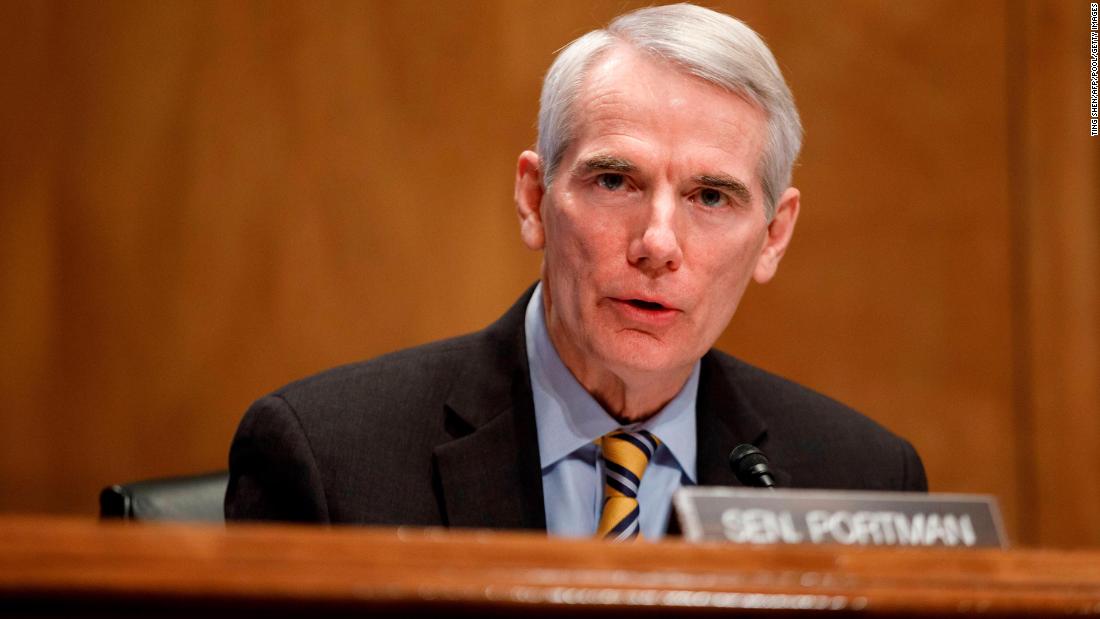 Why does Xavien Howard want to be traded? Dolphins CB explains reason for wanting out of Miami
6 mins ago

Why does Xavien Howard want to be traded? Dolphins CB explains reason for wanting out of Miami 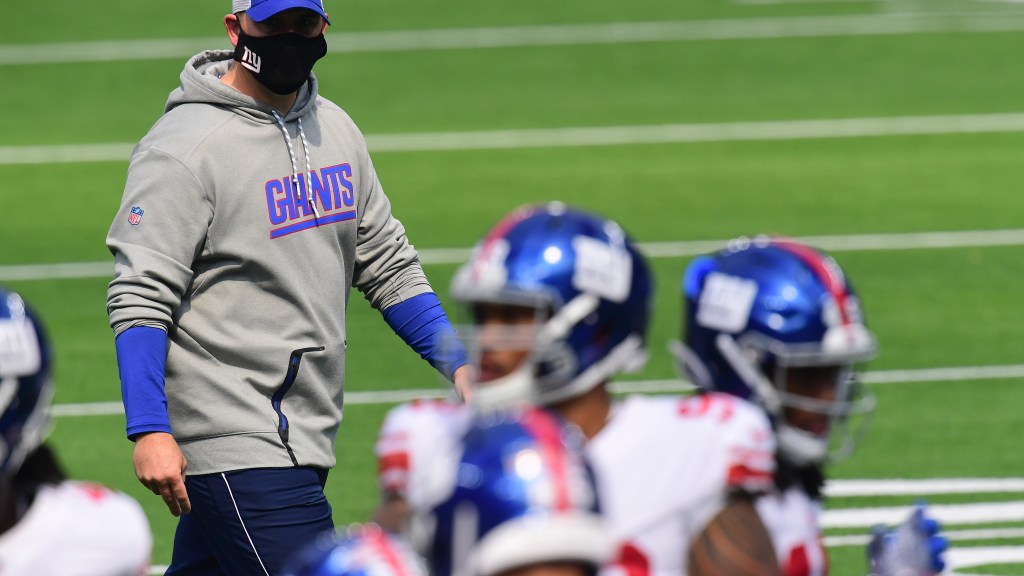 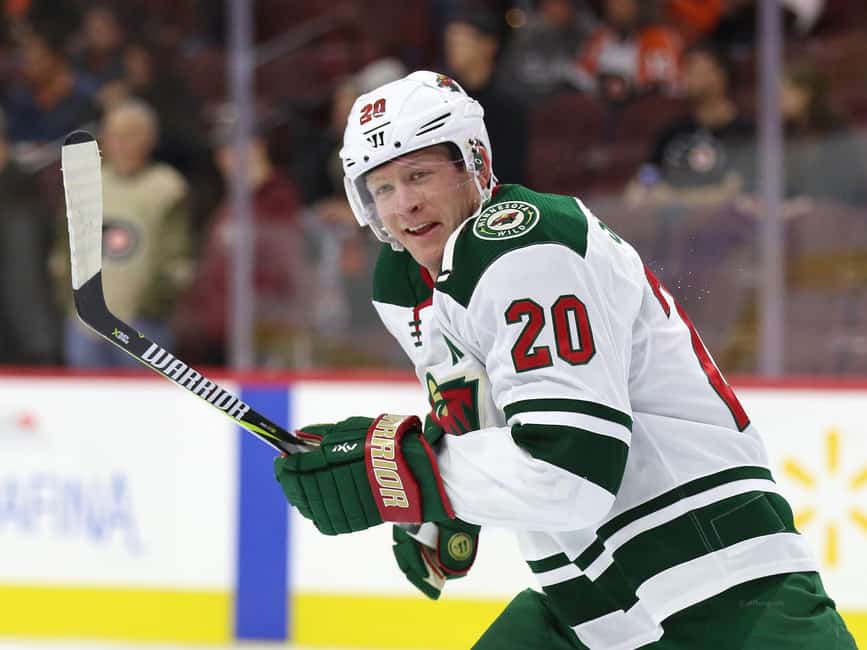